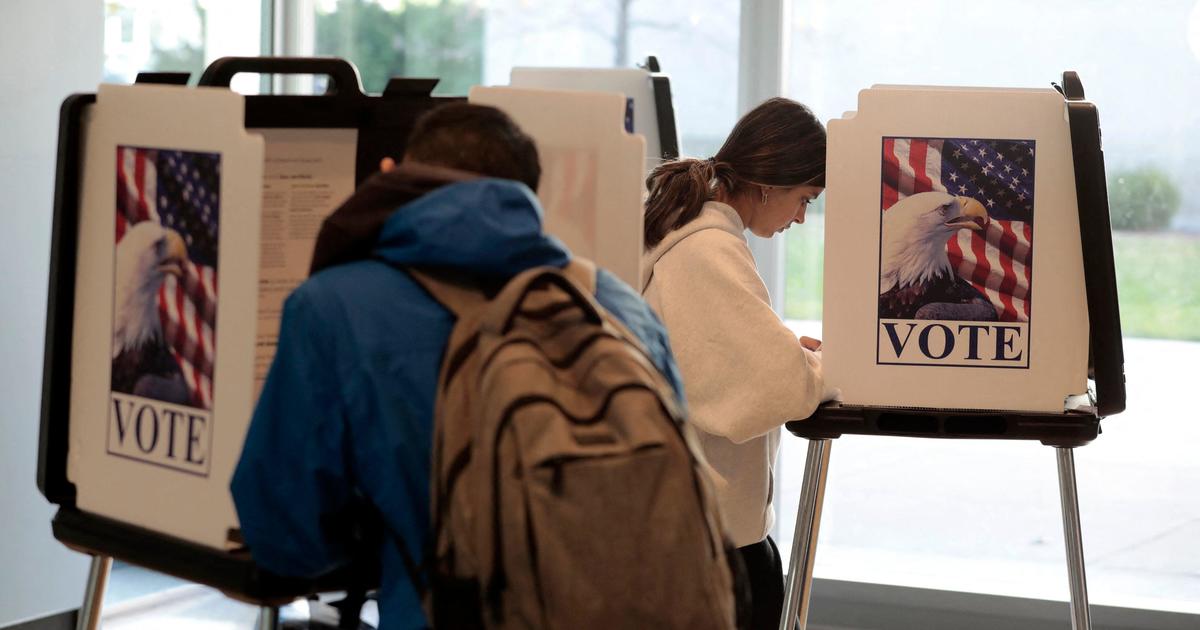 The legislative referendum before Montana voters asked them to adopt the Born Alive Infant Protection Act, which declares infants born alive, including after an abortion, are legal persons. The bill also imposes criminal penalties on health care providers who do not take “medically appropriate and reasonable actions” to preserve the lives of these infants.

The measure states a born-alive infant is one “who breathes, has a beating heart, or has definite movement of voluntary muscles, after the complete expulsion or extraction from the mother.” The proposal also establishes that a “born-alive infant is entitled to medically appropriate care and treatment.”

If voters approve, the law would take effect Jan. 1. Medical providers found guilty of violating the measure would face a fine of up to $50,000 or up to 20 years in state prison.

A 2016 analysis from the Centers for Disease Control and Prevention examining infant deaths for the 12-year period from 2003 to 2014 where the death certificate mentions the code for termination of pregnancy found that 143 “could be definitively classified as involving an induced termination.”

The terms reported on death certificates that indicate an induced termination of pregnancy range from abortion for maternal medical reasons to attempted self-abortion to elective abortion to induced loss of pregnancy.

Additionally, there are existing laws on the books at the federal and state levels that would protect infants as soon as they’re born and would likely apply to medical providers who withhold care.

Under Montana law, abortions can still be performed up to fetal viability, and the state supreme court in 1999 found the state constitution’s right of individual privacy includes a right to “procreative autonomy” that protects the right to an abortion.

While the state legislature enacted numerous abortion limits in 2021, including a 20-week abortion ban, restrictions on medication abortion, and a requirement for an ultrasound, the Montana Supreme Court in August upheld a lower court ruling that temporarily blocks the three restrictions while proceedings continue.