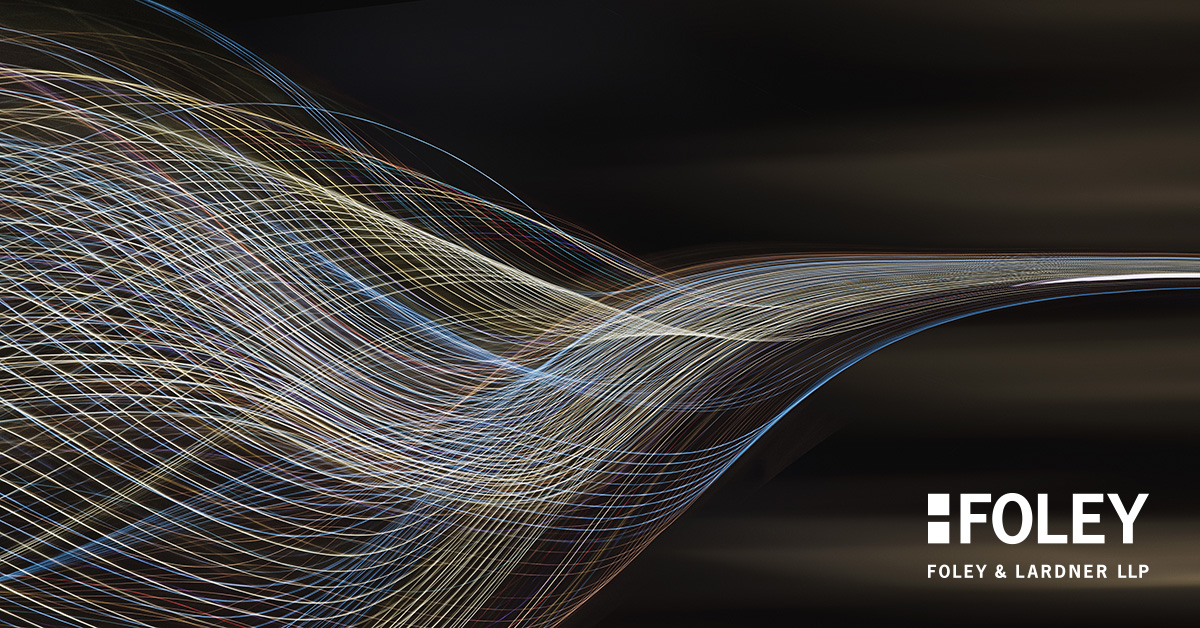 Thank you to guest author Brendan Marshall, CEO of Flow, for his contributions to this article.

The private markets are notorious for their outdated (or non-existent) technology stacks. However, a new era of innovation may finally unwind years of risk-avoidant behavior that has slowed technology adoption across the industry.

Those who have experienced the back office of a venture capital (VC) or private equity (PE) firm would likely agree that, when it comes to technology, the private markets have been a standout laggard.

A recent report by Delio indicates that 74% of financial institutions feel technology “does not play a core role in delivering private market services,” a figure difficult to fathom in nearly any other industry.

According to McKinsey, novel solutions for limited partner (LP) management, analytics, deal screening, and other aspects of fund operations lead to cost savings of 4-7% and productivity increases of 10-15% on an AUM-per-employee basis. In other words: the larger the fund, the more it stands to benefit from adopting new technology.

With such tangible benefits at hand, it seems curious that firms in the private markets have earned notoriety for lagging behind on the technology adoption curve.

Their hesitation is not without cause.

The Rise (and Risks) of “All-in-One” Service Providers

Over the last decade or so, several new “all-in-one” platforms have entered the private markets promising to accelerate fund operations and lower costs through automation. These discount providers drastically reduce the six figure bills that general partners (GPs) typically spend on fund documentation and formation through cookie-cutter document templates and rudimentary technology.

Unfortunately, this first wave of disruptors also increased risk in an industry with near-zero tolerance. The stakes are incredibly high in VC and PE; missing a checkbox or inputting an incorrect decimal can have seismic consequences, and those risks have come to a head in recent years. Many GPs and LPs are just now discovering the consequences of eschewing service provider expertise in favor of an “all-in-one” platform.

Such pitfalls have not gone unnoticed by the larger, institutional players that avoided this first wave of innovation. As a result, technology adoption is moving at a snail’s pace in the very industry that continues to fund rapid digitization across countless others.

The private markets are still ripe for disruption, but the next generation of technologies will need to take a fundamentally different approach than their predecessors.

Meanwhile, money continues to flow unabated into the private markets. In 2021, private market fundraising reached an all-time high of nearly $1.2 trillion, while total AUM grew from $7.4 trillion to $9.8 trillion year-over-year (a 32% lift).

The influx of capital comes with a corresponding increase in the number of LPs, funds, and third-party service providers operating in the private markets. Today, the networks that surround private capital are larger and more complex than ever before. At the same time, LP expectations are higher than ever.

In the private markets, scale begets complexity, and many of the largest firms have not been able to realize the benefits and leverage that usually come with size. The human driven and manual processes that power private funds cause administrative expenses to increase in lockstep with growth. Again, per McKinsey:

“In private markets investing, however, operating leverage has been elusive. Increased operational complexity… has mitigated the extent to which large GPs benefit from scale economies.”

It’s necessary, then, for new technologies to alleviate operational complexity without exposing LPs and asset managers to greater risk.

The core promise behind most all-in-one platforms is also their core weakness. In an attempt to do it all, they work to replace or eliminate the role of many third-party service providers, such law firms, fund administrators, accountants, and tax advisors.

A new era of technology platforms is being built upon a counter thesis: to empower service providers rather than eliminate them. Platforms aimed at increasing the efficiency and accuracy of administrative tasks, and providing clear and accurate data, will allow law firms and fund administrators to apply their expertise where it matters most – in dealing with the complexity associated with burgeoning private market funds

Specific examples of how this second wave of technology provision in the private markets can help include;

While private markets are in the early stages of digitization, asset managers no longer have to make the choice between speed and security. Today, solutions are emerging that empower all fund stakeholders – including service providers – to help funds automate and scale their operations without additional risk.