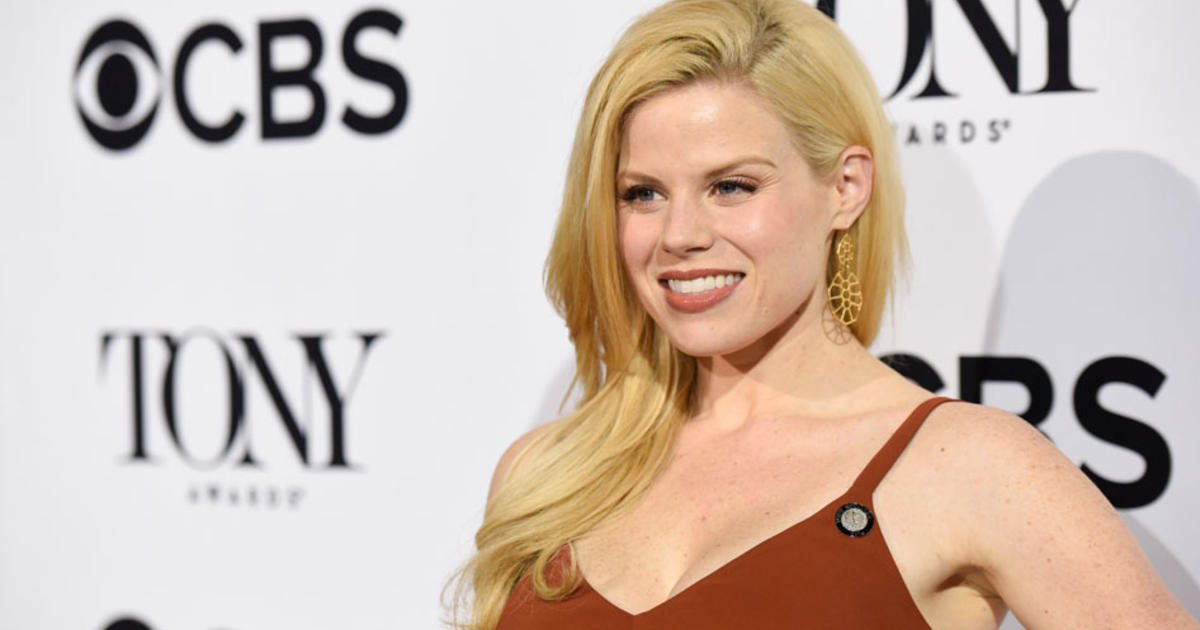 Actor and singer Megan Hilty has confirmed that her sister, brother-in-law and young nephew are among the passengers presumed dead after a seaplane crashed into Washington’s Puget Sound on Sunday.

The performer known for roles in Broadway’s “Wicked,” “9 to 5” and “Noises Off,” as well as a number of television series, shared photos of her sister, Lauren Hilty, brother-in-law Ross Mickel, and their son, Remy, on Instagram Wednesday evening, along with a message about the crash that killed 10 people over the weekend.

“On Sunday afternoon, a small float plane crashed into Puget Sound off the coast of Whidbey Island,” Hilty wrote. “My beloved sister Lauren, brother-in-law Ross and baby nephew Remy were on that plane.”

The “Smash” star also confirmed that her sister was pregnant, and their family was expecting to welcome the baby, named Luca, next month.

“The last three days have been the worst of our lives. There are truly no words to appropriately convey the depth of our grief,” Hilty said in her message, one day after the U.S. Coast Guard released the names of nine victims presumed dead after rescue teams were unable to recover their bodies despite an extensive search.

Her sister and brother-in-law have another daughter who was not with them when the seaplane crashed, Hilty said. She added that incorrect reporting about Lauren Hilty and her family in relation to the crash prompted her to identify them on social media Wednesday.

“The last thing I wanted to do was acknowledge this painful family tragedy publicly, but it’s come to my attention that several news outlets have misgendered my sweet nephew and some haven’t even mentioned baby Luca,” Hilty wrote. “Lauren and Ross left behind my niece who we are all holding in our hearts. Thankfully, she was not on the plane and we ask that her name and personal information be kept private as she is a minor.”

“It is important these details be corrected to respectfully honor everyone we’ve lost and the loved ones they’ve left behind,” she continued. “The outpouring of love and support has meant so much to everyone in our family. It has been so comforting to know just how loved Lauren, Ross, Remy and Luca truly are.”

The Northwest Seaplanes flight, carrying Hilty’s family members and others from Friday Harbor in the San Juan Islands en route to a Seattle suburb, went down in the waters of the Puget Sound on Sunday afternoon without sending a distress call. One person was found dead in the aftermath of the crash, the Coast Guard said earlier this week, while the other nine people remain missing.