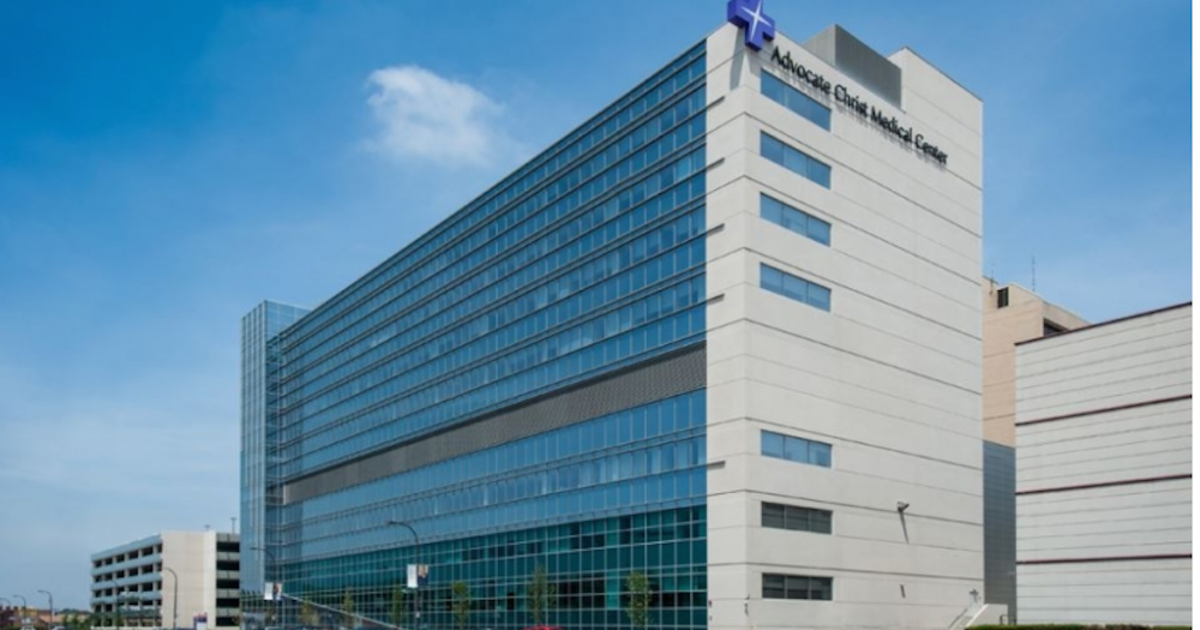 Still state board members have questions about control. Board member Dr. Sanda Martell said at the meeting that the deal wasn’t fully thought through and she had “grave concerns” that the board had enough information.

Advocate officials responded to some of the questions posed Tuesday saying they couldn’t be answered because details have yet to be determined.

However, after a series of questions by board members, about the example of who would approve the purchase of a new hospital in Illinois, Advocate Aurora Chief Operating Officer Bill Santulli answered that while the local Illinois board would first have to approve it, ultimately the decision would lie with the overall Aurora Health board.

Santulli said he would get the state board detailed information about post-merger operations and control.

“The board asked (Advocate Aurora officials) about how are operations to proceed and expressed their concerns about control” of the new system, said Tekenya Turner, field director of health systems for SEIU Healthcare Illinois, which is opposed to the systems combining. “They kind of danced around everything. A lot of the questions it seemed that they hadn’t figured out yet. But that’s what the board was looking for.”

The state board first voted to reject, then later voted instead to postpone, Advocate Aurora’s application for a set of exemptions regarding change of ownership issues. The board may take up the issue again at its scheduled Dec. 13 board meeting or find a way to address it sooner, said John Kniery, administrator of the Illinois Health Facilities & Services Review Board.

Advocate officials were caught off guard by the board votes.

“State statute requires the Review Board to approve all Certificate of Exemption applications that staff have deemed complete,” Advocate Aurora Health said in a statement. “Our application was deemed complete last month; thus, we were surprised by today’s delay and will work with the review board to address their questions. Please know we continue to work with other appropriate regulators and remain confident our combination is still on track to close by the end of the year.”

Kniery said that board staff must follow its “rules that have been stripped down in 2015.  Based upon those rules HFSRB staff concluded that the application was sufficient to meet the letter of the law.”

Concern over local control is not limited to the health facilities review board members.

SEIU pointed to Advocate Aurora’s closing of pediatric units at both Illinois Masonic Medical Center and South Suburban Hospital and said it recently received permission to permanently close obstetrics at South Suburban, “depriving South Side and south suburban communities of one of the few birthing centers in that geography.”

“As mentioned above, we worry that out-of-state leadership may not recognize the intrinsic value of these facilities and their critical importance to the communities they serve,” the letter said.

The Illinois review board is not the only regulatory agency that might look at the deal. Often, local state attorneys general will weigh in on hospital combinations with concerns over local control and governance and loss of resources that could move out of state if divisions or roles of the health systems are combined, said Rex Burgdorfer, a partner at Chicago healthcare consultancy Juniper Advisory.

Illinois Attorney General Kwame Raoul’s office said it does not have a comment at this time.

The Federal Trade Commission also looks at health system combinations, but with an eye toward whether the deal will impact competitiveness and healthcare costs, Burgdorfer said.

“We are working closely with the Federal Trade Commission to address their questions on our proposed strategic combination with Atrium Health. We will continue to provide them with the appropriate information as we move through this process,” an Advocate Aurora statement said on Wednesday.

However, Advocate Aurora’s Skogsbergh had shed more light on the FTC’s review at an appearance in Milwaukee this week, the Milwaukee Business Journal reports.

While participating on a Milwaukee Business Journal healthcare CEO panel, Skogsbergh said he is hoping for a ruling from the FTC within 60 days, or at least by the end of the year.

He said that the FTC had asked for additional information from both health systems and “we provided them with 2 million pages of documents,” the journal article said.

Skogsbergh said the FTC’s request for more information wasn’t unexpected given the magnitude of the deal.

An FTC spokeswoman said the FTC does not comment on proposed transactions and it doesn’t confirm the existence of investigations.

In North Carolina, Atrium Health officials said much of the same.

“Out of respect for the process, we don’t care to comment or speculate on timing or any potential obstacles,” Atrium’s Fogelman said in an emailed statement. “We continue to provide information to the various regulatory bodies that have asked for it. We are, of course, awaiting the finalization of the FTC’s review, which is anticipated later this year.”

MedEd in an AI Era – The Health Care Blog