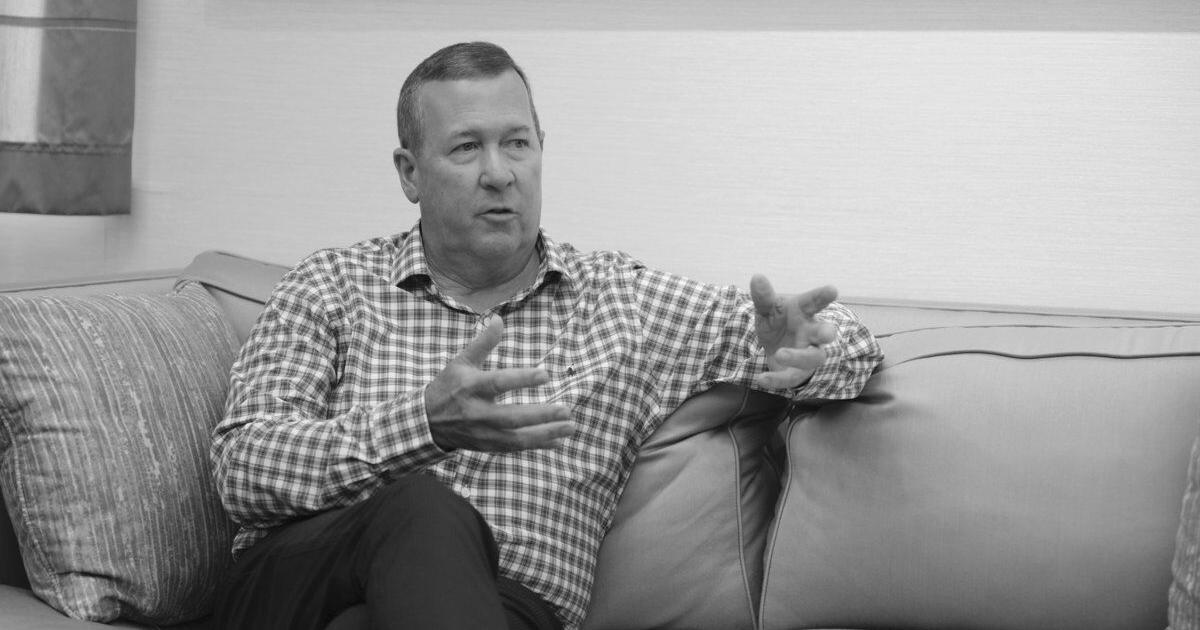 AECI is part of a three-tiered system serving electric cooperative members with affordable and reliable electricity. The system is not common in the industry, but CEO David Tudor said he doesn’t believe there are any disadvantages to it. The process is structured to allow each tier to focus on its core competencies.

Americans have seen national headlines about concerns over the reliability of electricity in America. Tudor said reliability issues have been real, as during the past 20 years, a shift has been seen not only due to environmental concerns, but from the push toward renewable resources. But some companies in the utility industry are having to retire baseload power plants not on their own timetables. Tudor said the timetables are pushed by the federal administration due to climate change.

The summer heat wave that hit earlier this year made it to be difficult to keep power flowing. Tudor said the company normally sees the hottest temperatures in July and early August, but that happened in the middle of June this year.

The biggest challenge AECI faced during the heatwave was the outages – both planned and unplanned – at some of the coal and natural gas power plants. Tudor said the generating fleet is normally able to meet summer and winter energy needs, but units being offline due to forced repairs and planned maintenance left them hardly any room for error. The company relied more on power purchases to supplement and operated in a way to get every megawatt to the generating fleet. AECI members were asked to help conserve electricity during the early summer season.

AECI currently uses wind, hydropower, coal and natural gas plants in generating energy. The company expects to add megawatts to its existing fleet for future reliability. Tudor said due to regions retiring baseload power plants, the company staff felt as though there would be a scarce generating capacity in the region. AECI has been adding megawatts to its natural gas fleet to add capacity. Tudor said adding megawatts natural gas is not only beneficial for company members, but the environment as well, because it’s dispatchable and cleaner than coal.

To help address the all-time high load growth and the past summer peaks, the company is starting the early phases to add up to 900 megawatts of natural gas generation to its fleet. Tudor said he expects in late 2026 for the new gas generation to be available.

AECI signed an agreement this year with a company that develops small nuclear reactors, which has three large developers trying to put the technology online. Tudor said the agreement is being used to help observe the technological process as it develops and later produces. The earliest a unit could be online is 2028. Tudor said while this technology is not a near-term solution, they are staying involved with the project to see its development.

“That technology doesn’t exist today, anywhere in the world,” said Tudor. “Companies are retiring coal plants, claiming they will reduce carbon significantly or be carbon-free by a certain date, but they do not have any plan to replace dispatchable megawatts with a technology that is proven.”

Tudor said AECI is not against renewable energy but it does oppose less reliable and less affordable decisions for members.

“Associated is already a leader in wind development in the Midwest with 1,240 megawatts. The most recent addition of about 470 megawatts came online in 2020. We also have modeled the possibility of adding solar to our portfolio and have been searching for viable sites on our system where we could add solar projects,” said Tudor. “The supply chain shortages and issues with production of solar panels have increased prices significantly and slowed that process down. We think the right thing to do for now is to wait until costs settle down. When it’s the right price and the right place, which means ‘good for members,’ I think you’ll see us pursue some level of solar development.”