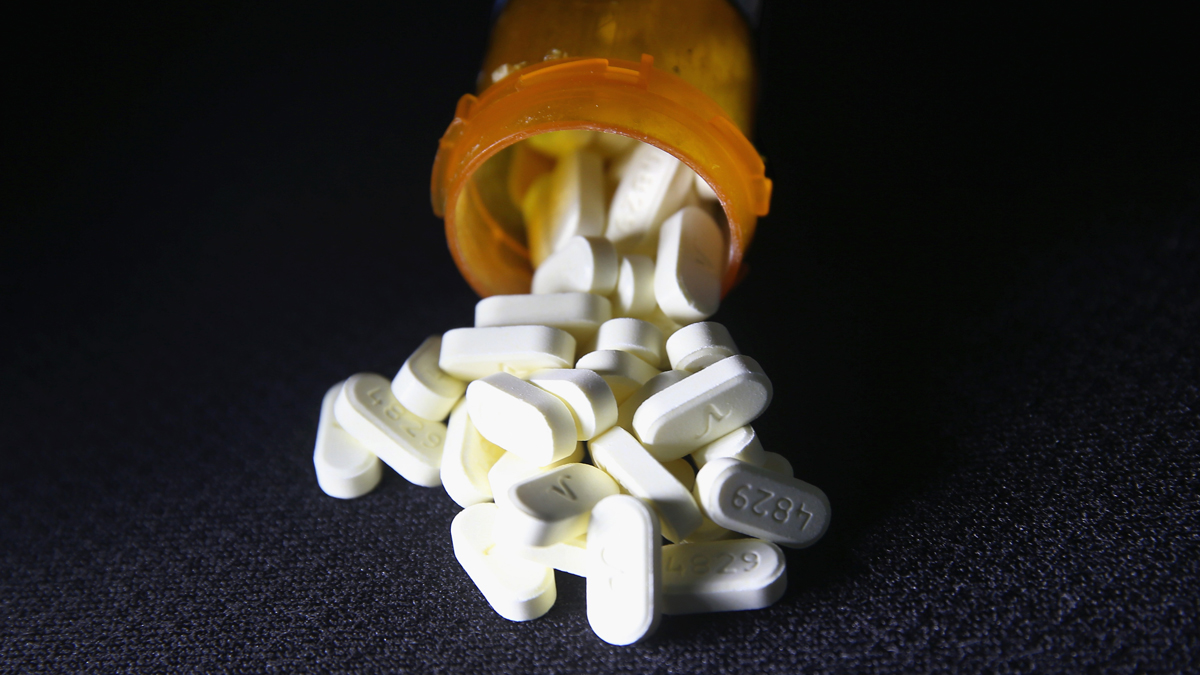 Following an incident in which four people apparently overdosed at a River North bar, Chicago health officials want to ensure the public is informed about available resources to help battle opioid addiction.

Three men and one woman were taken to area hospitals after all were suspected to have overdosed at approximately 2:50 a.m. Sunday at Y Bar, 224 W. Ontario St. All four were initially reported to be in serious-to-critical condition, according to the Chicago Fire Department.

In response to the incident, NBC 5 talked to Dr. Geraldine Luna, medical director of the Chicago Department of Public Health, about the department’s efforts to halt the upward trend of overdoses across Chicago.

“This a situation that is alarming to the city, we have taken action to try to bring awareness to it,” the doctor explained.

To combat the problem, Narcan, a medication used to treat a suspected opioid overdose, is available for emergency use at more than 50 Chicago Public Libraries branches across the city, according to Luna.

“…We have more programs, to offer keepers to detect who is at risk, and then to offer support sustainable or sustainable changes so that people can be connected to the help that they need,” she stated.

Anyone in Chicago seeking immediate assistance for opioid use disorder is urged to call the city’s hotline at 312-746-4835. In addition, those in need of substance abuse treatment or recovery services statewide can call the Illinois Helpline for Opioids and Other Substances at 1-833-234-6343.

In a tweet, Luis Agostini, public information officer for the Drug Enforcement Agency – Chicago division, said it’s important to note that not all overdose victims suffer from substance use disorder/addiction.

“Many are experimenting for the first time and/or consuming illicit narcotics or a fake pharmaceutical pill laced w/fentanyl unbeknownst to them,” he explained.