“Alarming” rent hikes across the U.S. may be starting to ease 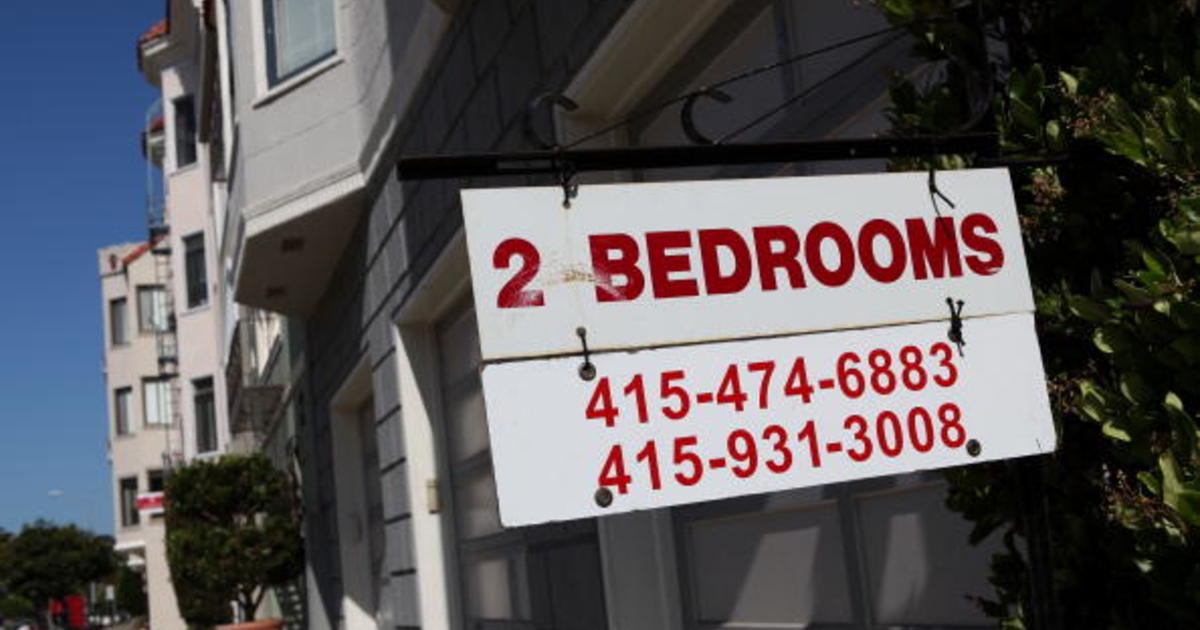 America’s renters have been particularly battered by inflation, with one economist describing September’s jump in rent costs as “alarming.” But some good news may be on the horizon, with Realtor.com finding that rents in some large cities are starting to ease.

Inflation has remained stubbornly high this year, with government data this week showing that prices are up 8.2% from a year ago. In September, rents rose 0.8% from August alone —  the largest monthly increase since June 1990. At that pace, renters would pay about 10% more to their landlords in 2022 compared with last year, Pantheon chief economist Ian Shepherdson said in a research note in which he called the rise in rents “alarming.”

Such increases “could not possibly be sustained in an economy where wage growth is half that pace, and likely to slow,” he added.

Despite that trend, there are signs that renters could see some relief. Median rent in the 50 largest U.S. cities dropped to $1,759 in September, albeit a decrease of less than 1%, according to Realtor.com. Sunbelt cities like Riverside and Sacramento in California, as well as Las Vegas and Tampa, Florida, are seeing sharper price declines, Realtor.com said.

“This is just the start of the market trying to come back into equilibrium,” he told CBS MoneyWatch.

Why rents are cooling

Prices are declining partly because demand for apartments is falling, adding to the number of available units.

Indeed. Zillow and ApartmentList both report declining rents, marking a disconnect between what the Labor Department shows and what real estate trackers report in real time.

That divergence is due to a significant lag in how the government collects rent data: It tracks all rent payments — not just those for new leases — and most of them don’t change from month to month. That means it could take at least a year before the rent drops reported today appear in the CPI data, Lybik said.

Because of that lag, there will be “another few months — about three — of big month-to- month CPI rent increases, followed by a clear slowdown,” Shepherdson predicted.

Rents fell in large cities in 2020 during the coronavirus pandemic as many people fled to smaller metro areas. But once pandemic restrictions were lifted, many Americans returned to big cities, driving up prices and demand for housing, particularly in Florida and New York. At one point last year, some cities saw rent hikes of up to 25%

Some parts of the country have seen month-to-month rent drops, but the price in many cities remain exorbitant. The price for units is still up sharply in places like Kansas City, Kansas (up 11.% in September from a year ago); Fayetteville, North Carolina (11%); and Columbia, South Carolina (9.7%), according to ApartmentList data.

—The Associated Press contributed to this report.