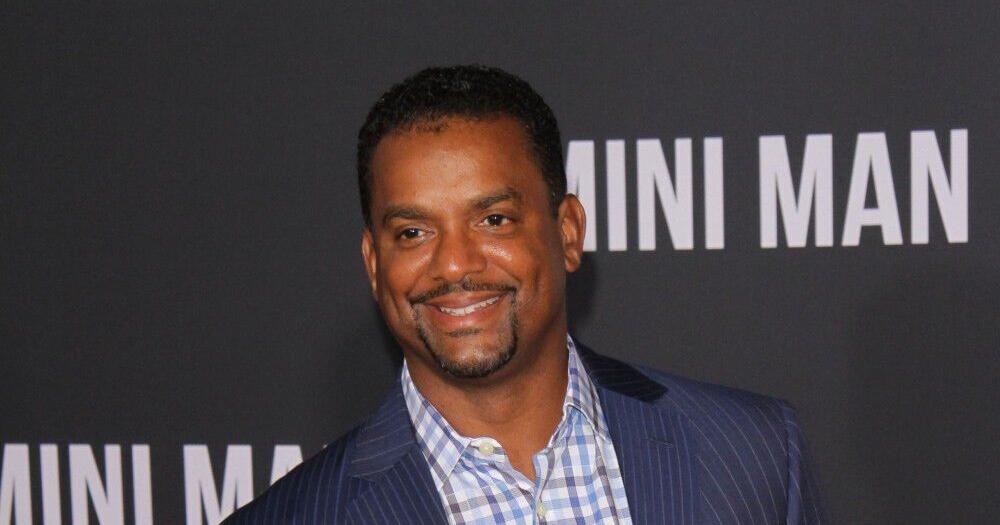 Alfonso Ribeiro has insisted he’s finished having kids after becoming a dad-of-four.

The ‘Fresh Prince of Bel-Air’ star – who has a 19-year-old daughter named Sienna with his ex Robin Stapler as well as three younger children with his wife Angela Unkrich – has insisted he doesn’t want to expand his family again as he’s just looking forward to watching all his kids grow up.

He told Us Weekly: “I can’t wait for them to be old enough so my wife and I can have date nights. That’ll be special.”

Alfonso and Angela are parents to three kids – Alfonso, Jr, eight, Anders, seven, and three-year-old Ava – and he has revealed his youngest may follow him into show business as she’s already started showing sings of being a talented singer.

He said: “She has perfect pitch and is constantly singing.”

The couple married in 2012 and their youngest daughter came into the world in 2019 after Angela went into labour on Mother’s Day (12.05.19) in the United States.

Announcing the news of the birth at the time, the actor uploaded a photograph of his newest addition swaddled in a blanket and wrote: “Ava Sue Ribeiro finally decided to send @mrsangelaribeiro1 to the hospital on Mother’s Day and came into our world early yesterday morning. Both Ava and Mommy are doing great. Thank you Dr. Jason Rothbart for an amazing job. (sic)”

Alfonso has also revealed there’s more talent in the family as his eldest daughter Sienna is a keen actress and has already landed her first movie role.

He added of her first job: “My oldest has just filmed a movie, so she’s got the acting bug.”