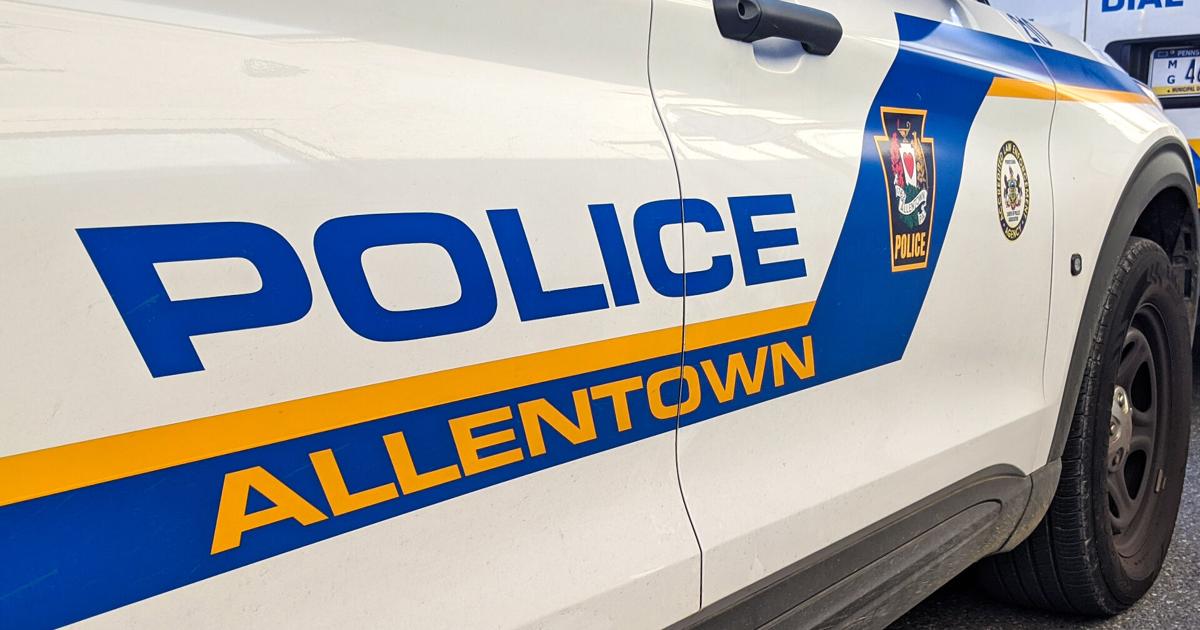 ALLENTOWN, Pa. – Allentown City Council on Wednesday voted to approve the submission of an application for a gun violence and prosecution grant in the amount of $10 million from the state’s commission on crime and delinquency.

If it is a successful recipient, the police department would be able to increase patrol presence and to purchase gunshot detection technology to aid in the response times and investigations of crimes being committed in the city.

Chief of Police Charles Roca called the grant an “incredible opportunity” and explained that the funds being made available by the Pennsylvania Commission on Crime and Delinquency come from federal COVID-19 relief funding made available to the state.

“One of the things that is out there is what President Biden, in his speech in June of 2021, talked about in providing funding for local police agencies and state police to develop a system of gunshot detection technologies,” Roca said.

“It uses listening devices to hear and listen to the gunshot being taken, and then it sends that signal or that data to the police in real time,” he explained. “And rather than requiring somebody to call it in, the technology sends the data to the police officers, triangulates the location, and the officer can have a quicker, more efficient response time.”

“With that tied into some camera technology, we can identify at a quicker rate the individual that’s involved in that type of violence,” Roca said, “and that will help us in also not misidentifying somebody or stopping them simply because they’re in the area.”

Roca said he saw a demonstration of the technology in Pittsburgh, and called it “absolutely amazing.”

Councilmembers said they were very much in favor of this type of technology for police work.

Councilman Daryl L. Hendricks said he was impressed the grant does not require a local match.

In addition, council gave its approval for the submission of a second grant application, also to the state commission on crime and delinquency, in the amount of $10 million.