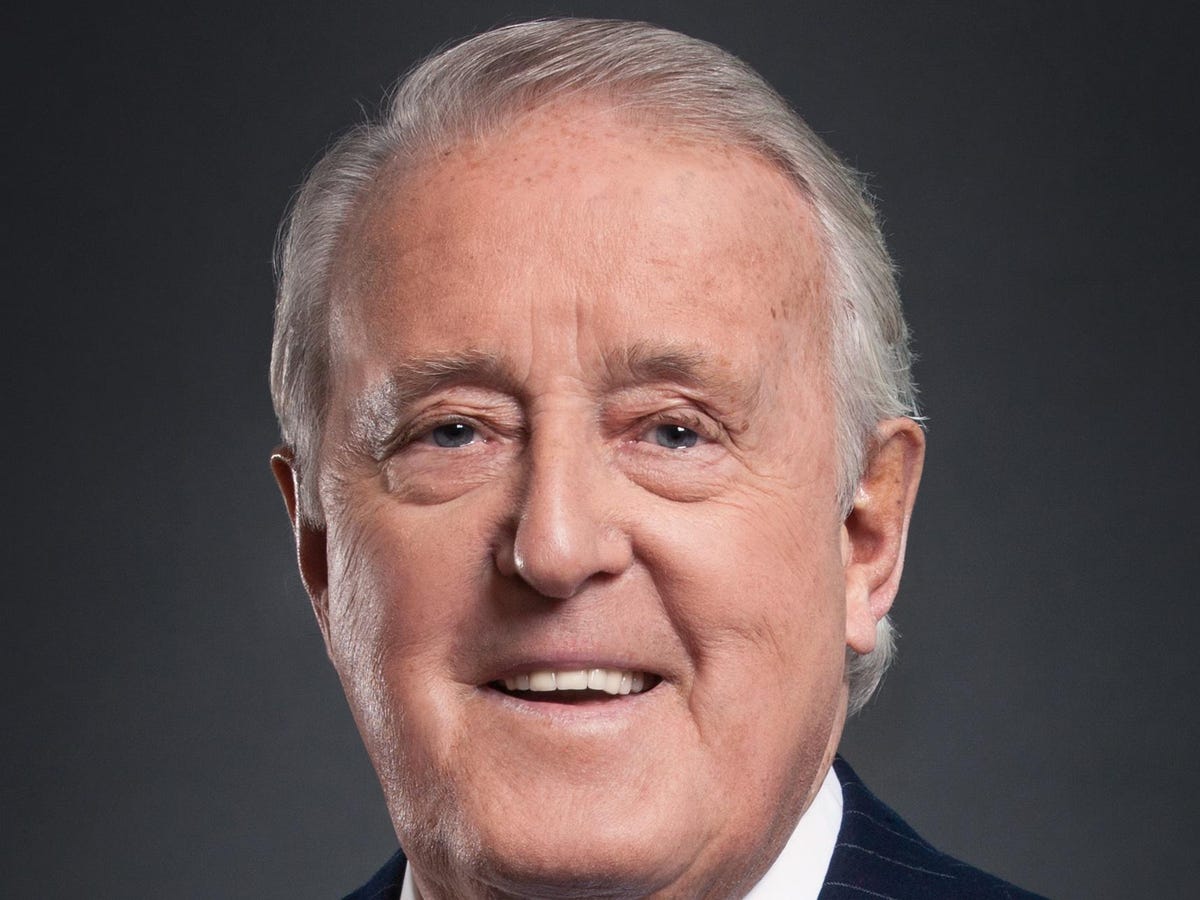 Gabriele Hartshorne-Mehl, a Finance and Political Science Student at McGill University, contributed to this story.

World leaders as we know them in history textbooks and news media radiate a distant aura. We are rarely fortunate enough to uncover intimate details and closed-door interactions between prominent political figures, and as such, we often forget that they are people too. Earlier this month, Former Canadian Prime Minister Brian Mulroney gifted us an extraordinary insider view into the global political landscape of the late 20th century.

“Politics is one-of-a-kind in the sense that you get a unique opportunity to design the future of your country in significant ways,” said Mulroney.

Mulroney served as the 18th Prime Minister of Canada from 1984 to 1993. He entered office as the first Conservative majority government in 26 years, with 74.8% of parliament seats and over 50% of the popular vote. We have yet to witness another landslide victory like his. Mulroney’s term brought to Canada the goods and services tax, the privatization of 23 crown corporations, and the foundation for the North American Free Trade Agreement (NAFTA).

As a well–established figure, Mulroney developed strong relationships with ten American Presidents throughout his political career and retirement. He served his term alongside Presidents Reagan, Bush, and Bill Clinton.

On leadership, Mulroney recalled one of his favorite slogans from Clinton: “Leadership is the capacity to look around the corner of history, just a little bit.”

Clinton is right—the ability of an effective leader to anticipate and recognize future circumstances is vital to the direction of a country, a corporation, or any collaborative endeavor.

My research into strategic leadership in the context of industry trends, Generation Z, and ambiversion all but confirm this insight. Post-pandemic, organizations and institutions must acclimate to increasingly rapid changes in business and political environments. A leader who can predict these shocks will be more likely to adequately prepare and tailor their strategy to ensure adaptability and subsequent success.

Overseas, Mulroney also admired the initiative of foreign leaders Margaret Thatcher of the U.K., Yasuhiro Nakasone of Japan, Helmut Kohl of Germany, and Mikhail Gorbachev of the Soviet Union.

Mulroney recalled meeting Gorbachev in the Kremlin and later travelling to Quebec City.

“There is a new game in town,” Mulroney told Reagan. “If we are smart, we will play this properly. As the leader of our alliance, you will be able to do big things with this guy.”

However, above all, Nelson Mandela stood out to Mulroney as the epitome of exceptional leadership.

Canada led the foreign campaign for the liberation from apartheid in South Africa. As the leader of a G7 country and Chairman of the Commonwealth, Mulroney utilized Canada’s unique position of influence. Exceptionally, he backed the African National Congress (AMC) and challenged Thatcher and Reagan regarding the issue of economic sanctions on the state. Mulroney strongly supported Mandela and repudiated the imposition of sanctions to combat apartheid, since this burden would bear upon South Africa’s domestic population.

One of Mandela’s first phone calls after his release from jail was to Mulroney’s office. He had heard that, through members of the AMC and limited access to BBC short-wave news, a newly-elected Conservative Prime Minister in Canada stood at the forefront of external power endorsement of the AMC. Mandela thanked Mulroney for participating in South Africa’s fight for freedom and offered to visit.

“My first call is to tell you that I would like to make my first speech as a free man in a free country—Canada,” said Mandela.

In response, Mulroney joked, “Would you like me to send a plane tomorrow morning or would tomorrow night be okay?”

Mandela visited Ottawa three weeks after this conversation. According to Mulroney, he delivered one of the greatest speeches in Canadian history.

Mulroney also offered his advice for younger generations regarding success. He advised focus, discipline, and use of all available resources to ensure preparation and adaptability.

“The competition is brutal,” he said. “You’ve got to put your best foot forward. No one else is going to do it for you.”

And yet, he also believes that the future is bright.

“I always look at younger groups with a small degree of envy, thinking of what wonderful lives they will have, the things they will be able to do, and the inventions that will take place,” he said. “They will be walking around the moon!”

The future opportunities for younger generations in the Western world are unheralded. I, too, look forward to witnessing the changes that Generation Z will bring to corporations, governments, and the environment as they ascend into leadership positions.