Analyzing the USMNT World Cup roster, plus why the Nets passed on hiring Ime Udoka 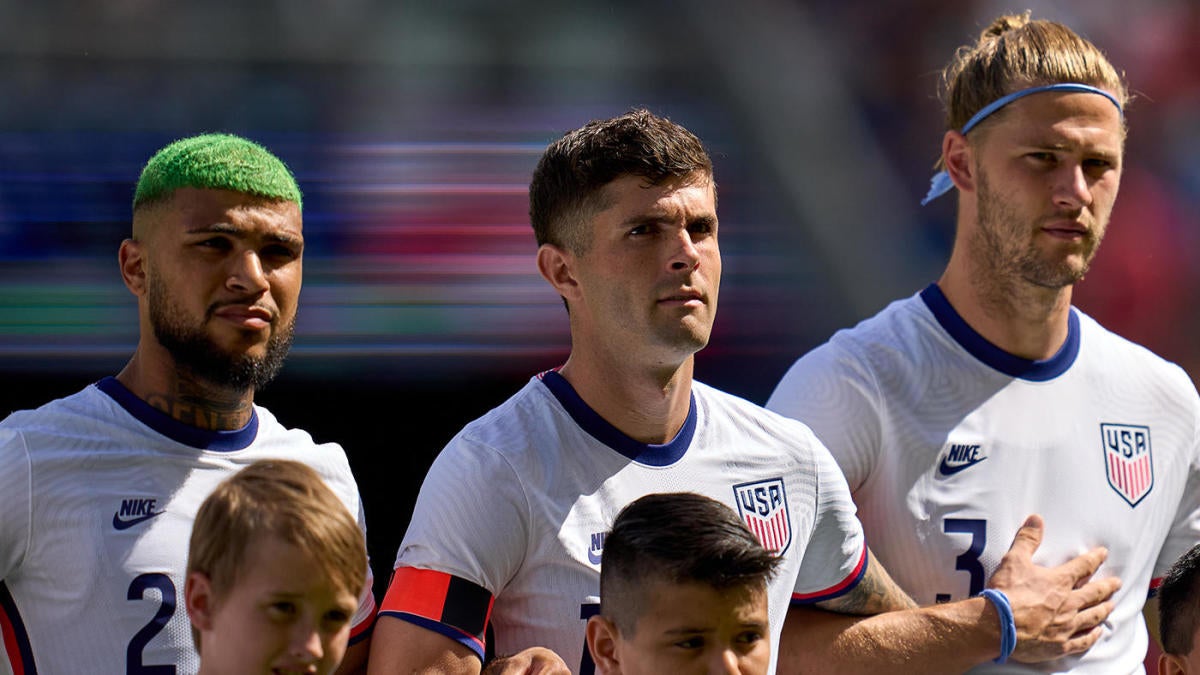 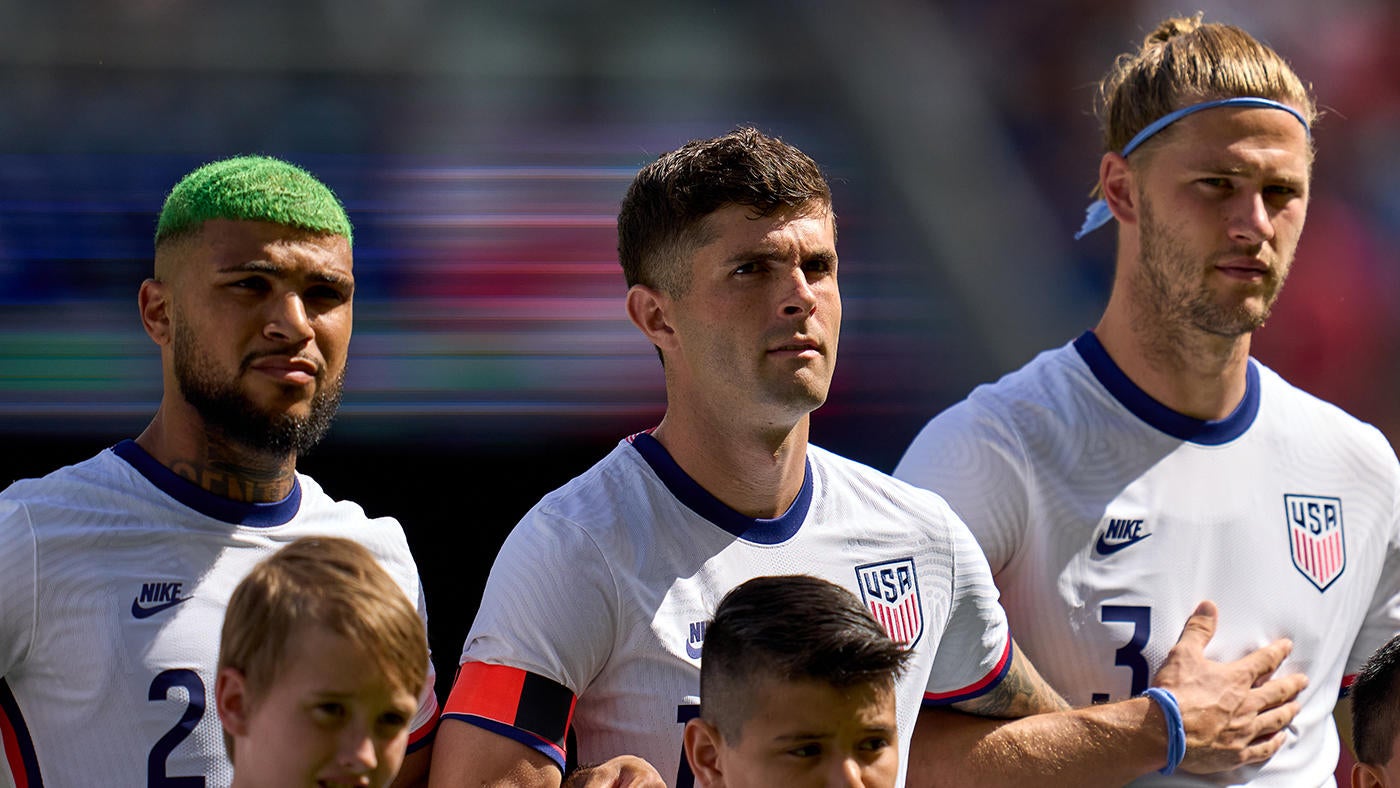 THE US MEN’S NATIONAL TEAM

More than eight years in the making, it’s finally here: The United States men’s national team released its 2022 World Cup roster Wednesday night, with under two weeks until its first match in Qatar, against Wales.

And here’s what you need to know about each player.

There are plenty of names we knew years ago would be there — Christian Pulisic, Weston McKennie and Tyler Adams — but just as big of a talking point is who didn’t make the squad. Among the biggest snubs are goalkeeper Zack Steffen, who started six qualifying matches, and striker Ricardo Pepi, whose three qualifying goals ranked second on the team.

Here’s our soccer expert Roger Gonzalez on the biggest names not making the trip:

Given the massive questions at striker and goalkeeper, Berhalter is certainly taking risks, but at the roster reveal party, he insisted on talking about who is on the team. It’s important that we do, too. After all, if this team performs up to its capabilities, we’ll soon forget about the omissions.

With that, our soccer expert Chuck Booth has takeaways on the squad, and Roger has grades for every unit, with the midfielders earning the highest marks. Berhalter was always going to have big decisions to make. We’ll know soon enough whether he made the right ones.

And not such a good morning for…

With Week 10 kicking off tonight, we’re about to be more than halfway through the NFL regular-season schedule. Everyone has bumps and bruises. But not all bumps and bruises are created equal, and there are three we’re keeping an eye on, especially because all three belong to big-name quarterbacks.

All three are indispensable parts of their teams, and any time missed would be a major blow.

Not so honorable mentions

Not many people would have believed you before the season if you said a 4-5 record would be good enough to tie for the NFC South lead after nine weeks, but that’s exactly the case. The Falcons — tied with the Buccaneers atop the division — take on the Panthers on Thursday.

Both teams are looking for major bounce-back performances. Atlanta blew an early double-digit lead against the Chargers while Carolina got blown out by the Bengals, giving up five touchdowns to Joe Mixon in the process. Now, the Carolina run defense will get tested by a team that runs at the second-highest rate in the league. Here’s who gambling expert Tyler Sullivan likes.

Vaughn has been with the franchise since 2016-17, and in that sense, he represents some stability in what’s been a turbulent season for Brooklyn on and off the court. The Nets are 5-7 and currently without Kyrie Irving, who was suspended by the team for promoting an antisemitic film on his social media. Irving met with NBA commissioner Adam Silver on Tuesday morning.

Even given his familiarity with the franchise, Vaughn’s hiring was a bit of a surprise considering Udoka was immediately regarded as the top candidate following Nash’s exit. Udoka led the Celtics to an NBA Finals appearance last season, his first as a head coach. The Celtics suspended Udoka for the entire 2022-23 season due to an improper relationship with a staff member — one that the team initially believed to be consensual before the woman accused Udoka of making unwanted comments toward her. According to reports, the Nets opted not to hire Udoka due to negative feedback during their vetting process, among other issues.

Nets GM Sean Marks addressed the media Wednesday night about all of the above.

Since 2020, James Click has helped dig the Astros out of their cheating scandal and build a team that’s won two of the last three AL pennants and a World Series just days ago.

And yet, he still doesn’t have a contract in place.

The Astros‘ GM technically has been operating without a contract since his deal expired Oct. 31. Though manager Dusty Baker officially received an extension Wednesday, talks between Click and owner Jim Crane remain ongoing. I think our MLB expert Matt Snyder sums it up best.

Until we hear one way or another, we’ll continue to wonder.