As Harvard Makes Amends for Its Ties to Slavery, Descendants Ask, What Is Owed? 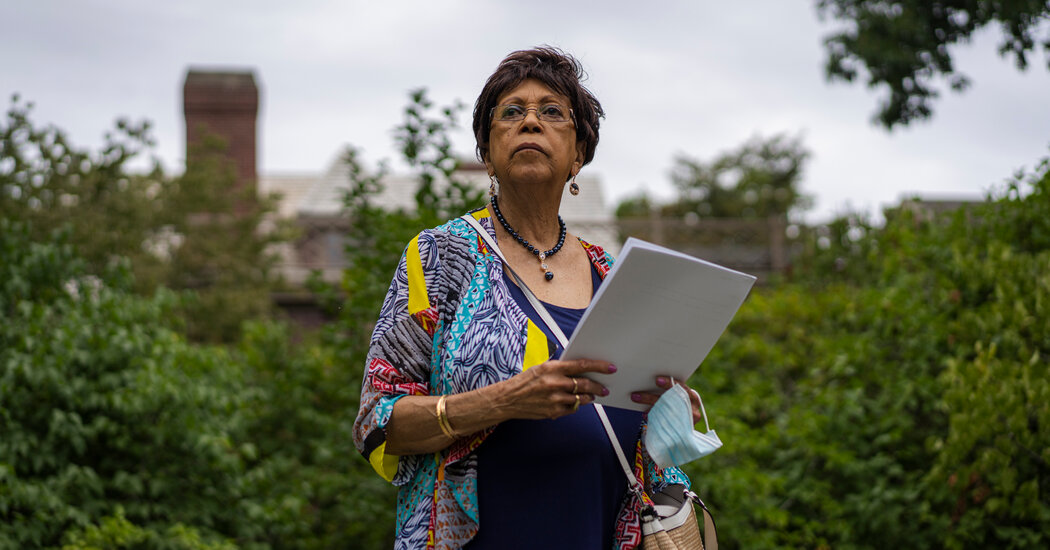 “It was astounding,” she said. “Who were these people, what happened to them?”

For Ms. Wolff-Platt, the new information has meant reconsidering her past, and the forces that have subtly shaped her life.

Ms. Wolff-Platt first learned of her connection to enslaved people from James Shea, a former curator at Longfellow House, a national historic site in Cambridge, when they were both doing research on ancestry.com in about 2016. But it was Carissa Chen, a Harvard student, who underlined the Harvard connection.

In the winter of 2020, Ms. Chen took a course on Harvard and slavery, taught by Sven Beckert, an eminent historian. She said she was curious about whether she could find any descendants of people enslaved at Harvard, and began searching while sequestered at home in Tustin, Calif., during the pandemic.

After being foiled by gaps in the records or people passing away childless, she managed to find at least 40 living descendants of one couple, Tony and Cuba Vassall, the parents of Darby. The results became part of her senior thesis.

Tony, a coachman, and Cuba, a maid, were enslaved by Henry Vassall and Penelope Royall Vassall, whose wealth came from sugar plantations in Jamaica and Antigua. Their son, Darby, was born in 1769, at what is now Longfellow House, named for its most celebrated occupant, Henry Wadsworth Longfellow, of “Paul Revere’s Ride.” He was sold or given away while still in the womb, Ms. Chen said.

A Major Hurricane Has Not Hit Tampa for Over 100 Years