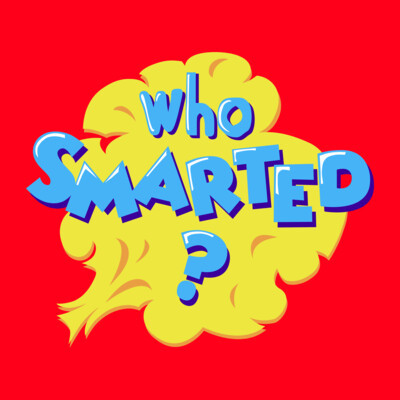 NEW YORK, Aug. 10, 2022 (GLOBE NEWSWIRE) — Atomic Entertainment, the educational creators behind programs such as Brain Games and Netflix’s Brainchild, today announces the launch of their new Smartycamps Series – SPACE CAMP NOW! Space Camp Now is an interactive, online, video learning adventure for elementary-aged school children, specifically designed to spark interest in topics relating to space and the universe while getting kids excited to learn about science in general.

Over the course of three 60-minute interactive episodes, kids will travel the Solar System, explore the Night Sky, and ‘camp’ on Mars. Families can provide a Space Camp Adventure for their children by going to SpaceCampNow.com. All that’s required to “go to Space Camp” is any internet-connected device. For one low introductory price, children will get to travel the universe, play games, take quizzes, and do interactive activities right from the comfort of home.

SPACE CAMP NOW! is a participatory educational experience that simplifies complex ideas, making them accessible and easy to comprehend for young learners. The series features immersive narratives designed to harness a child’s inherent curiosity, allowing them to learn in an engaging environment as an alternative to the standard classroom.

With elementary-aged students still struggling with education loss from the pandemic, and the proliferation of endless entertainment options, children’s curiosity about science is on the decline. The drop-off between levels of interest among pre-school and elementary school students is well-established—but according to research from Carnegie Melon University, it can be reversed with innovative ways to make education accessible, engaging, and entertaining.

Dynamic courses such as SPACE CAMP NOW! play a crucial role in fostering children’s interest in the science and technology that are needed to create a more promising world. SPACE CAMP NOW! is first in a new series of Smartycamp projects.

SPACE CAMP NOW! introductory prices start at $9.95 for a three-part video series that includes the episodes: ‘Exploring the Solar System’ ‘Discovering the Night Sky’ and ‘Camping on Mars.’

Atomic Entertainment is the creator of National Geographic Channel’s #1 hit, Emmy®-Nominated Series BRAIN GAMES. The Netflix series BRAINCHILD was a global hit with families, and the podcast WHO SMARTED? (featuring episodes Monday, Wednesday & Friday) is one of the world’s top educational series for kids. Their work has been featured and celebrated in the New York Times, Wall Street Journal, Today Show, Wired Magazine, and has been selected by Common Sense Media as a Top Pick for Families. Atomic Entertainment is led by longtime friends and collaborators Adam “Tex” Davis and Jerry Kolber.

This content was issued through the press release distribution service at Newswire.com.