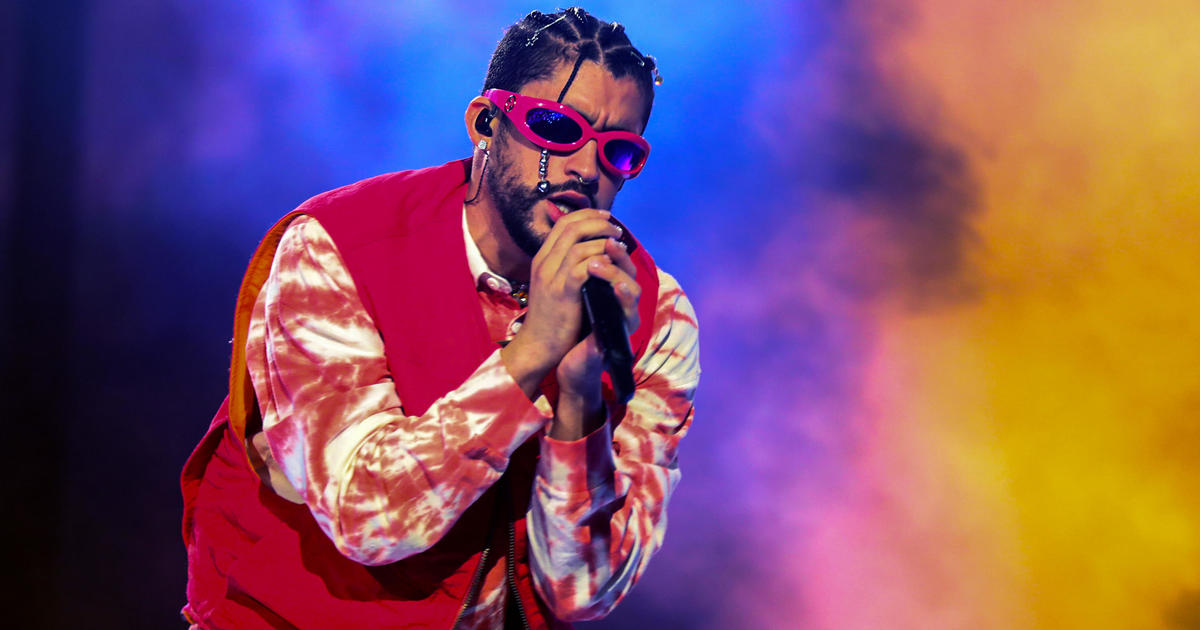 Puerto Rican rapper and singer Bad Bunny has made music history again. His 2022 album, “Un Verano Sin Ti,” has been nominated for Album of the Year for the 2023 Grammy Awards — the first Spanish-language album to earn that honor in the organization’s 65-year history.

The artist’s 23-song album is also the first to be nominated for Album of the Year at both the Grammys and the Latin Grammys, which are being held on Thursday. Bad Bunny is the most-nominated artist at this year’s Latin Grammys, with 10 total nominations.

In addition to Album of the Year, Bad Bunny is nominated for two other awards — Best Pop Solo Performance for his song “Moscow Mule” and Best Música Urbana Album for “Un Verano Sin Ti,” the music academy announced Tuesday.

The “Tití Me Preguntó” singer has already won two Grammy awards and had been nominated for six others before Tuesday’s announcement.

The 2023 Grammy Awards be held in Los Angeles on Sunday, Feb. 5. The ceremony will air live beginning at 8 p.m. ET on CBS and stream live on Paramount+.

CBS News, CBS and Paramount+ are all owned by Paramount.