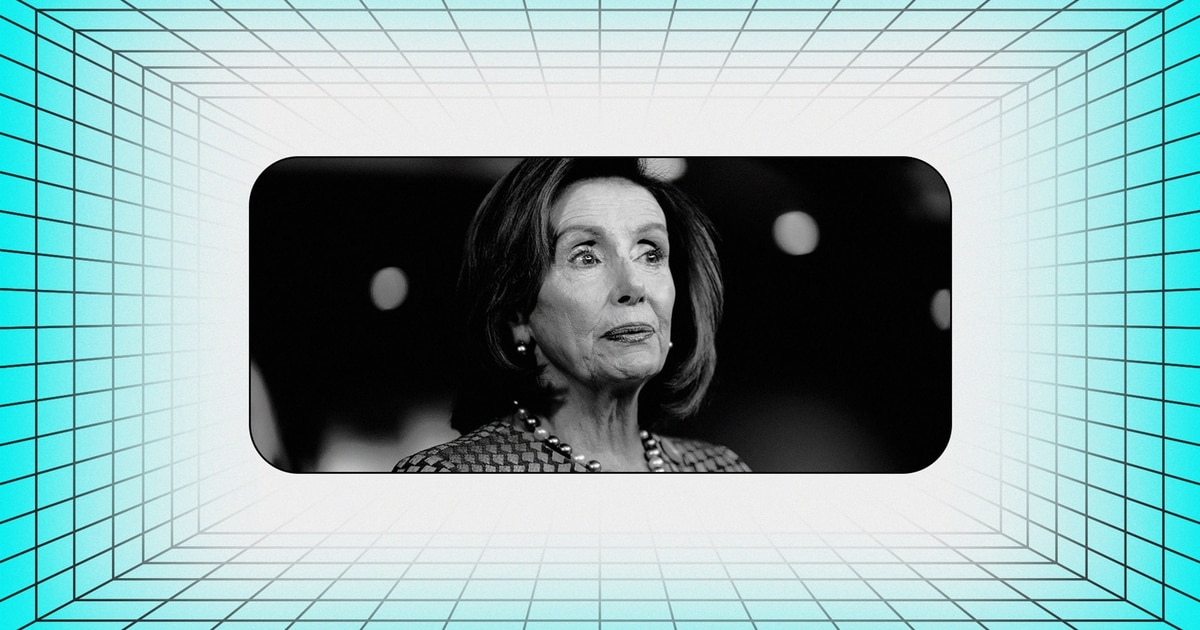 The morning after Paul Pelosi was attacked, the New York Times relegated the story to the bottom corner of its front page, framing the incident as a banal crime rather than attempted assassination of the speaker of the House within two weeks of the midterm elections.

Matt and Laura call the decision to place the story so low and to frame it as they did a bad take. Holding it up as a proxy for media coverage, Matt and Laura agree that in ducking the straightforward political context, the media allowed the right to hijack the story and cast doubt on what happened.

Send us a bad take to review at badtakes@grid.news

For a transcript of an episode of Bad Takes, please email transcripts@grid.news