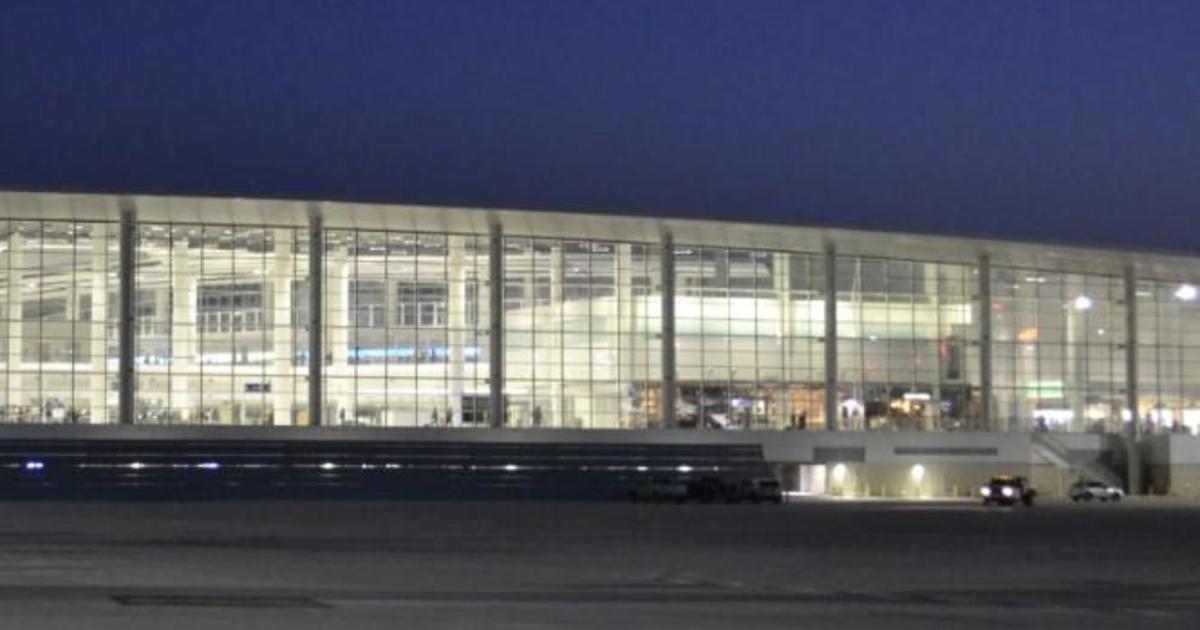 She was was working as a supervisor at the time, reports CBS New Orleans affiliate WWL-TV.

“We are heartbroken and are supporting her family and her friends as best as we are able,” Hough said.

Thompson was pronounced dead after being transported to Ochsner Medical Center Kenner. An autopsy has not been scheduled.

Frontier Airlines canceled one flight Wednesday morning in the wake of the accident, but all flights were otherwise operating on schedule, Frontier spokerperson Jennifer de la Cruz said.

“We extend our deepest condolences following the tragic death of a team member of our ground handling business partner at Louis Armstrong International Airport in New Orleans,” de la Cruz said in a statement. “Our thoughts are with her family and loved ones during this difficult time.”

multiple travelers at the airport questioned how it could happen in the first place, WWL says. They questioned whether company safety policies go far enough.

“You wear a hairnet in a restaurant,” said Patrick Zertuche, who was visiting from San Antonio. “Why aren’t you doing a better job of protecting people in a workplace that is potentially so dangerous?”

Traveler Blaire Bass added that the policies are “something the airport itself needs to take on.” Bass told the station she hopes authorities “figure it out, and this never happens again.”

WWL obtained a copy of GAT’s employee handbook. On page 30, it reads: “Long hairstyles should be worn with hair pulled back off the face and neck to avoid interfering with job performance.”

It wasn’t known whether Thompson was following this policy at the time of the accident.

Hough insists GAT would “never prioritize on-time performance above safety,” adding that he reminded employees of that policy in a company-wide email last week.

In a follow-up question, WWL-TV asked how strictly the hair policy is enforced. There was no immediate response.