Best of Boxing in 2022: Dmitry Bivol earns Fighter of the Year for wins over Canelo Alvarez, Gilberto Ramirez 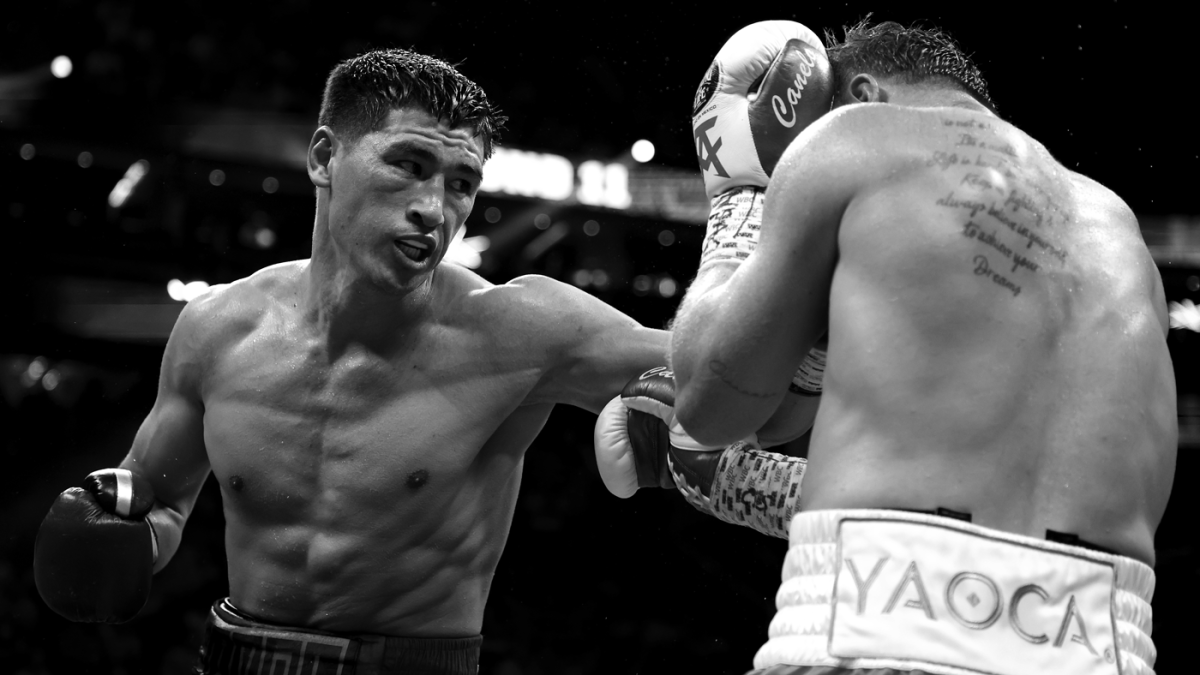 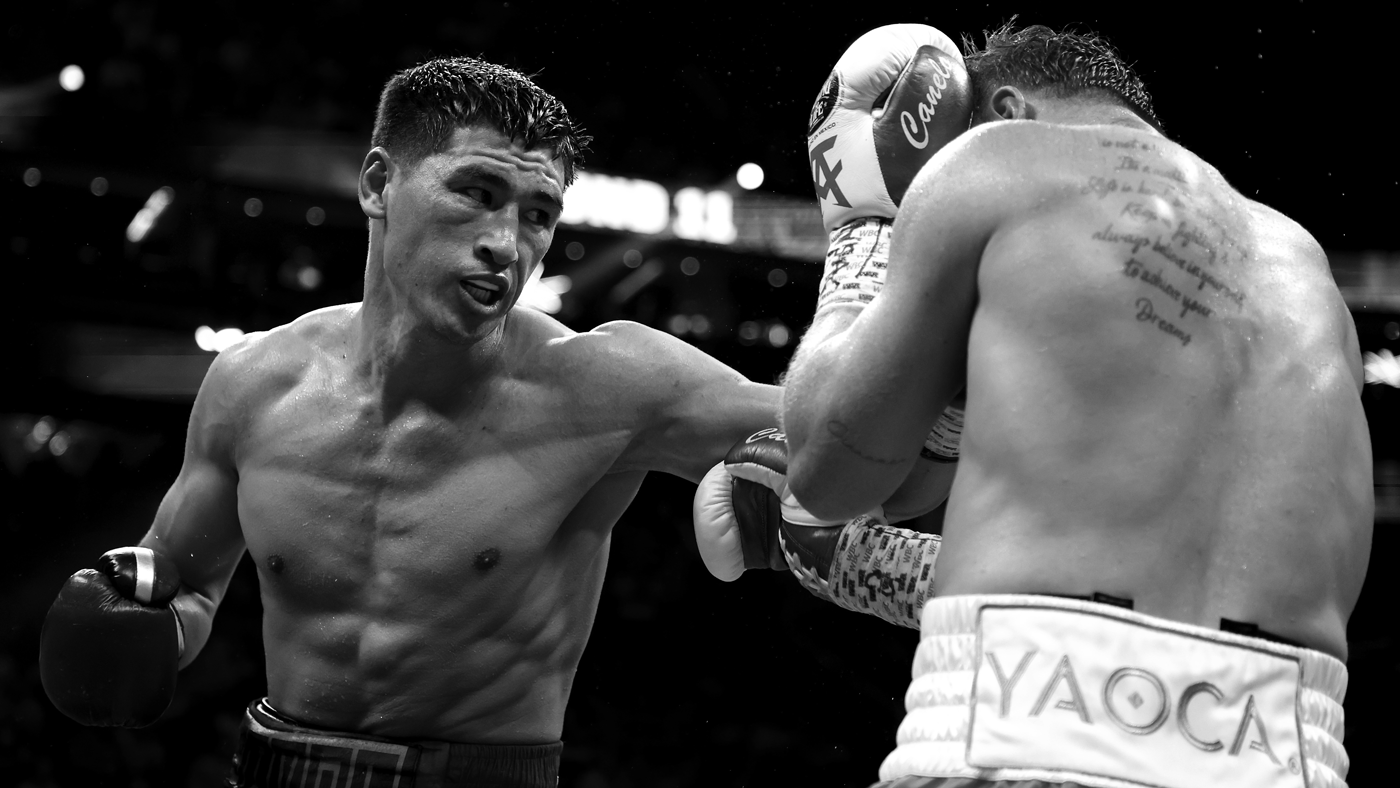 There was plenty of great action in the boxing ring in 2022. Along with great fights, there were many impressive performances from some of the best fighters in the sport.

Among those great performances was a fighter knocking off the sport’s pound-for-pound king, a 22-year-old becoming boxing’s youngest active world champion and a “Monster” feasting on foes to become undisputed champion.

Our panel of CBS Sports experts sat down to cast their votes for which fighter enjoyed the most memorable year. Let’s take a look at the final results.

Can’t get enough boxing and MMA? Get the latest in the world of combat sports from two of the best in the business. Subscribe to Morning Kombat with Luke Thomas and Brian Campbell for the best analysis and in-depth news, including the end of year awards for each sport below.

Of all the combat sports awards the CBS Sports experts had to vote on this year, Bivol was the easiest pick of the bunch. Already one of the top fighters in the sport, Bivol gained mainstream attention and the biggest win of his career in May when he scored a clearly deserved unanimous decision victory over Alvarez, who entered the ring as the top pound-for-pound fighter in the sport. Yes, Bivol was the only true light heavyweight in the ring that night, but he neutralized Alvarez’s boxing skills while executing his standard attack based on footwork and a strong jab to set up combinations.

Bivol put the icing on the cake in November by dominating Ramirez with the same fundamentals-based approach that worked so well against Alvarez. Ramirez entered the contest with a 44-0 record, though against a questionable level of opposition. Still, Ramirez is a legitimately talented boxer and he looked badly out of his depth against Bivol.

It’s possible Bivol could have an even bigger 2023. A rematch with Alvarez is already somewhat in play as a possibility in the coming year, but Bivol has stated his top priority is a showdown with WBO, WBC and IBF champion Artur Beterbiev in an attempt to crown an undisputed champion at 175 pounds.  Either fight would make for a big year for Bivol, but somehow landing both would put him in a position to win the same Fighter of the Year award in 2023.

What a year it was for Rodriguez. In February, Rodriguez became the youngest active champion in the sport, beating Cuadras to capture the vacant WBC super flyweight belt at just 22. Were that not impressive enough, Rodriguez took the fight on less than a week’s notice after Srisaket Sor Rungvisai was forced out of the bout due to illness. Not only that, but Rodriguez had never fought at super flyweight and was facing the best fighter he’d ever been in the ring with and still managed to get the win. It was a huge risk that is very uncommon to see from a young fighter but paid off in a big way.

Rungvisai still held a spot as the mandatory for Rodriguez’s belt and got his shot in June, only for Rodriguez to obliterate him. The win over Rungvisai solidified that Rodriguez was absolutely for real as an elite fighter. He would close out the year with one final fight in September, beating Gonzalez in a tough fight where Rodriguez wasn’t quite as dominant as his other two 2022 outings but got a deserved decision.

In October, Rodriguez confirmed he was vacating his title to return to flyweight. Big fights are available for Rodriguez and it makes sense for him to fight at a lower weight before he grows out of it as he is still an extremely young fighter.

2022 was yet another great year for Inoue. Already well-established as one of boxing’s best and most dangerous fighters, Inoue picked up a pair of wins that were both significant for their own reasons. In June, Inoue faced Donaire in a highly-anticipated rematch. In their first meeting, Inoue got the win but Donaire pushed him hard in what was a Fight of the Year performance in 2019. The rematch was far different, however, with Inoue hurting Donaire early and often before scoring the stoppage in the second round.

In December, Inoue brought his WBA, WBC and IBF bantamweight titles to the ring to face WBO champ Butler in a bout to crown an undisputed champion. Inoue dominated Butler, but Butler was able to drag the fight to the 11th round before Inoue scored the stoppage to become Japan’s first undisputed champion in the three or four-belt eras. He is now looking to move up in weight to chase further glory.