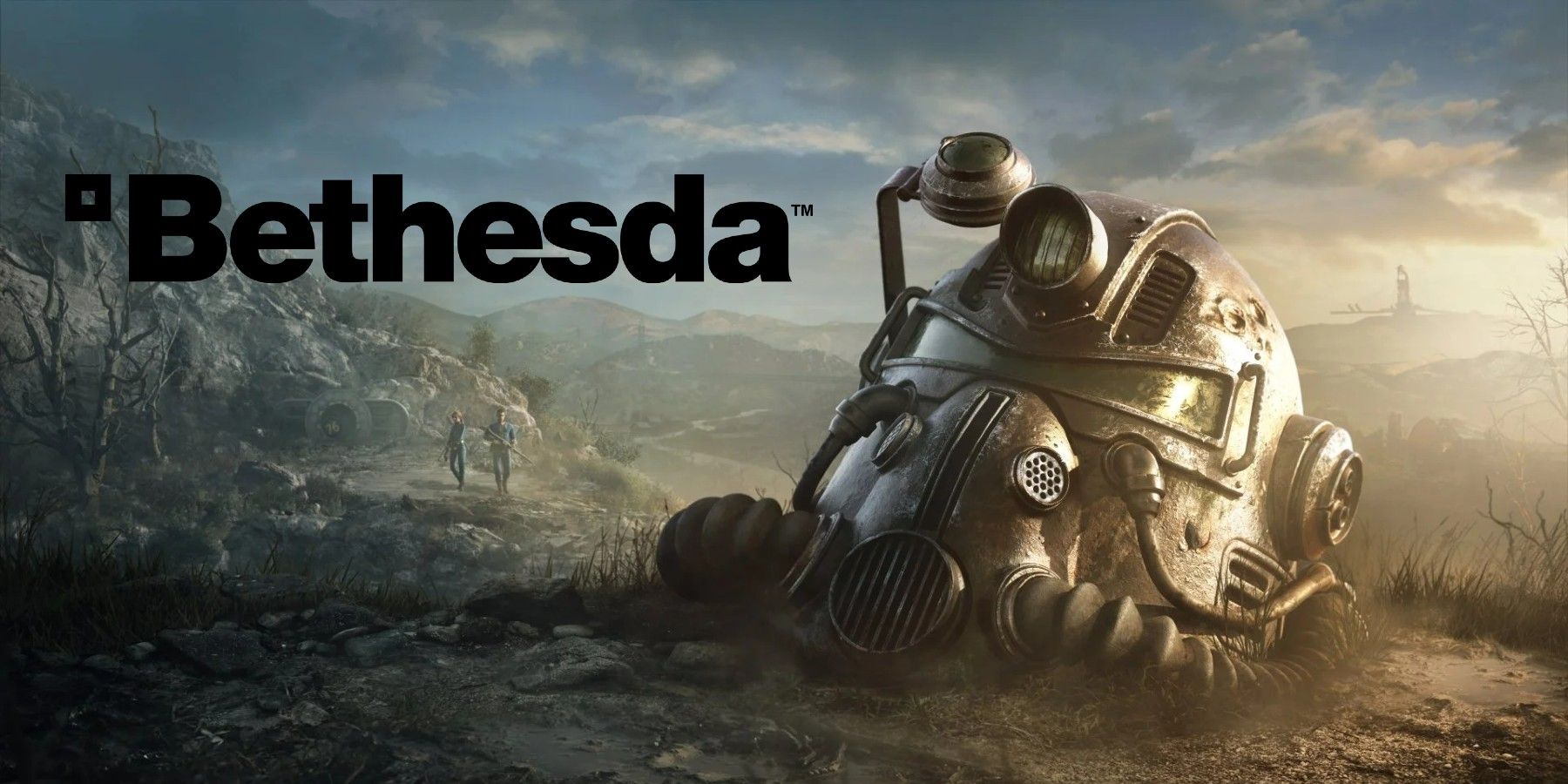 The Fallout series is one of the pillars of RPGs within the gaming community. Its post-apocalyptic sci-fi setting and atompunk aesthetic have been the inspiration for many games since, and it’s a brand that’s instantly recognizable by fans of the genre. With the release of the first Fallout game in 1997 and the latest installment on Bethesda’s mind but several years away from release, it’s also one of the longer-running series in the world of gaming, with its long-lasting legacy a testament to its appeal and popularity.

GAMERANT VIDEO OF THE DAY

While Fallout is inextricably linked with Bethesda these days, it wasn’t actually the studio behind the first entry in the series. Initially developed and published by Interplay Productions, the Fallout games have already been through a few pairs of hands. Bethesda may be the main name associated with it now and look to be the predominant hands on the wheel for Fallout 5‘s development, but Obsidian Entertainment’s Fallout: New Vegas proves that outsourcing development under Bethesda’s watchful eye can produce some great results. Some fans even think the developer should consider outsourcing more Fallout content, especially given Bethesda’s crowded slate of upcoming games.

RELATED: Best Offline RPGs On PC You Need To Play

Fallout: New Vegas brought lots of new things to the classic Fallout formula, improving and expanding on many existing elements as well as adding its own. The story was compelling, the characters were interesting, and the world felt like a believable part of the post-apocalyptic landscape while still offering players something new to explore. The game may have faced some criticism for its wooden facial animations and the handful of technical issues, but these were swiftly forgotten compared to Fallout: New Vegas‘ impressive immersion and role-playing aspects.

The technical issues that Fallout: New Vegas experienced may have made it feel more a part of the beloved but undoubtedly flawed Fallout series than anything else, but fans were able to look past these faults, and it eventually became a critically lauded title. In the years since its release, Fallout: New Vegas is considered by many to be one of the best games of the series (if not the actual best), showing the potential benefits of outsourcing a game within an established franchise. Studios like Obsidian seem like they can take more risks and try new things when they’re taking on a spin-off game, in Obsidian’s case, this paid off and produced an exceptional entry.

Why Outsourcing Can Be Beneficial

While some, including game development auteur Hideo Kojima, criticize the process of outsourcing when it’s used to split up development between multiple studios, it can be a useful process. Video game production seems to get larger and larger each year, with technological developments meaning even more is possible as the horizons continue to broaden. But this also often translates to more work, and sometimes it’s just too much for one studio to handle. There’s also the practice of outsourcing whole installments in long-running series, like spin-off games or one-off entries.

It can work well to have one studio overseeing all the installments to ensure narrative coherence and a similar flavor of gameplay in each title, but a new perspective can also be massively beneficial. In a franchise with multiple installments, things can potentially become a little stale or repetitive, but an easy way to shake things up is to get fresh eyes on the material, like a completely different developer. Each team has its own expertise and creative processes, and players need only look at the vastly distinct spread of games that are currently on the market, from the cyberpunk cat adventure Stray to the epic fantasy RPG Elden Ring, to see what different studios are capable of.

Gamers could argue that instead of outsourcing an entry in a series, different studios could just make their own original IPs. This definitely has its merits, but there’s something special that can happen when a different team takes on an existing IP and puts their own spin on it while still staying broadly within the parameters of a franchise. Fallout: New Vegas was the perfect example of this, showing what other stories could be told within the unique Fallout universe that Bethesda had inherited and helped to create.

RELATED: The Elder Scrolls May Benefit from a Fallout: New Vegas of Its Own

The Future Of The Fallout Franchise

Fans will know that Bethesda has a lot on its plate at the moment. Between its first new IP in over two decades, Starfield, and the eagerly anticipated sixth main installment in the Elder Scrolls series, it could be years before development even starts on Fallout 5. This doesn’t include games that Bethesda is publishing, like the upcoming vampire-focused FPS Redfall and the mysterious Indiana Jones game, not to mention ongoing work on titles like Fallout 76. After comments from Bethesda, it seems like Fallout 5 isn’t an immediate priority and the developer is keen to get games like Starfield and Elder Scrolls 6 out of the way before it starts thinking about the next installment in the post-apocalyptic series.

It may be exciting to know that another Fallout game will release someday, but the anticipation has undoubtedly been dampened slightly by the size of the gap between now and when it will likely be released. Some fans have called for remasters of previous Fallout games to keep them occupied while they wait for Fallout 5, which could be a great way to keep interest in the series alive and introduce new players to the franchise ahead of the release of the next game.

However, an even better method for this could be for another studio to take on the development of Fallout 5 while Bethesda remains busy with other projects. Outsourcing the next title would cut down the wait time considerably, or even produce another great spinoff like Fallout: New Vegas to keep the series from growing stale.

The next Fallout game has been announced.