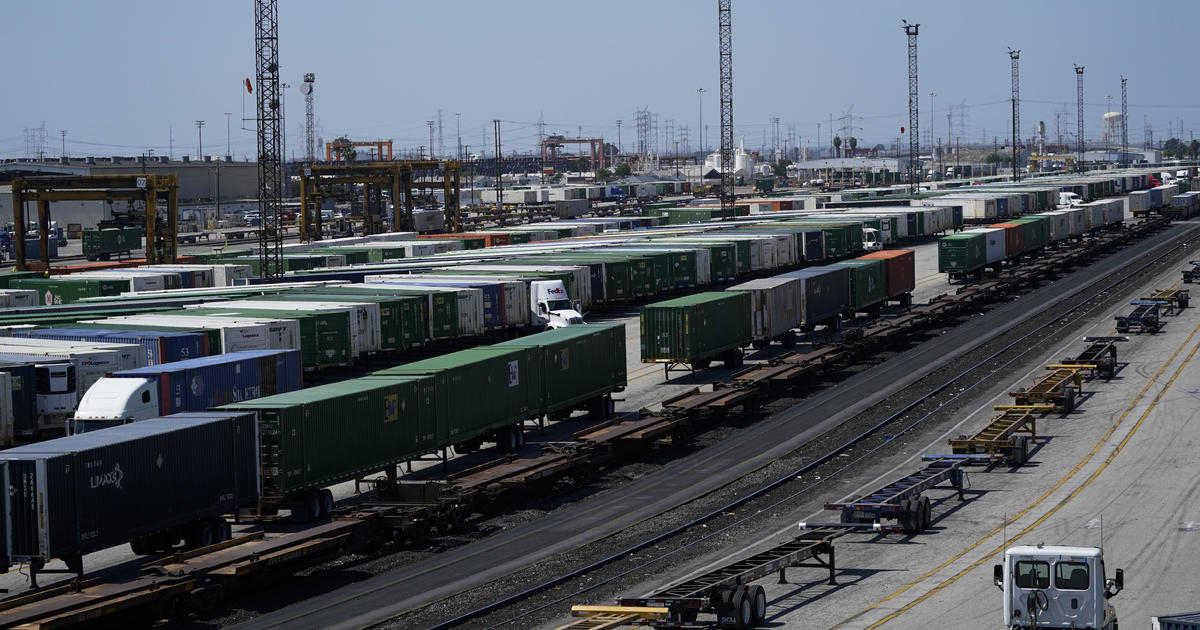 President Biden announced early Thursday morning that days of negotiations at the U.S. Department of Labor to avert a national rail strike, with potentially major implications for the economy, had yielded a deal. In a statement, President Biden said the “tentative agreement reached tonight is an important win for our economy and the American people. It is a win for tens of thousands of rail workers who worked tirelessly through the pandemic to ensure that America’s families and communities got deliveries of what have kept us going during these difficult years.”

Mr. Biden said U.S. rail workers would “get better pay, improved working conditions, and peace of mind around their health care costs: all hard-earned,” thanks to the agreement, which he said was “also a victory for railway companies who will be able to retain and recruit more workers for an industry that will continue to be part of the backbone of the American economy for decades to come.”

Labor Secretary Marty Walsh said in a tweet that “following more than 20 consecutive hours of negotiations” at the Labor Department “the rail companies and union negotiators came to a tentative agreement that balances the needs of workers, businesses, and our nation’s economy.”

The announcement came hours after Amtrak said it was canceling all long-distance trips from Thursday amid the threat of a strike, which could have disrupted not only passenger and freight services, but the U.S. economy. Rail companies had warned the strike could result in lost productivity of $2 billion a day.

The root of the problem was a labor dispute between railroad companies and their unionized workforces. If the two sides hadn’t come to an agreement, the strike was set to have begun just after midnight on Friday.

A Labor Department spokesperson told CBS News on Wednesday evening that dinner was ordered and the talks in Washington among federal officials, railroad executives and railroad worker union leaders were ongoing. Mr. Biden’s statement about the agreement came at about 5 a.m. on Thursday.

Without the deal, the strike would have begun Friday at the end a 30-day “cooling-off” period mandated under terms of the Railway Labor Act, which governs contract talks in the railroad and airline industries.

It was the Association of American Railroads that had warned halting freight trains could cost the U.S. economy more than $2 billion per day. If a shutdown were to last more than a few days, the impact would likely be felt by millions of consumers, as it would disrupt shipping of virtually all retail products, coal, other fuels and manufacturing components.

Commuters would also be out of luck, as many passenger trains run on the freight tracks that would be idled in a strike, experts say.

Tucker Reals is the CBSNews.com foreign editor, based at the CBS News London bureau.