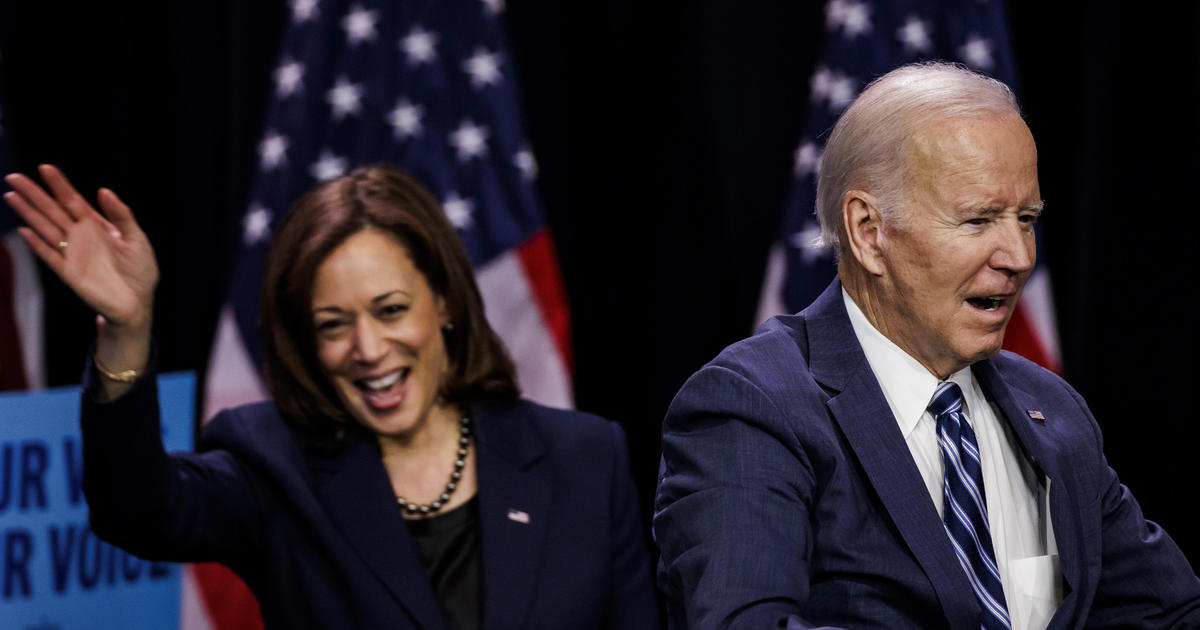 A federal judge in Texas on Thursday blocked President Joe Biden’s student-loan forgiveness plan, which was already on hold after the 8th Circuit Court of Appeals issued a temporary stay last month.

A conservative group called the Job Creators Network Foundation filed a lawsuit in federal court in Fort Worth in October, arguing the Biden administration violated federal procedures by failing to seek public input on the program. The lawsuit was filed on behalf of two borrowers — one who was purportedly ineligible for the relief, and another who allegedly did not qualify for the maximum $20,000 debt forgiveness. The suit alleges the Biden administration violated federal procedures by denying borrowers an opportunity to provide public comment before debuting the program.

“This case involves the question of whether Congress — through the HEROES Act — gave the secretary [of Education] authority to implement a program that provides debt forgiveness to millions of student-loan borrowers, totaling over $400 billion,” Pittman wrote in his ruling. “And having interpreted the HEROES Act, the Court holds that it does not provide ‘clear congressional authorization’ for the program proposed by the secretary.”

Thursday’s order is the latest in a series of legal challenges to the Biden administration’s program, which was launched in October. The White House said last week that close to 26 million Americans have provided information to the Department of Education to have their debt potentially forgiven.

“This ruling protects the rule of law which requires all Americans to have their voices heard by their federal government,” Elaine Parker, president of Job Creators Network Foundation, said in a statement following the ruling. “This attempted illegal student loan bailout would have done nothing to address the root cause of unaffordable tuition: greedy and bloated colleges that raise tuition far more than inflation year after year while sitting on $700 billion in endowments. We hope that the court’s decision today will lay the groundwork for real solutions to the student loan crisis.”

The 8th Circuit Court of Appeals in October put a temporary stay on the program in response to an emergency motion brought by attorneys for several Republican-led states after a lower court ruled that their September lawsuit to stop the debt forgiveness program lacked standing.