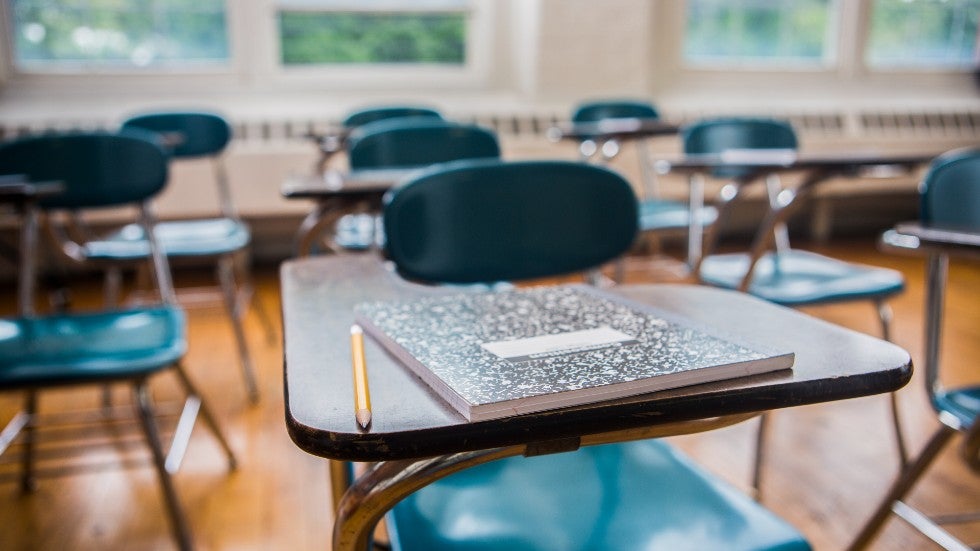 Policymakers on both sides of U.S. politics said divisive national politics around schools was setting up a false rivalry between parents and teachers.

Roberto Rodriguez, an assistant education secretary in the Biden administration, said “new narratives” at the national level did not reflect the reality on the ground.

“We’re seeing, you know, new narratives that are trying to divide our parents from our teachers, when, in fact, we know actually, our school principals, our system leaders and our parents are on the same page, about what their, what they want for students,” he said during The Hill’s The State of American Education event last month.

Over the past year, GOP leaders including Virginia Gov. Glenn Youngkin and Florida Gov. Ron DeSantis have made advocating for “parental rights” and countering “woke curriculum” key pillars of the platform.

However, Rodriguez told The Hill’s editor-in-chief Bob Cusack these partisan issues were not on the mind of most teachers on a daily basis.

“When you get down to local level and you talk to principals and you talk to teachers about what they’re doing and what works, they’re not thinking about whether that’s a conservative strategy or progressive strategy,” Rodriguez said. “They’re thinking about that in terms of like, how do I, you know, reinvigorate instruction to support my students? How do I build partnerships with our parents.”

Gov. Spencer Cox (R-Utah) said politicians on all sides must be careful about the way they discuss the politics of education because it can foster misinformation that crosses state lines.

“It feels like all politics is national now, and if something happens in a classroom in, you know California or Virginia, everybody assumes it’s happening in a classroom in Utah. And so we have to work as leaders to dispel that, that type of misinformation,” said Cox.

“I’ve seen parents come in and yell at kindergarten teachers for teaching them things that just aren’t happening,” said Cox. “I mean they’re trying to learn their alphabet, but they’ve heard something on social media or on cable news, that has led them to believe that there’s something happening that is not.”

Pence told Trump he was ‘angry’ in post-Jan. 6 WH meeting

And although “parental rights” has been a rallying call on the right, Cox said it didn’t need to be divisive.

“I don’t know a teacher in the world who doesn’t want more parent participation. They really do want parents involved,” he said.

The event on Oct. 26 was sponsored by the Collaborative for Student Success, which has worked with the Center on Reinventing Public Education (CRPE) and the Edunomics Lab at Georgetown University on the platform EduRecoveryHub.org.