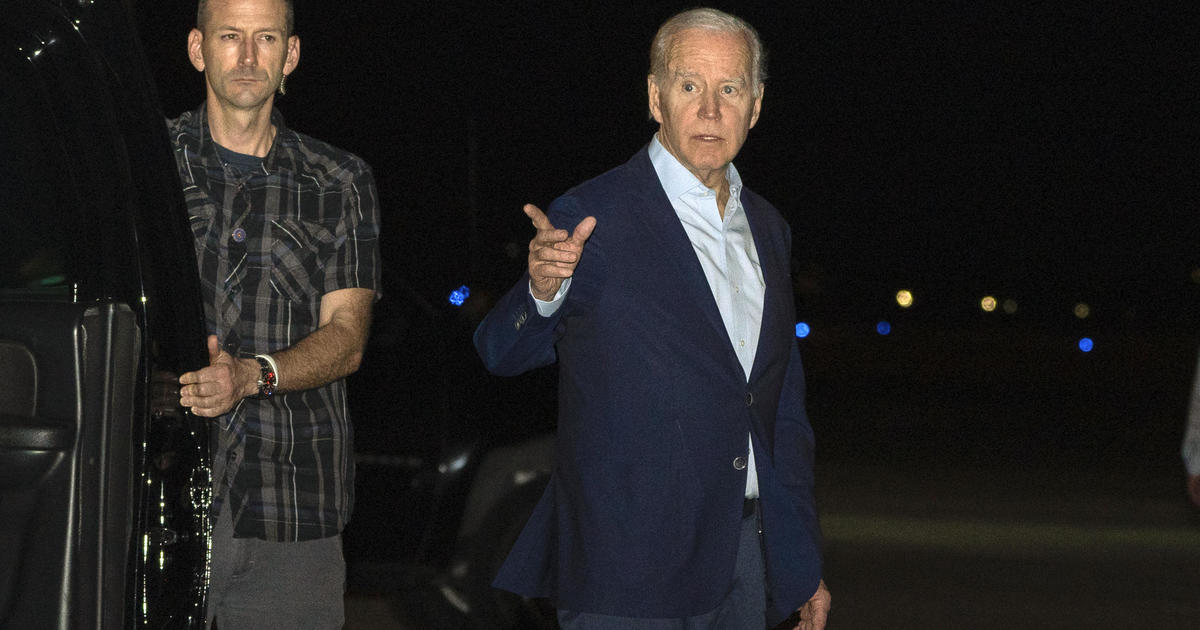 The White House said Thursday that the bill “caps off a year of historic bipartisan progress for the American people.”

“The bill will advance cutting-edge research on cancer and other diseases, make communities safer, deliver for our veterans, prioritize mental health care, improve access to high quality health care for Indian country, and strengthen worker protections for pregnant women,” the White House said. “It also provides the resources needed to support Ukraine, provides the highest funding level for the Violence Against Women Act in history, and takes long overdue action to shore up our democracy and preserve the will of the people by reforming the Electoral Count Act.”

Mr. Biden is vacationing in St. Croix after spending Christmas at the White House. The White House said Thursday that the bill was delivered to Mr. Biden for his signature on late Wednesday afternoon on a regularly scheduled commercial flight.

The bill was approved last week by the Senate and House of Representatives after a flurry of negotiations — along with a speech by Ukrainian President Volodymyr Zelenskyy before Congress in a plea for funding to “guarantee the future of our common freedom.” The spending package will provide an additional $45 billion in emergency assistance for Ukraine

The spending plan includes $772.5 billion for domestic priorities, and $858 billion for defense. The bill also includes roughly $40 billion in disaster relief for communities recovering from hurricanes, wildfires, drought and other natural disasters. It also includes reforms to the Electoral Count Act, and a ban of the use of TikTok on government phones, among a slew of other projects for lawmakers.