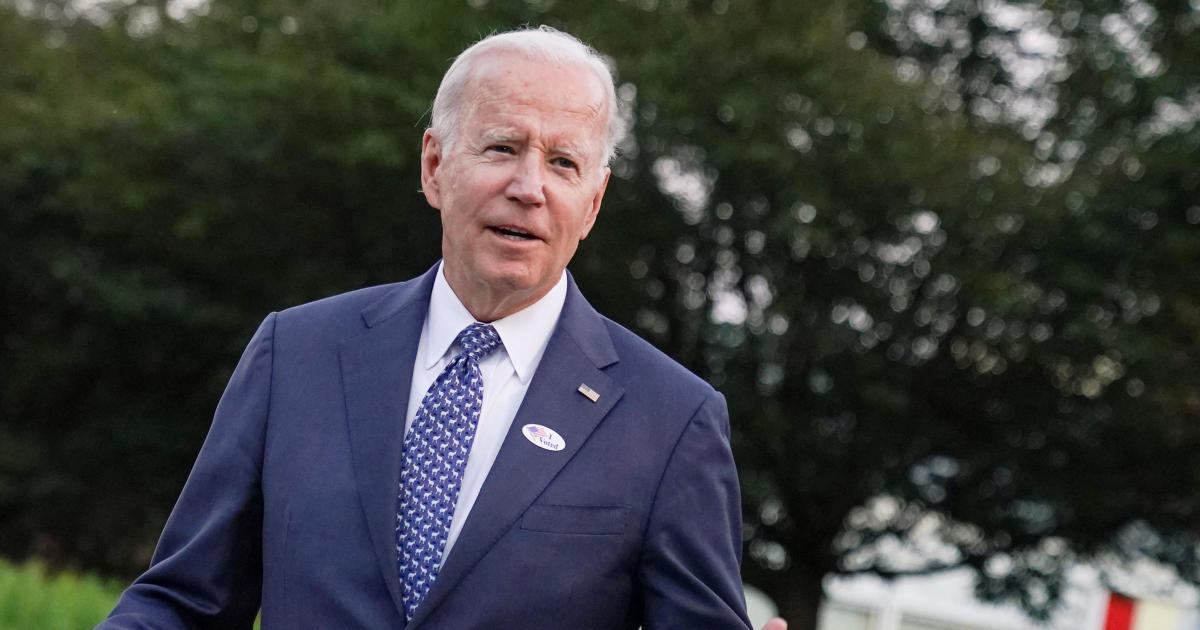 Washington — President Biden on Wednesday spoke with King Charles III, the White House said, in the first call between the two since the death of Queen Elizabeth II last week.

The president expressed his condolences to the new monarch in the call, according to a summary released by the White House, and “conveyed his wish to continue a close relationship with the king.”

“The president recalled fondly the Queen’s kindness and hospitality, including when she hosted him and the First Lady at Windsor Castle last June,” the White House said. “He also conveyed the great admiration of the American people for the Queen, whose dignity and constancy deepened the enduring friendship and special relationship between the United States and the United Kingdom.”

The call between Mr. Biden and Charles III came as Elizabeth’s coffin moved from Buckingham Palace to Westminster Hall, where she is lying in state for four days until her funeral Monday. The most senior members of the royal family participated in the roughly 40-minute walk to Westminster Hall, including her children, the king, Princess Anne, Prince Edward and Prince Andrew. William, Prince of Wales, and Harry, Duke of Sussex, marched behind the four.

Mr. Biden and first lady Dr. Jill Biden are poised to join other world leaders in London for the queen’s state funeral.