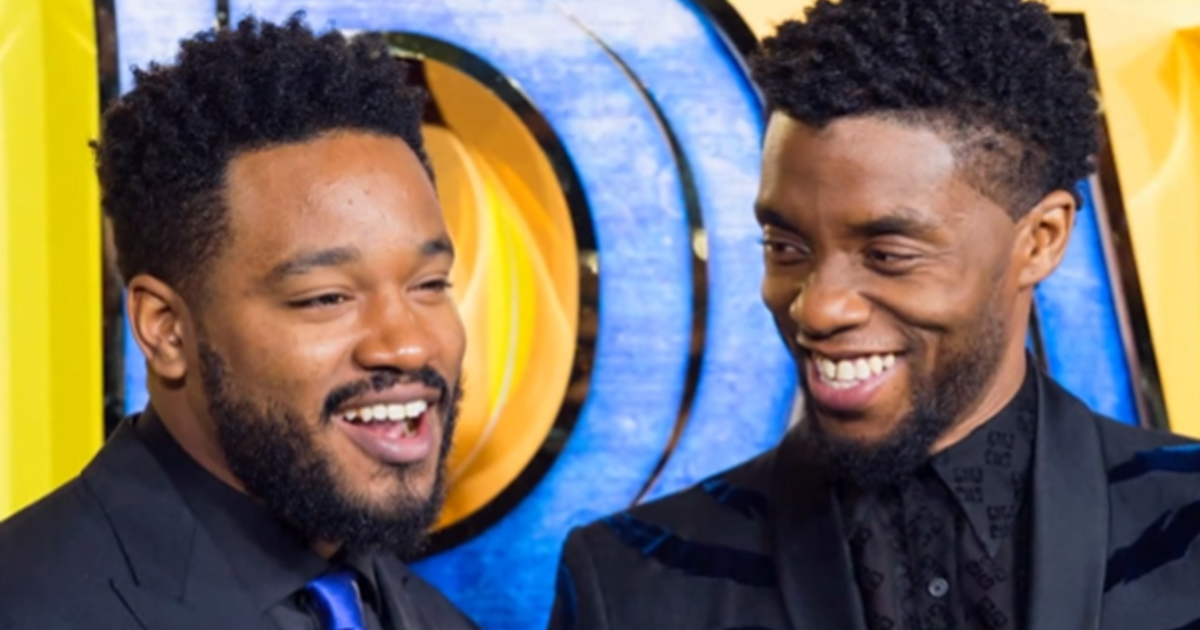 Ryan Coogler became the first Black director to make a $1 billion-grossing movie when “Black Panther” broke box-office records in 2018. Now, he’s back with the sequel, one of the most highly-anticipated films of the year: “Black Panther: Wakanda Forever.”

But after Chadwick Boseman, who starred in the first “Black Panther” film as T’Challa, died in 2020, Coogler thought about quitting filmmaking “during the shock of it all.”

Coogler didn’t know Boseman had been battling cancer. Only a few people knew. Looking back, though, Coogler said there were signs his health was declining.

“In retrospect, in hindsight, a lot of things made sense,” Coogler said. “But you got to understand that dude was incredibly strong.”

Boseman died before filming for “Black Panther: Wakanda Forever” began. The script had been completed, but Boseman’s death made it unusable, as Coogler said the movie was going to be about T’Challa’s character.

“I was grieving him as a friend, grieving my lead actor and creative partner, but also grieving all of these ideas that we had poured ourselves into,” said Coogler.

Coogler and his Black Panther “chosen family” came together to finish the sequel, which is set to be released Nov. 11. The movie premiered last week, and Coogler said it was more emotional than he expected.

“In a way we had been keeping him alive by working on the film … and it hit me, it hit me … as it finished, that I wouldn’t– I felt like I would not be able to work with him again. It felt final,” said Coogler. “It felt final in a way I didn’t expect. But I mean at the same time, I know we put our all into it. I think it’s a movie that he would enjoy.”