Blake Shelton says he’s leaving “The Voice” after next season 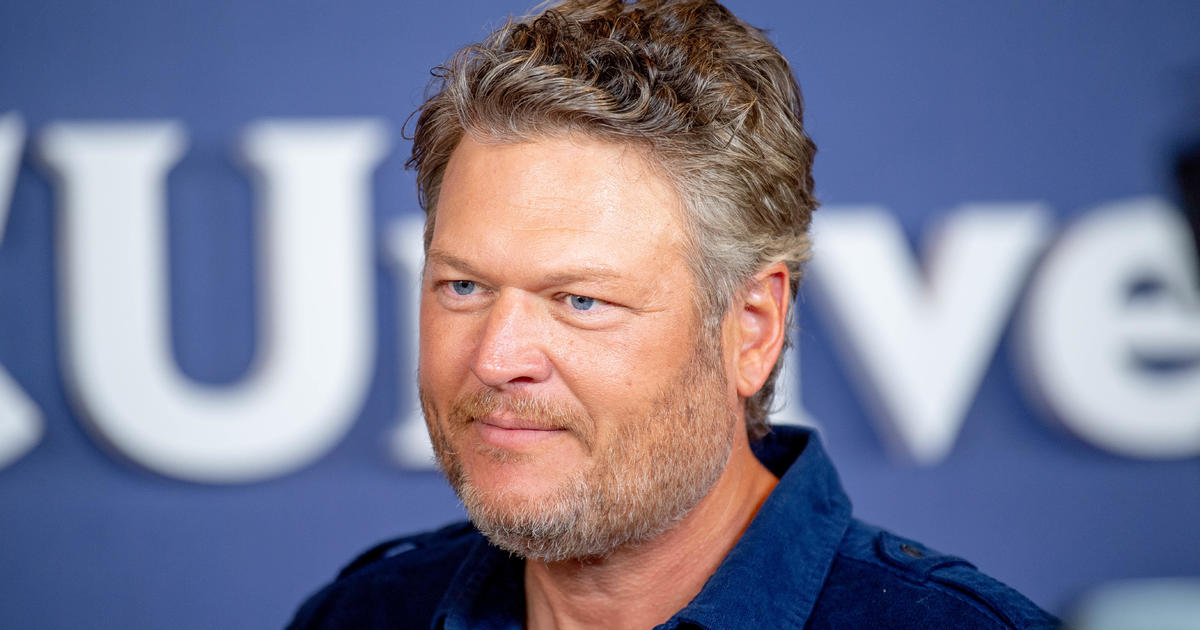 Blake Shelton, the longest-tenured coach on “The Voice,” announced on Tuesday that he’s leaving show after its 23rd season.

“I’ve been wrestling with this for a while and I’ve decided it’s time for me step away from ‘The Voice’ after next season,” Shelton wrote in a statement. “This show has changed my life in every way for the better and it will always feel like home to me.”

Shelton has been a coach on The Voice since its inception in 2011 and is its most successful one, having brought 31 singers to the show’s finales except for its fifth season. Eight of his singers have gone on to win a season.

“I have to give a huge shoutout to the singers – the ‘Voices,’ who come on this stage season after season and amaze us with their talent and a special thanks for those who chose me to be their coach,” he wrote.

He reflected on the “lifelong bonds” he made with host Carson Daly, wife and fellow coach, Gwen Stefani, who he started dating in 2015 and later married in 2021, and other past coaches. The country music star also thanked the fans “who watch and support these artists, us coaches and everyone at ‘The Voice’ who are chase their dreams.”

“It would not happen without you!” he wrote.