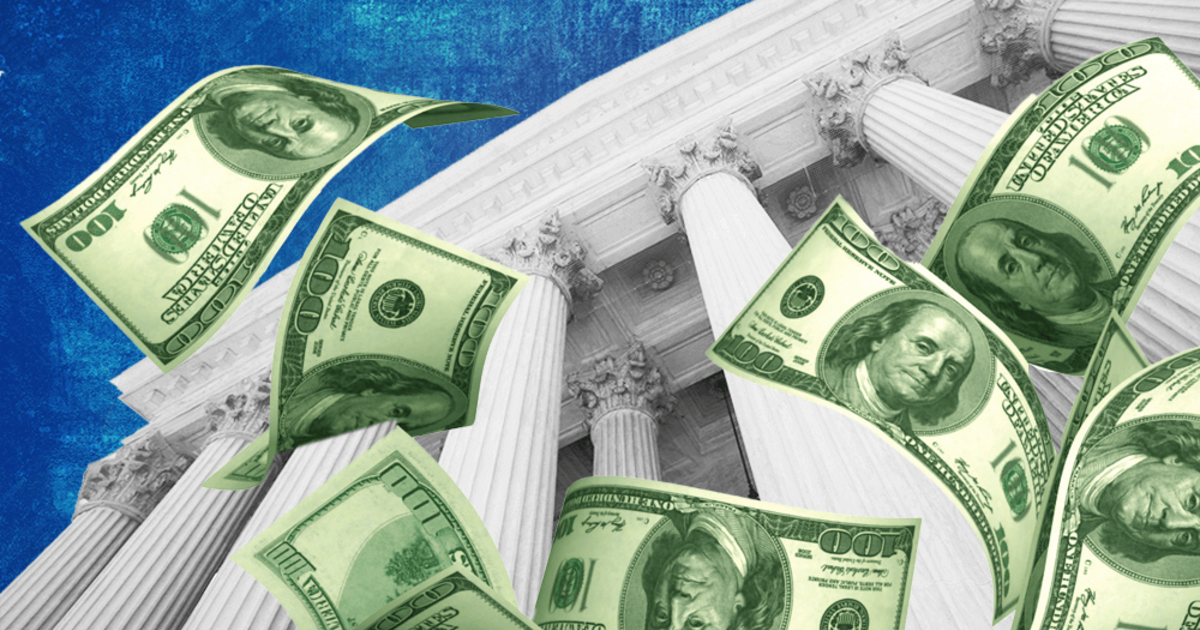 The lawyers submitted a motion in the 11th Circuit Court of Appeals Wednesday seeking the fast-track process, arguing delays will result in higher administrative costs, unfairly penalize the nearly 100 million individuals who did not dispute the deal’s terms and postpone critical reforms designed to promote competition among Blues plans.

The class counsel proposed completing the appeal briefing process in 51 days and requested the court hear oral arguments afterward as soon as possible. No current schedule is listed in the docket for completing the appeals process. The median time it takes the 11th Circuit to resolve an appeal is 9.6 months, according to federal judiciary data.

Plaintiffs sued BCBSA in 2012, alleging that the organization’s rules governing the operations of its member plans violated the Sherman Antitrust Act of 1890. Judge David Proctor of the U.S. District Court for the Northern District of Alabama approved the settlement agreement in August, marking the beginning of the end of 10 years of legal wrangling. At the time, he wrote the $2.67 billion award may represent the largest antitrust class action settlement on record.

In addition to the financial relief, the agreement axes a requirement that Blues plans generate the majority of their revenue from Blues-branded products; allows some employers to solicit multiple bids from Blues plans; and lifts rules that barred Blues plans from acquiring one another.

None of the employers’ or individuals’ legal briefs explain why they are appealing Proctor’s decision.

Plaintiffs’ lawyers alleged all the appeals disagree with the amount attorneys will receive from the settlement and how the settlement dollars will be doled out. They “will raise overlapping or similar issues,” attorneys wrote in their motion.

Home Depot declined to comment. BCBSA, which represents 34 Blues plans, said it is reviewing the filing and does not yet have any opinion on the proposal to consolidate and expedite appeals, a spokesperson said.

The other parties did not immediately respond to interview requests.