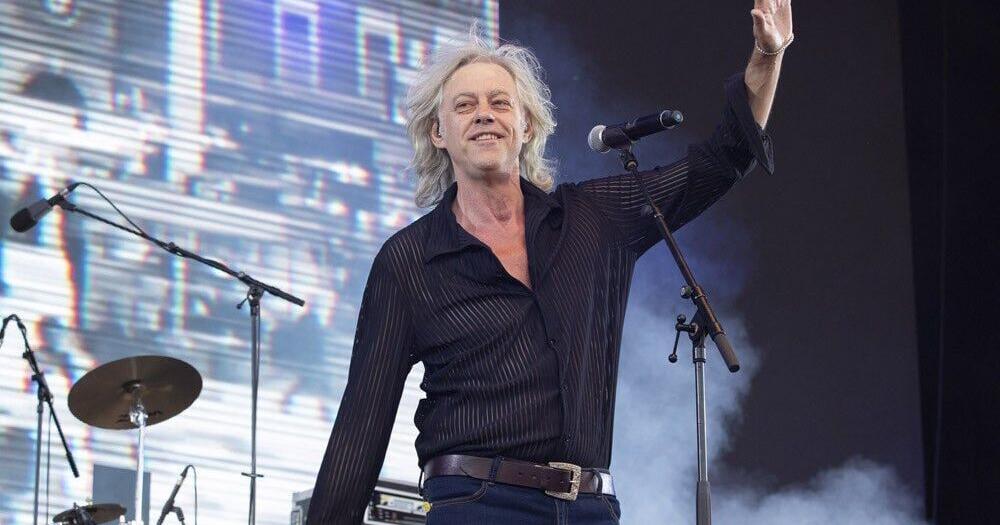 Bob Geldof is unhappy with criticism of “white saviours”.

Celebrities such as Stacey Dooley have faced a backlash for visiting African countries to conduct charity work but the Live Aid creator finds the anger “trite and silly”.

Asked if charities try too hard to avoid criticism, Bob told Radio Times magazine: “I don’t think most people give a f*** about that. It’s just a wormhole that people have disappeared down, where everything can be deconstructed.

“But it’s trite and silly, in my view. If someone is hurt and I personally see it, and I’m aware of it, I’ll do what I can to make them less hurt.”

Comic Relief promised that Red Nose Day appeals would be led by local filmmakers following criticism of Dooley hugging a Ugandan toddler in 2019, but the Boomtown Rats frontman does not think race should be an issue when it comes to charity work.

He said: “Black saviours, white saviours, green saviours, I’m with them all.”

Bob created the charity supergroup Band Aid to record the single ‘Do They Know It’s Christmas?’ – written by him and Ultravox star Midge Ure – after watching a report on the 1984 Ethiopian famine on BBC News. He also staged the Live Aid charity concert to raise money for famine victims.

The 71-year-old musician also confessed that the Band Aid hit drives him “mad” when it gets played at Christmas every year.

Bob said: “The song has a life of its own. It raises money every time it’s played in every f****** supermarket. It’s ‘Mistletoe and Wine’ at vegetables, Slade at baked beans, Wizzard for tea and coffee and Band Aid at the butcher’s counter. It drives me f****** mad at Christmas. But there it is.”

The music legend has also voiced his support for the Just Stop Oil climate activists who threw tomato soup at a Van Gogh painting at the National Gallery in London.

“It’s offensive to destroy Van Gogh’s genius. That achieves nothing. But it was clever to throw it on the glass knowing it wouldn’t be destroyed. That’s just annoying. And annoying is quite good.

“Annoying people into policy change may not work. Does that mean I’m against their passion? Their anger? Their bravery? No. Would I put up with it? They’re not killing anyone. Climate change will.”