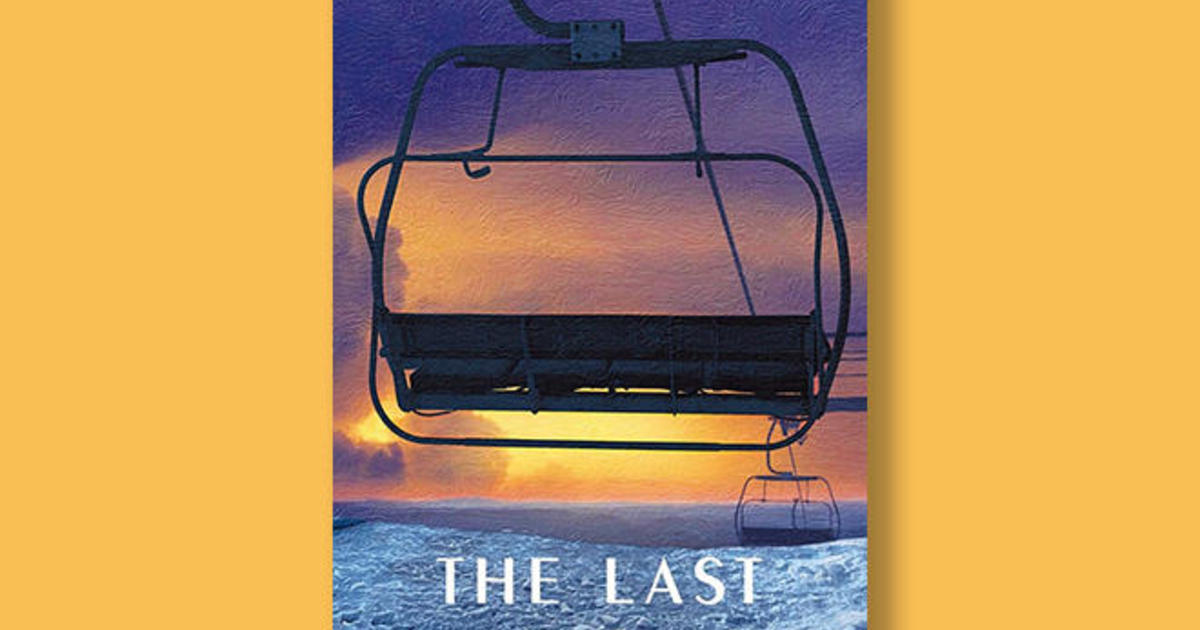 John Irving, the acclaimed author of such classics as “The World According to Garp,” “The Cider House Rules,” and “A Prayer for Owen Meaney,” is back with his first novel in seven years, one that is by turns a tale of sexual politics and a ghost story.

“The Last Chairlift” (published by Simon & Schuster, a division of CBS’ parent company Paramount Global) tells of a writer’s search for answers about his family’s past, and of the Aspen, Colorado, hotel that becomes the focus of his quest.

My mother named me Adam, like you-know-who. She always said I was her one and only. I’ve changed some names, but not mine, and not the name of the hotel. The Hotel Jerome is real—it’s a great hotel. If you ever go to Aspen, you should stay there, if you can afford it. But if anything happens to you along the lines of what happened to me, you should leave. Don’t blame the Jerome.

Yes, there are ghosts. No, I don’t mean those ghosts you may have heard were haunting the Jerome: the unregistered guest in Room 310, a drowned ten-year-old boy, shivering with cold and quickly disappearing, leaving only his wet footprints behind; the lovelorn silver miner, whose late-night sobbing has been heard while his apparition roams the halls; the pretty hotel maid who fell through the ice in a nearby pond and (notwithstanding that she died of pneumonia) occasionally appears just to turn down the beds. They aren’t the ghosts I usually see. I’m not saying they don’t exist, but I’ve scarcely seen them. Not every ghost is seen by everyone. My ghosts are vivid to me—they’re very real. Some of their names have been changed, but I haven’t changed a single essential thing about the ghosts.

I can see ghosts, but not everyone can see them. As for the ghosts themselves, what happened to them? I mean, what made them ghosts? Not everyone who dies becomes a ghost.

But my life is a movie, and not for the usual self-congratulatory or self-pitying reasons. My life is a movie because I’m a screenwriter. I’m first and foremost a novelist, but even when I write a novel, I’m a visualizer—I’m seeing the story unfold as if it were already on film. Like some novelists, I know the titles and plots for novels that I won’t live long enough to begin; like screenwriters everywhere, I’ve imagined more movies than I’ll ever write. Like many screenwriters, I’ve written screenplays that I’ll never see made as films. I see unmade movies for a living; I watch them all the time. My life is just another unmade movie, one I’ve seen before—one I’ll go on seeing, again and again.

They publish your novel, they make your screenplay—these books and movies go away. You take your bad reviews with the good ones, or you win an Oscar; whatever happens, it doesn’t stay. But an unmade movie never leaves you; an unmade movie doesn’t go away.