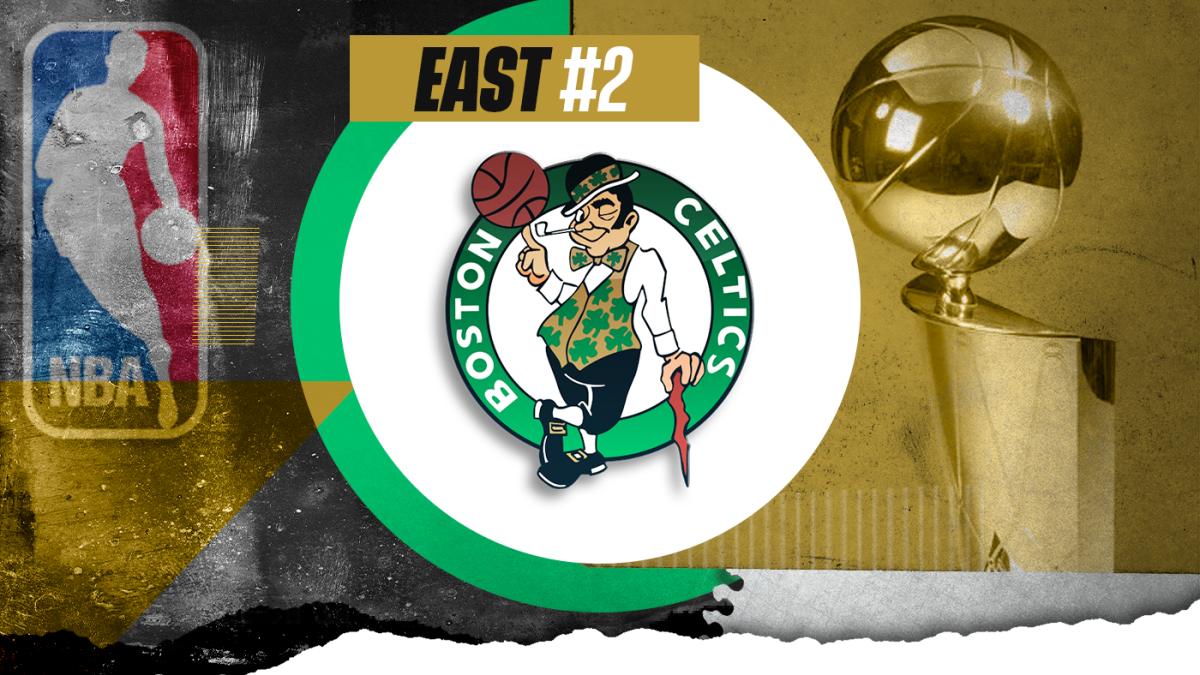 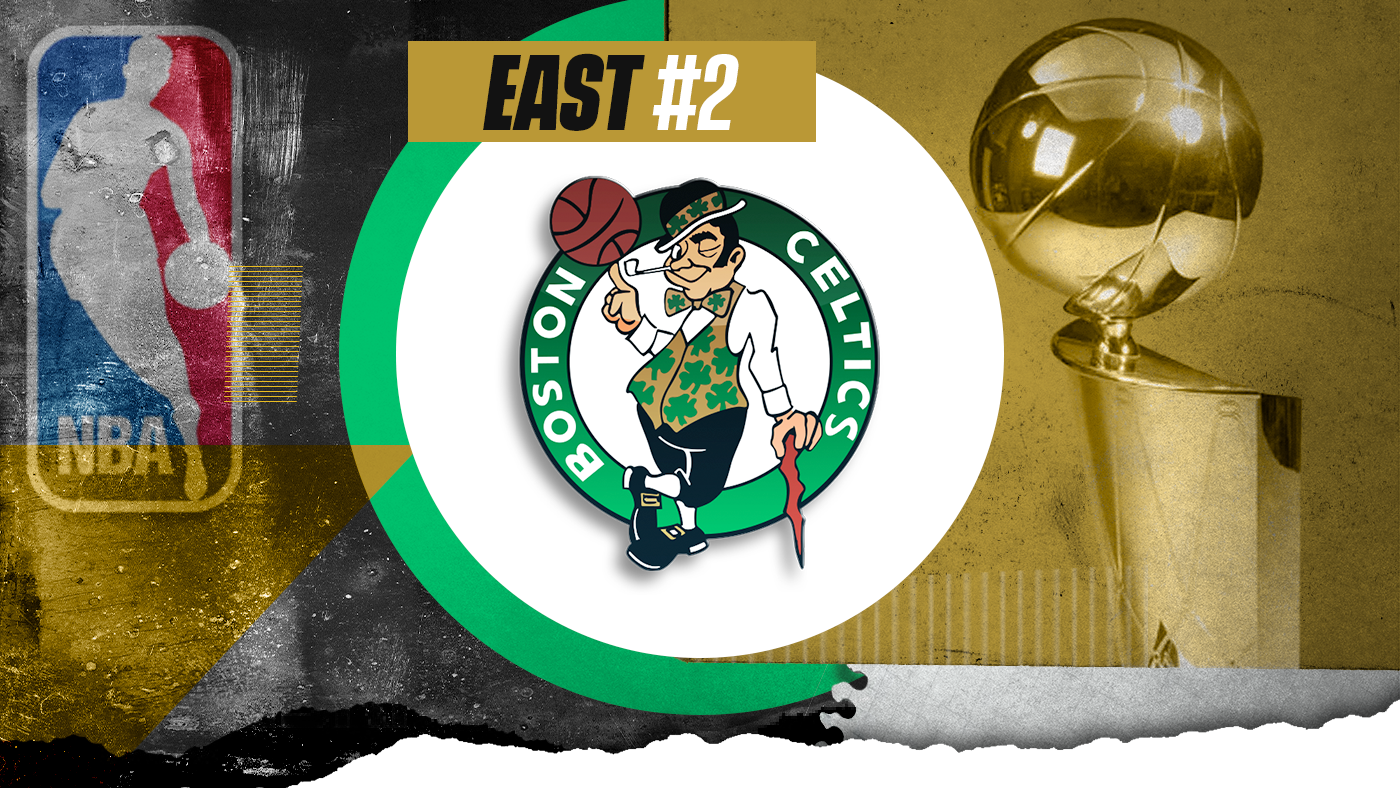 Up until a month ago, the Boston Celtics were one of the major winners from the offseason, with Danilo Gallinari and Malcolm Brogdon seen as strong additions that would bolster their status as title contenders. Then, things started to fall apart.

Gallinari tore his ACL while playing for Italy in a FIBA World Cup qualifier and is expected to miss the entire season, Robert Williams III’s troublesome knee required surgery that will keep him out for 8-12 weeks, and, of course, head coach Ime Udoka was suspended for the entire season amid a scandal reportedly involving his inappropriate relationship with a team staff member.

With Udoka out of the picture for at least this season, and likely for good, 34-year-old Joe Mazzulla — younger than starting big man Al Horford — was given the reins as interim head coach. He appears to have the respect of the front office and the players, but his only other previous head coaching experience was at the NCAA Division II level with Fairmount State.

The injuries, coaching change and title expectations should make for a fascinating season in Boston. Will Jayson Tatum and Jaylen Brown be able to lead this team through the turmoil, or will it all prove too much? We’re about to find out.

If the Celtics want to get back to the Finals and win the 2023 NBA championship, they need Robert Williams to be healthy, which, at the current moment, he is not. The 24-year-old has had trouble staying on the court throughout his career, and in recent months his left knee has been the main culprit.

Surgery on his meniscus and a subsequent bone bruise limited his playing time and effectiveness in the Finals last season, and a second arthroscopic procedure just before training camp will put him back on the sidelines for 8-12 weeks. It’s likely he won’t play until sometime in 2023.

The Celtics will still be an elite team without him, and how they operate in his absence to start the season will be interesting to watch. Do they go small and replace Williams in the starting lineup with Derrick White? Or stay big with Grant Williams or Luke Kornet taking the spot? Looking at the bigger picture, how do they keep Al Horford’s workload manageable without Williams?

Regardless, the fact remains that the Celtics need Robert Williams on the floor in order to reach their full potential. His athleticism and rebounding on the backline turns them from a strong defensive team into a dominant one, and his passing and vertical threat on the offensive end is underrated in its importance.

Williams’ record of never playing more than 61 games in a season will continue, but all that matters for him and the Celtics is that he’s 100 percent come playoff time. If so, the Celtics will be a real threat to win it all.

Next up: Introducing Malcolm Brogdon

The Celtics won’t get to see key free agent signing Danilo Gallinari this season, but their other major offseason acquisition is healthy and was always going to be more important anyway, especially in terms of playoff success.

After a frustrating three seasons in Indiana, where his leading man act never really got off the ground due to injuries (146 total games played), Brogdon will be the Celtics’ sixth man this season. He’s played that role well in the past with the Milwaukee Bucks, and is ready to buy into it again to compete for a title.

“[Brad Stevens] talked about me coming into Boston and embracing a sixth man role,” Brogdon said earlier in the offseason. “If I wanted to come to Boston, that would be one of the things I needed to embrace. For me, I’ve made a lot of money. Whatever I can sacrifice to get back to that championship level, I’m willing to do it.”

Much like Robert Williams, Brogdon’s inability to stay on the court in recent seasons is a cause for concern, but as long as he stays healthy he’ll give the Celtics a major boost. A versatile 6-foot-5 guard, he’ll fit right into their switching defensive scheme, and on the other end he can run the second unit or play as an off-ball shooter with the starters. His ability to get into the paint, whether for his own baskets, free throws or to create for others, will give the Celtics a dynamic they sorely lacked at times last season, especially in the playoffs.

One more thing: Can they solve their late-game issues?

If the Celtics were better in late-game situations, they would likely be the defending champions right now. In Game 4 of the Finals, they were up four with 5:18 remaining, and a 3-1 lead within grasp; they scored three points the rest of the way and would not win another game in the series.

Over the entire playoffs, they played 12 games which reached clutch time — defined as within five points with five or fewer minutes remaining. In those situations, they shot 34 percent from the field, 23.5 percent from 3-point land, had a 14.1 turnover rate and a disastrous minus-14.2 net rating. Even their outstanding defense couldn’t prop up such anemic offense.

Though they made the Finals anyway, the fact remains they must be better late in games. Having Brogdon will help tremendously, but most of that responsibility will fall to Tatum and Brown. As potential MVP and All-NBA candidates, respectively, they have to figure out a way to be more efficient when the game is on the line.