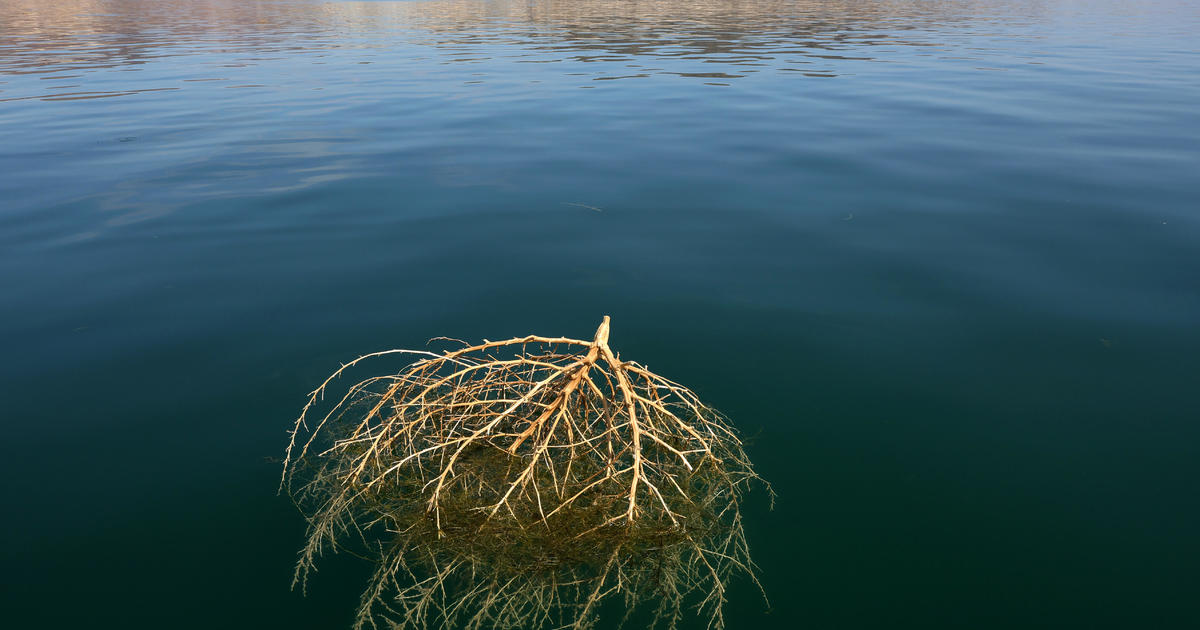 A Nevada boy has died from a rare and often lethal brain infection that officials say he may have contracted while swimming in the eastern part of Lake Mead earlier this month, health officials said Wednesday.

The boy, whose identity has not been released, visited the Arizona section of the reservoir at the beginning of October, according to the Southern Nevada Health District. The boy began to develop symptoms of an uncommon illness caused caused by Naegleria fowleri, an organism commonly known as a “brain-eating” amoeba because it attacks and destroys brain tissue, about one week after visiting Lake Mead, officials said.

An investigation conducted by the health district in coordination with the U.S. Centers for Disease Control and Prevention confirmed Naegleria fowleri as the boy’s cause of death, the health district said. The amoeba occurs naturally in freshwater, especially in warmer bodies with low elevation, and has been found before in Lake Mead, according to the National Park Service.

Whether or not this year’s historic drop in water levels at the reservoir — which sits along the border of Nevada and Arizona and has become increasingly empty because of drought and climate change — could increase the risk of exposure to Naegleria fowleri for visitors is unclear. CBS News contacted the National Park Service for additional comments but did not receive an immediate response.

Although details about the Nevada boy’s death have not been made public, the Southern Nevada Health District noted Wednesday that exposure to Naegleria fowleri causes a disease called primary amebic meningoencephalitis, a meningitis-like infection that targets the brain and is almost always fatal. For unknown reasons, the infection usually occurs in boys younger than 14, according to the CDC.

Symptoms include headache, fever, nausea and vomiting before worsening to stiff neck, seizures, hallucinations and coma. They typically begin about five days after exposure to the organism, but can remain dormant for as long as 12 days in some cases, according to the CDC. The disease usually progresses quickly and causes death within five days.

“My condolences go out to the family of this young man,” said Dr. Fermin Leguen, the district health officer for Southern Nevada, in a statement. “While I want to reassure the public that this type of infection is an extremely rare occurrence, I know this brings no comfort to his family and friends at this time.”

The CDC recorded 154 confirmed cases of infection by Naegleria fowleri in the U.S. between 1962 and 2021, and at least 31 of them were recorded over the last 10 years. Nearly all of those cases were fatal, according to the health agency, with just four known survivors of the disease. In the past decade, 28 infections happened after exposure to recreational water, while three were linked to contaminated tap water. Because the disease is rare and evolves rapidly, “effective treatments have been challenging to identify,” the CDC says.

The boy’s death in Nevada comes after at least two other cases reported in 2022. In July, a Missouri resident was hospitalized with a Naegleria fowleri infection after swimming in Lake of Three Fires State Park in southeastern Iowa. About one month later, a child died from a suspected infection with the organism after swimming in Nebraska’s Elkhorn River. The incident was the first of its kind for the state, health officials said at the time, as Naegleria fowleri is more often found in freshwater bodies in southern U.S. states.

Health officials say that people can protect themselves from exposure by reducing opportunities for freshwater to enter the nose, particularly during the summer. Naegleria fowleri infections only occur after the organism has entered the body this way, and do not develop if water is swallowed.

To lower the risk of exposure, the CDC recommends that people avoid jumping or diving into bodies of warm fresh water, especially during the summer; hold their noses shut, use nose clips, or keep their heads above water while swimming in those areas; avoid submerging their heads in hot springs and other bodies of water that are untreated; and refrain from tampering with sediment in freshwater that is shallow and warm.