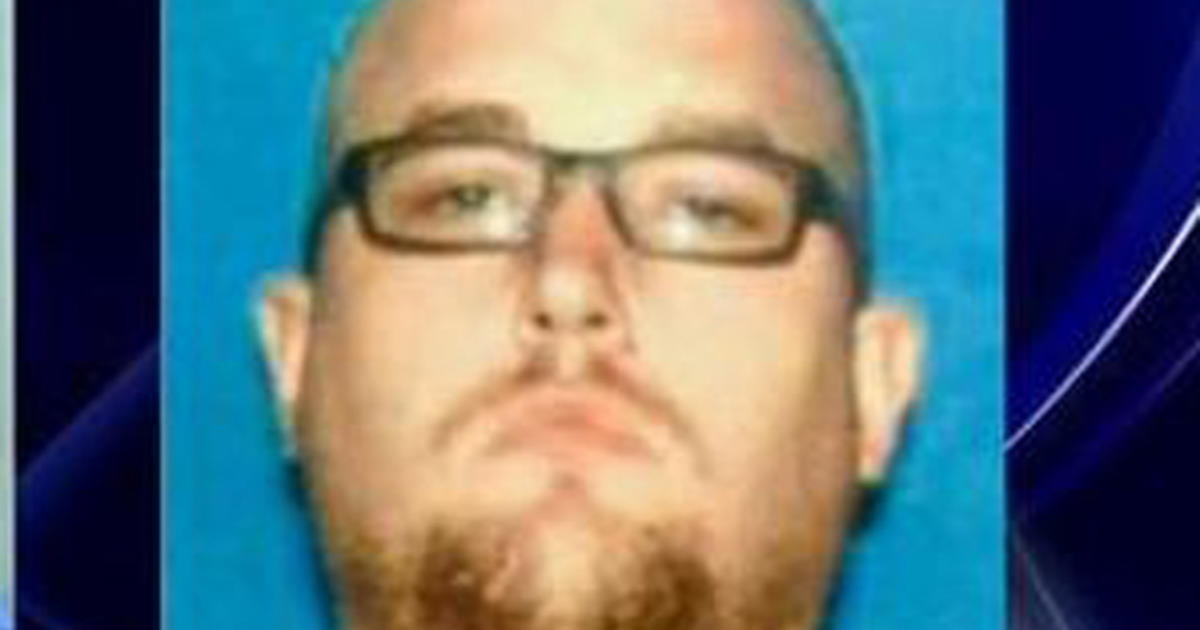 Editor’s note: On October 19, 2022, Brandon Pettit‘s conviction was overturned after an appeals court found that his statements to police should not have been admitted at his trial. Prosecutors say they plan to retry the case.

(CBS) MODESTO, Calif. – Modesto police say they have arrested on suspicion of murder the son of a couple whose bodies were found in their burning home.

reports 25-year-old Brandon Pettit has been charged with homicide, arson and conspiracy in the Aug. 8 deaths of David Scott Pettit and Janet Pettit. Also on Saturday police arrested 26-year-old Felix Valverde in connection with the case.

Police said the Pettits were dead before the house caught fire. They have not said how the couple died.

According to the station, the bodies of David Scott Pettit and Janet Pettit were found in their bedroom after neighbors reported seeing smoke coming from the home.

Neighbors told the station that the parents recently bought their son a car and that he recently moved back home.

Janet Pettit was a neonatal nurse practitioner at Doctors Medical Center. David Scott Pettit owned a martial arts school and was the city of Riverbank’s citizen of the year in 2007.

Police say the investigation is ongoing and declined to release more information.