Brandy shares message to fans after reports that she was hospitalized 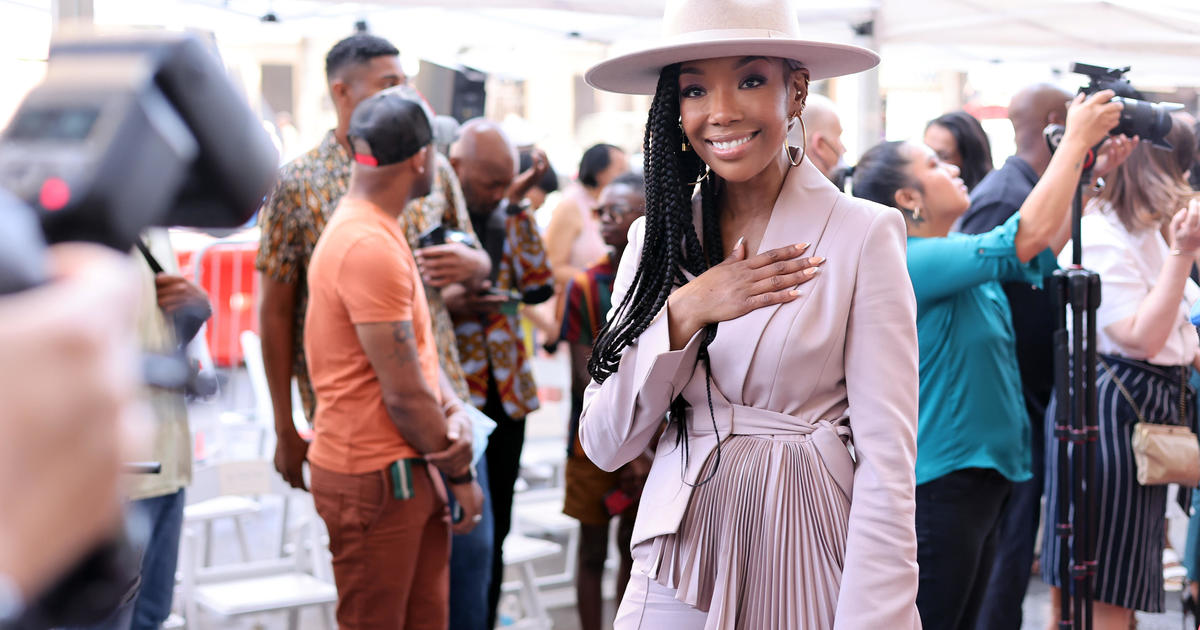 Brandy Norwood shared a message to fans after reports said she was hospitalized on Wednesday in Los Angeles. In an Instagram story, the singer, who goes by her first name, said she is recovering from “dehydration and low amounts of nutrition.”

“To my beloved fam, friends and starz, thank you for sending love and light my way,” she wrote. “I am following the doctor’s orders and getting the rest I need due to dehydration and low amounts of nutrition.”

In addition to a singing career, Brandy became the first Black Cinderella when she starred in the 1997 “Wonderful World of Disney” film adaptation.

The 43-year-old has had health scares in the past. In 2017, she went to the hospital after losing consciousness on a flight from Los Angeles to New York, Entertainment Tonight reports.

“She has been traveling extensively as part of an ongoing tour and several personal appearances. In recent days, she has taken more than 10 long-haul flights including internationally,” a representative for Brandy told ET at the time. “She was in the studio all night last night until it was time for her to leave for the airport to catch a 5:45 a.m. flight.”

The representative said at the time that the “stress of all of the traveling and working so incessantly has exhausted her.”

CBS News has reached out to a rep for Brandy and is awaiting response.