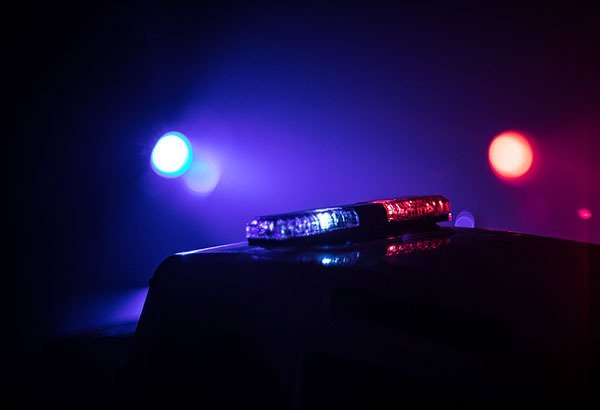 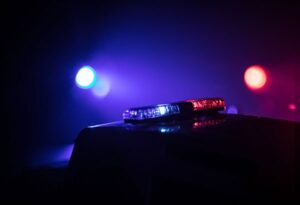 When you’re at the scene of a crime and are tasked with finding the culprit, detective work isn’t easy. You gotta interview people, see if there are cameras, dust for fingerprints, and that’s not even including all the paperwork.

But those didn’t always work — sometimes you had to consult the old Ouija board or pin it on a random Black guy.

But those tough time strategies don’t fly anymore. Ouija at least. The “Just Pin It On A Black Guy” move is still en vogue. As the times change, our technology does too. The new police strategy? Make a sketch based on DNA evidence! Just check out this now deleted tweet: 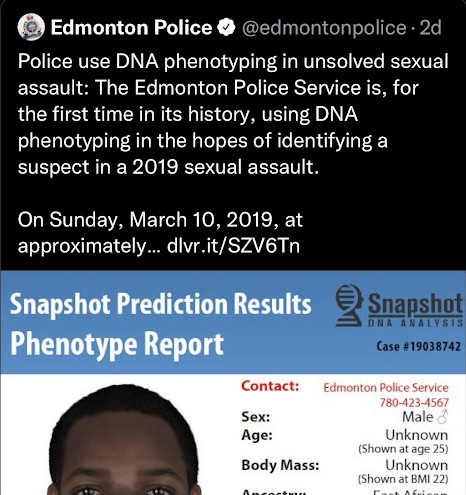 It doesn’t take a geneticist to point out that this is just a twenty first century approach to racial profiling — a comedian could do the job just as well.

That said, if you’re really a stickler for expert testimony, there is also a geneticist that points out why this is bunk science, likening the DNA-based perp sketch to phrenology.

Well that went nuts. Couple of points:
* I do know that you can make probabilistic estimations of skin colour based on DNA – I wrote a book about this – but their utility for ID is weak
* for all the ‘what about Cheddar Man’ bros, it’s also in the book…

The use of such technology could be a danger to everyone, but Black folks especially. And before you accuse me of race baiting, just look at the data — as it is, Black people are falsely convicted of serious crimes at alarming rates, not to mention the Black boys convicted of crimes that don’t even exist in Tennessee.

Do you think we would fare better in court if hack science printouts of our likeness were waved about the jury? It is already bad enough that people watch so much Law and Order that they think lie detector tests actually work. Wave his AI generated likeness and throw the phrase DNA around enough and you could probably get a jury to convict Wayne Brady of stealing chunks of Saturn.

After a couple hours of deep thought and bad PR, Edmonton PD had enough common sense to take down their post and present a semi-apology. You can read it here. And while it was nice to see a police department own up to their mistakes, they are Canadian after all. I highly doubt that LAPD (who may have just killed a whistleblower), NYPD (who just found a string of crooked cops), or Alabama PD (who are from Alabama) would do the same.

For posterity’s sake, you can find the unedited screenshot of the deleted tweet on the next page. 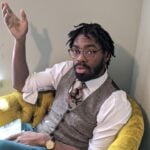 Chris Williams became a social media manager and assistant editor for Above the Law in June 2021. Prior to joining the staff, he moonlighted as a minor Memelord™ in the Facebook group Law School Memes for Edgy T14s.  He endured Missouri long enough to graduate from Washington University in St. Louis School of Law. He is a former boatbuilder who cannot swim, a published author on critical race theory, philosophy, and humor, and has a love for cycling that occasionally annoys his peers. You can reach him by email at cwilliams@abovethelaw.com and by tweet at @WritesForRent.