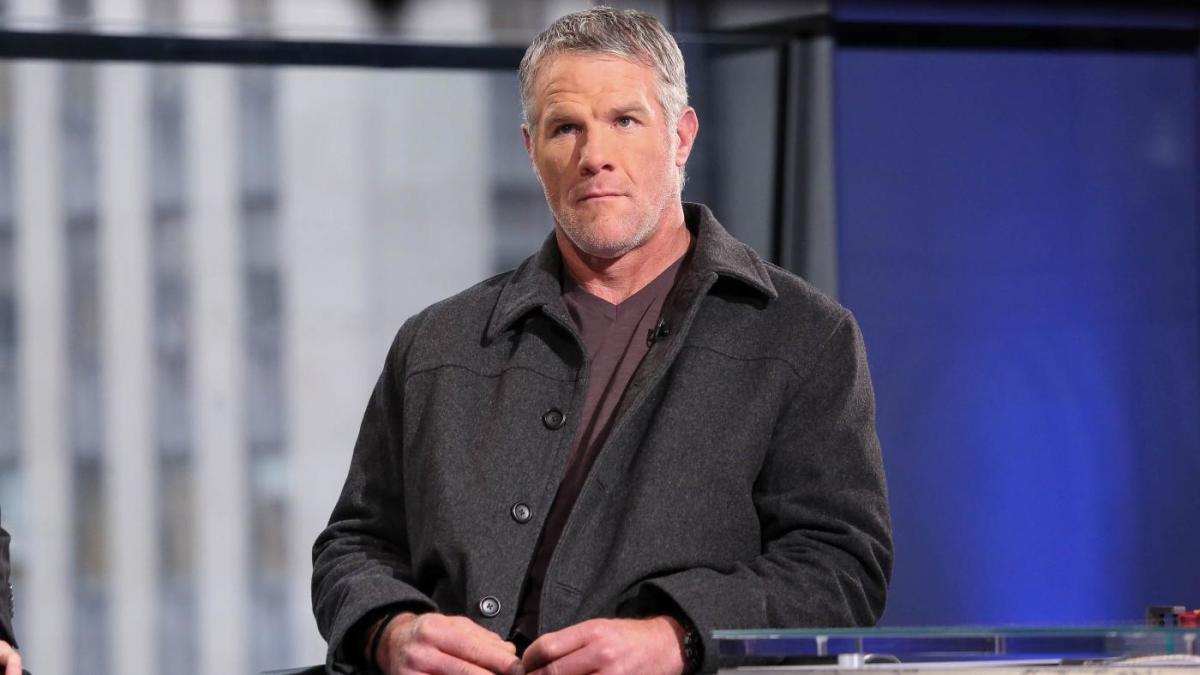 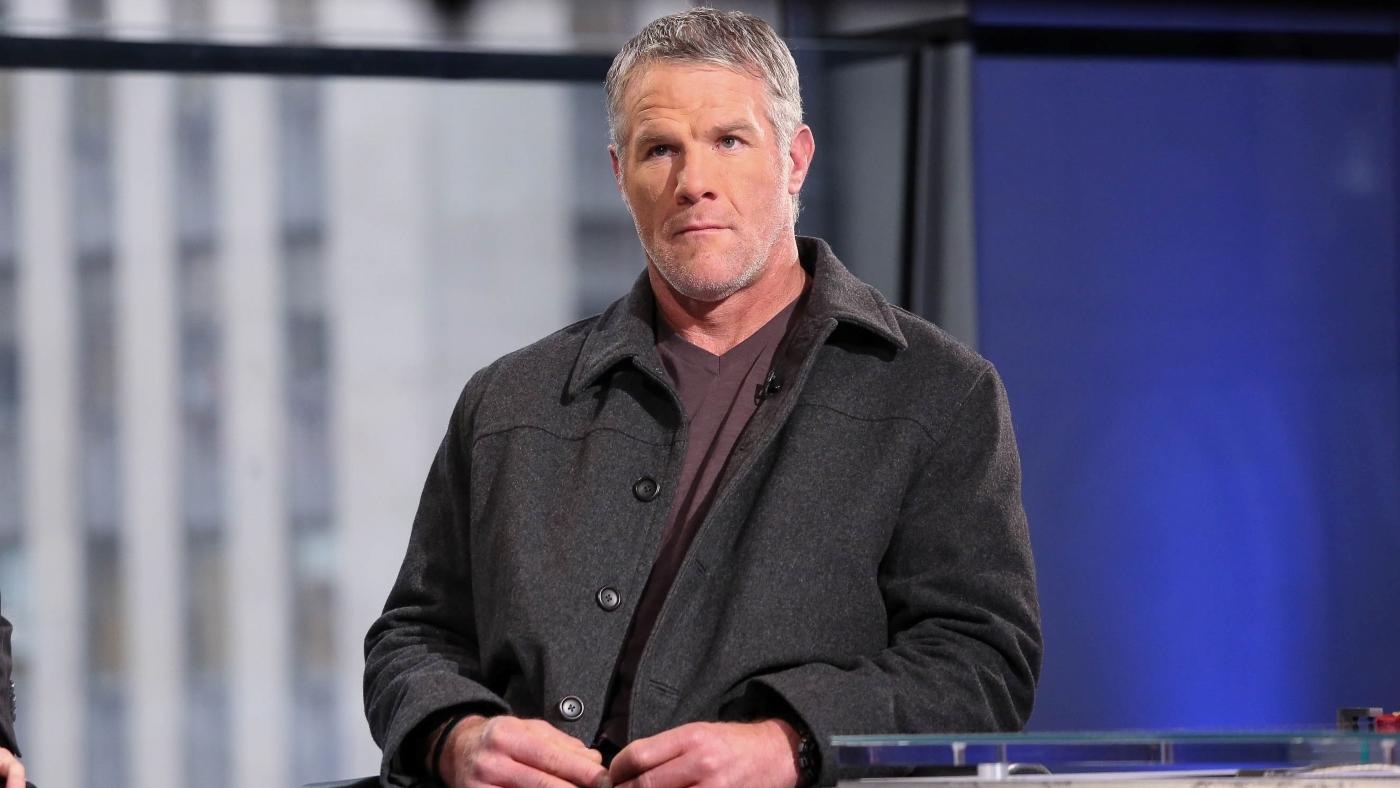 Hall of Fame quarterback Brett Favre is in hot water for his connection in the Mississippi welfare scandal involving the misappropriation of roughly $77 million. Favre — who has not been criminally charged — has denied knowing that the money he received for different projects was welfare money, but court filings and text messages have shed new light on the situation.

The scandal is Mississippi’s largest-ever public corruption case. It involves money from the Temporary Assistance for Needy Families (TANF) program, a federal program that provides grant funds to states and territories to help families in need. According to the benefits.gov website, “state-administered programs may include childcare assistance, job preparation, and work assistance.”

On Sept. 22, former Executive Director of Mississippi Department of Human Services John Davis pleaded guilty for one count of conspiracy and one count of theft concerning programs receiving federal funds. The Department of Justice said Davis worked with four unnamed co-conspirators. Davis will be sentenced on Feb. 2, 2023.

The two nonprofits were the Mississippi Community Education Center (MCEC) and the Family Resource Center (FRC), as stated by a press release by State Auditor Shad White’s office from Oct. 2021. The two organizations ran a statewide program called Families First for Mississippi.

In the summer of 2021, Favre began to ask then-Mississippi Gov. Phil Bryant for funding for a new volleyball facility at the University of Southern Mississippi — his alma matter and the same school at which his daughter played volleyball.

“If you were to pay me is there anyway the media can find out where it came from and how much?” he asked.

She reassured him that the information would not be made public. The next day, she told him that Bryant was on board with their plan. New and her son, Zach, pleaded guilty to 13 felony counts relating to the scandal earlier in 2022.

According an audit, Favre was paid $500,000 in December 2017 and $600,000 in June 2018 for appearances and speeches at multiple events that he did not attend. Favre said he filmed commercials for the nonprofit organization and that’s why he was given the money. The auditor later revealed that Favre’s contract stated that he needed to give speeches and a radio advertisement.

Favre gave back the initial payments, but reportedly still owes $228,000 in interest.

“Of course the money was returned because I would never knowingly take funds meant to help our neighbors in need, but for Shad White to continue to push out this lie that the money was for no-show events is something I cannot stay silent about,” he tweeted on Oct. 29, 2021.

Favre missed the original deadline to pay the interest, which led to the case being turned over to the state attorney general’s office.

The $5 million volleyball stadium was not the only project Favre was interested in. In July 2019, Favre also appeared to want money a new football facility at Southern Miss to help recruit quarterback Shedeur Sanders, Deion Sanders’ son, by luring him with an indoor football facility.

“As I suspected Deion’s son asked where the indoor facility was and I said [we] don’t have one but [we] are hoping to break ground in less than 2 years,” Favre texted Bryant, per ESPN. “Now that will not happen without your help/commitment!!! I know we have the Vball to complete first and I’m asking a lot with that and I believe 100% that if you can get this done Nancy will reach and help many and in the recruiting war [a new indoor practice facility] will give USM[‘s football program] instant credibility and [USM football will] become relevant again.”

ESPN reported that Billy Quin, a lawyer representing Bryant, said a court filing shows that Favre “continued to press for state funds, first from DHS and later in a legislative appropriation.”

On July 28, 2019, Bryant texted Favre that the use of the funds is “tightly controlled” and that “any improper use could result in violation of Federal Law. Auditors are currently reviewing the use of these funds.”

“We are not taking No for an answer! You are a Southern Miss Alumni, and folks need to know you are also a supporter of the University,” Favre wrote.

“We are going to get there. This was a great meeting. But we have to follow the law. I am to(o) old for Federal Prison.” Bryant replied, adding an emoji wearing sunglasses.

In April 2022, Mississippi Today reported that Brett Favre briefed Bryant on Prevacus, a pharmaceutical company in which Favre was a top investor in. Per report, the company received $2.15 million from the scheme. Some of the text messages obtained by Mississippi Today showed that Prevacus founder Jake Vanlandingham and Favre offered Bryant shares of the company. White ended up naming Bryant as the whistleblower that led to high-profile arrests in the welfare scandal.

The Mississippi Department of Human Services filed a lawsuit in May 2022 against Favre, three former pro wrestlers and multiple other people and businesses in an attempt to recover millions in welfare dollars. According to the lawsuit, Ted DiBiase Sr. — a former wrestler known as “The Million Dollar Man” — ran Heart of David Ministries Inc. and received $1.7 million in welfare grant money in 2017 and 2018 for mentorship, marketing and other services. One of his sons, Brett DiBiase, pleaded guilty to his role in the scandal in December of 2020.

Recently, two of Favre’s weekly shows on ESPN Milwaukee and SiriusXM were suspended due to his involvement in the scheme, which dates back to 2017.