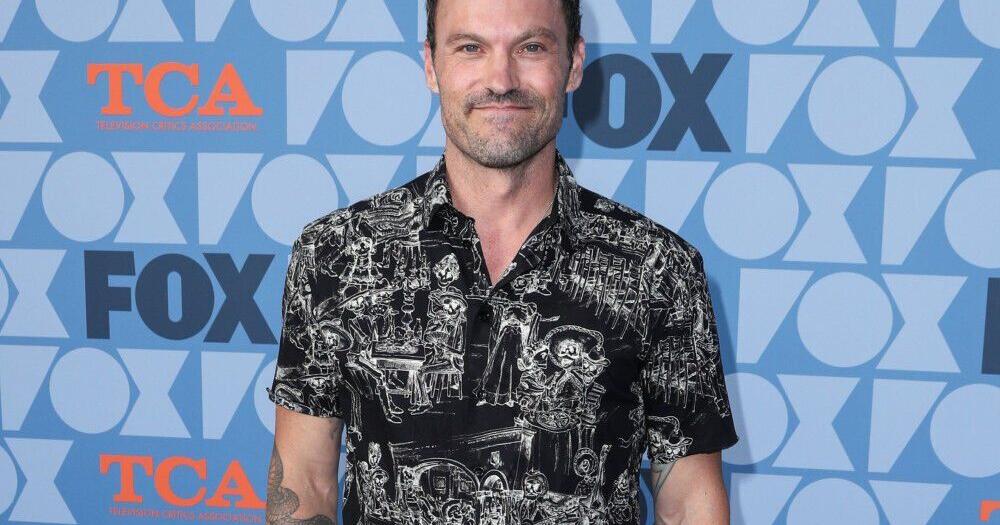 Brian Austin Green worried he didn’t have what it took to become a new dad again this year.

The ‘Beverly Hills, 90210′ actor already had four kids and he became a father again earlier this year when his current partner Sharna Burgess gave birth to a son named Zane Walker Green in June – but the proud parents admits he was worried about becoming a dad again at the age of 49.

He told Us Weekly: “There was that thought of, ‘Man, it’s been like six years. Do I still have this in me?’”

However, Brian insists everything came flooding back as soon as his little boy was born.

He added: “Things are sort of second nature at this point.”

Brian has three kids – Noah, nine, Bodhi, eight, and Journey, five – with his ex Megan Fox and as well as Kassius, 20, with Vanessa Marcil.

When asked about how Zane is getting on, Brian replied: “He’s getting to that age now where he’s much more reactionary. He smiles a lot and giggles [in his] sleep, which is the cutest thing in the world.”

Brian went on to reveal it’s been a big adjustment to become a dad again, but it’s all worth it.

He told the publication: “I’m so used to saying the years of my kids; [ages] and now I’m back at the month and week stage. My brain’s constantly buffering, I go through that but it’s amazing.”

His comments come after Brian previously insisted he’s “done” at five kids and has no plans to expand his family again.

He explained: “I have five kids, and we joke about the fact that I already had a station wagon [before Zane], so now I have [to get] a Yukon Denali.

“If I have another one, then I’m moving to like a school bus or something. How do you travel? Like, you know, going into a restaurant asking for a table for seven, it all starts becoming a little much.