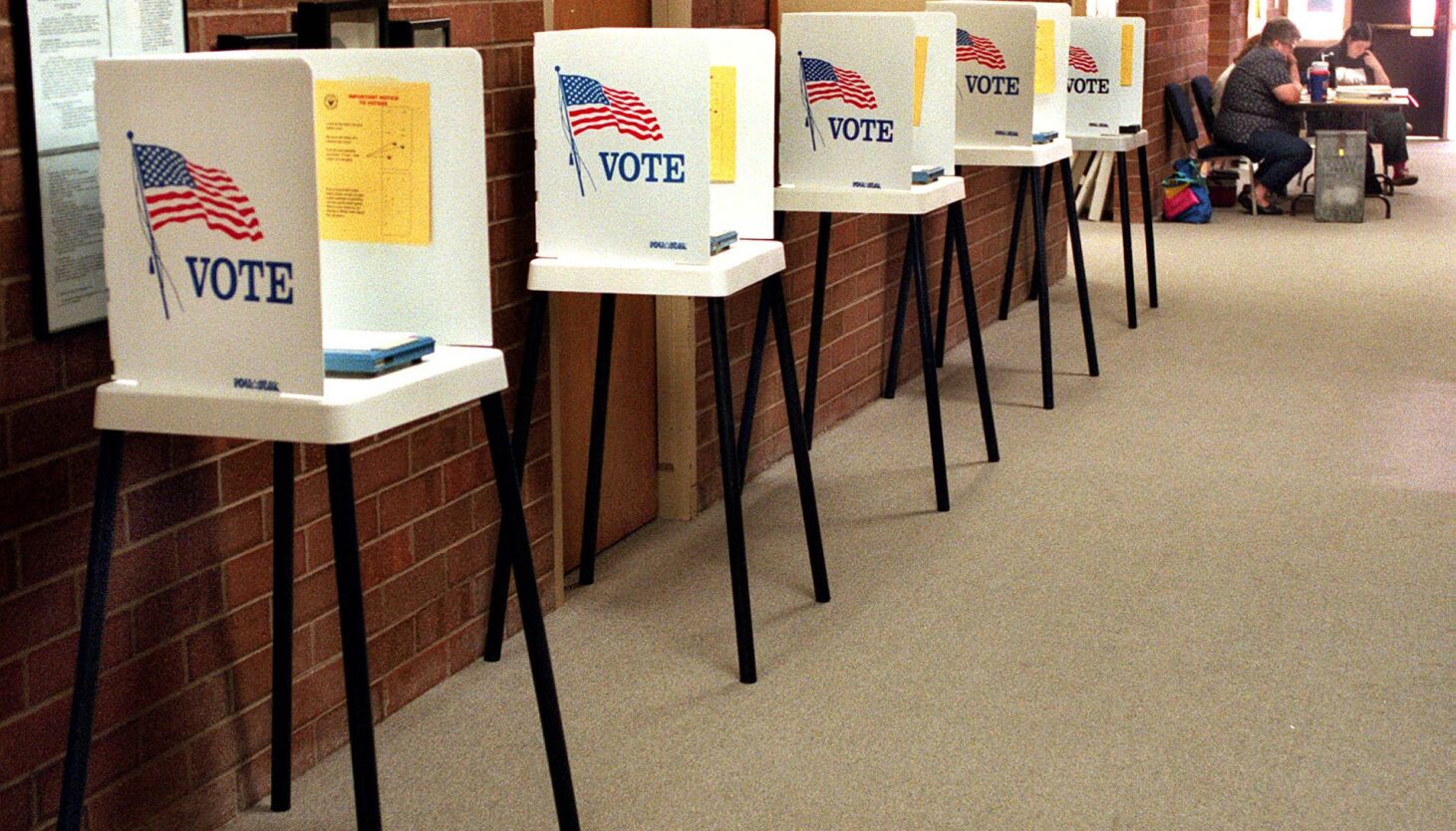 A popular politician’s tactic to sway voters turns out to have little success, according to a new BYU study. Researchers have found that political messaging videos that intend to humanize different groups of people ultimately do little to combat prejudice.

How the study was conducted

The study, which was published in the Journal of Politics, looked at 3,498 Republicans that live in the western United States. Researchers surveyed their opinions of Latino immigrants before showing them scenes of a documentary that gives a realistic picture of their lives.

BYU News reported that after the participants watched the documentary clips, they were more likely to be empathetic to immigrants only if they had kinder views of them prior to watching the film.

Researchers guessed that one of the components that stopped participants who were already “ill-disposed” toward immigrants from feeling empathy was the uncomfortable feeling that people have when they realize their beliefs or worldview is incorrect. This feeling is described by the researchers as dissonance.

“Dissonance challenges our sense of self, and most people are loathe to pay the cost of confronting it. We wondered if, when convinced by the documentary that immigrants were human and not mere stereotypes, some participants became uncomfortable and their discomfort negated the empathy they might otherwise have developed,” BYU political science professor Joshua Gubler said.

Second phase of the study

The first part of the study was followed by a second experiment, where researchers had 1,982 participants look at “heartwarming images of Latino people” and had them verify if they had a change of belief by seeing those photos. Then, half of the participants were told that the immigrants were documented and the other half were told they were undocumented. In order to see whether this affected their beliefs, the participants confirmed in writing that they “agreed with a list of statements describing the immigrants’ positive attributes.”

Researchers found that individuals with higher animosity toward immigrants at the beginning were three times more likely to show dissonance after completing the study and were less likely to have empathy after seeing the images.

How these findings could affect politics

These findings may change the way that politicians try to activate their base and influence independent voters.

“Humanizing messages have been activists’ main approach to reducing prejudice throughout the world, in conflict resolution groups, documentaries and refugee organizations,” Gubler said.

If people are not motivated to change their views through media messaging due to dissonance, politicians will have to find another way to influence voters.

“People think they’re being effective, but that’s because they’re preaching to the choir, and the choir responds appropriately,” Gubler said. “There’s value in rallying a base, but that is different from changing the minds of those the messages are designed to target.”