Sep 3, 2022 California wildfires grow as evacuations are ordered - CNN, US 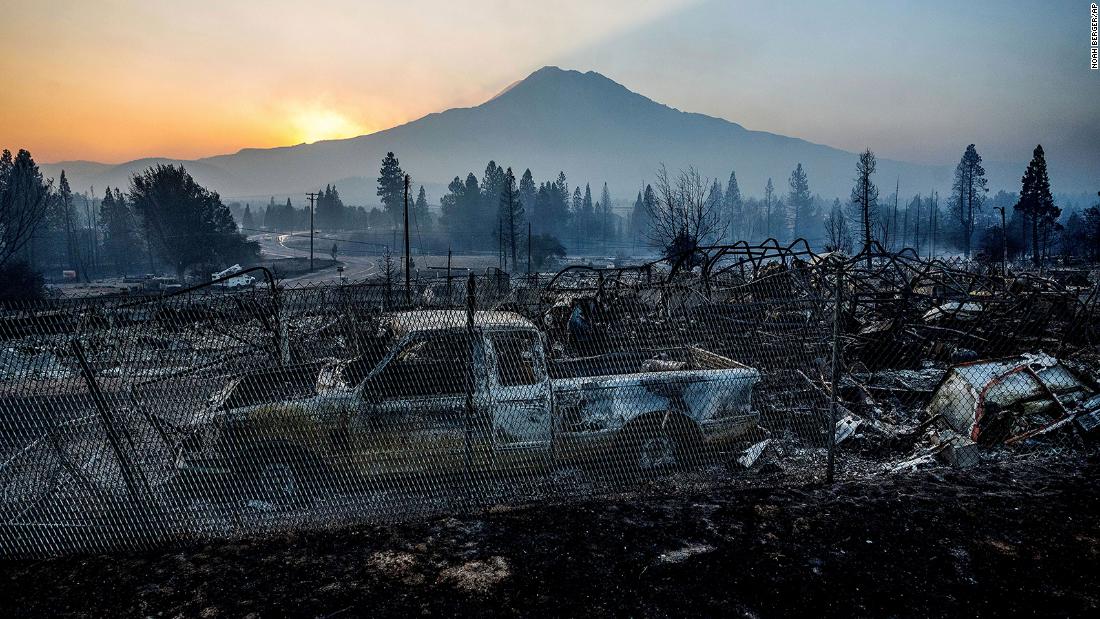 The Mill Fire in Siskiyou County almost doubled in size since Friday and was burning Saturday at an estimated size of 4,254 acres with 25 percent containment, Cal Fire said in a release.

The blaze destroyed 50 structures as it spread, and forced the evacuation of an estimated 1,000 people, officials said.

The cause of the fire, which has been burning for one day, remains under investigation and evacuation orders for Weed, Lake Shastina and Edgewood, are in place.

“This incident is rapidly changing and our staff and partners are doing everything they can to get everyone to safety,” the Siskiyou County Sheriff’s Office said.

Officials in Siskiyou County are also battling the Mountain Fire, which had grown to cover 4,812 acres with 5 percent containment.

The fire was burning in steep terrain and spotting farther as it spread, prompting the evacuation of over 300 people, according to Cal Fire.

“Fire continues to burn in timber. Fire was extremely active throughout the night. Fire is pushing towards the north,” the Cal Fire Siskiyou Unit said.

The cause of the Mountain Fire remains under investigation and evacuations have been ordered.

Two structures were destroyed and hundreds more were threatened, according to the Fire Department.

Firefighting operations continued overnight with a focus on mopping up hot spots and further building containment lines, the update said.