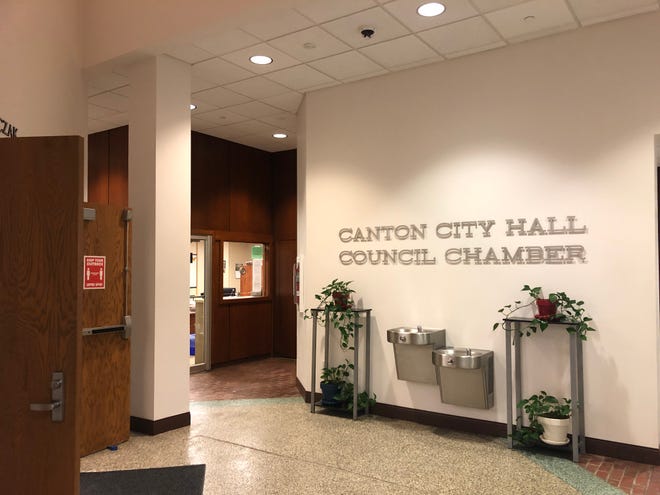 CANTON – The creation of a community entertainment district that encompasses the Hall of Fame Village will provide up to 15 new liquor permits for the area.

“That was right at the beginning of COVID, and the Department of Liquor Control and other state agencies were working remotely, so there was a substantial delay,” Mayor Thomas Bernabei said. “I would anticipate this to move much more quickly with regard to their approvals.”

Council President William Sherer II and Councilman Bill Smuckler, D-at large, were absent from the meeting. The 11 present council members voted in favor of the district.

The state requires community entertainment districts to be at least 20 contiguous acres with retail, entertainment and other amenities. Ohio also requires at least $50 million in development and construction within the district if it’s in a city of Canton’s size.

The mayor’s memo to City Council included a list of establishments established or planned for the area. The new liquor permits are expected to be used at:

At the next regular meeting on July 25, City Council also is expected to vote on a $5 million loan to help fund the Village’s second phase of development and infrastructure. It would be dependent on contributions from the county and community foundations.

Coolio, the voice behind the iconic hit “Gangsta’s Paradise,” dies at 59