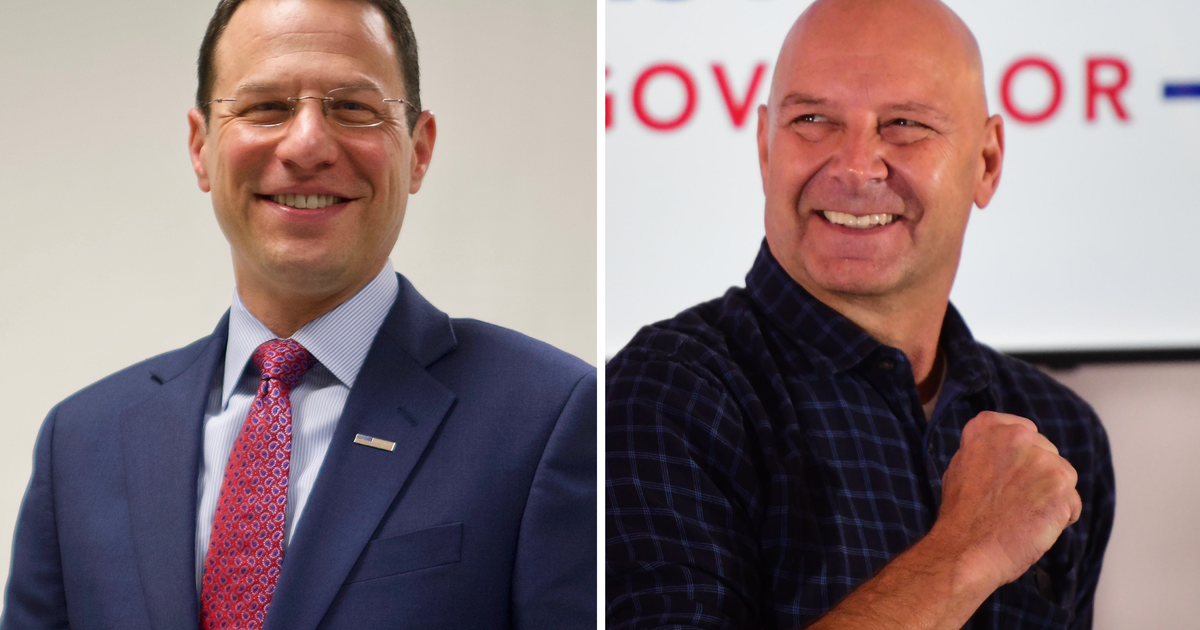 Democrat Josh Shapiro is ahead by nine points over Republican Doug Mastriano in the race for Pennsylvania governor. Shapiro led by 11 points last month.

Shapiro is helped by higher personal favorable ratings, combined with the perception that he’s more mainstream in his views than Mastriano.

Related to this, we see about one in 10 of Oz’s supporters crossing over in the governor’s race to back the Democrat, Shapiro. (Fewer Fetterman voters are crossing over to back Mastriano.)

The “extreme” label is hurting Mastriano among independent voters. Most independents describe his views that way, and those who do are voting for Shapiro.

On issues, Shapiro leads big among voters who say abortion is very important in their vote.  And he maintains his large lead from September among women, one that grows to more than 40 points among women who prioritize the issue of abortion.

The economy, inflation and crime are issues that are an advantage for Mastriano, but his lead over Shapiro among voters who prioritize these issues is not as wide as we’ve seen for Republican candidates in other battleground contests where the races are closer,  perhaps giving him relatively less traction in this race.

This CBS News/YouGov Battleground Tracker survey was conducted with a statewide representative sample of 1,084 registered voters in Pennsylvania interviewed between October 21-24, 2022. The sample was weighted according to gender, age, race, education and geographic region based on the U.S. Census Current Population Survey, as well as to 2020 presidential vote. The margin of error is ±4.1 points.