Cecile Richards, former head of Planned Parenthood, on the future of the abortion debate – “The Takeout” 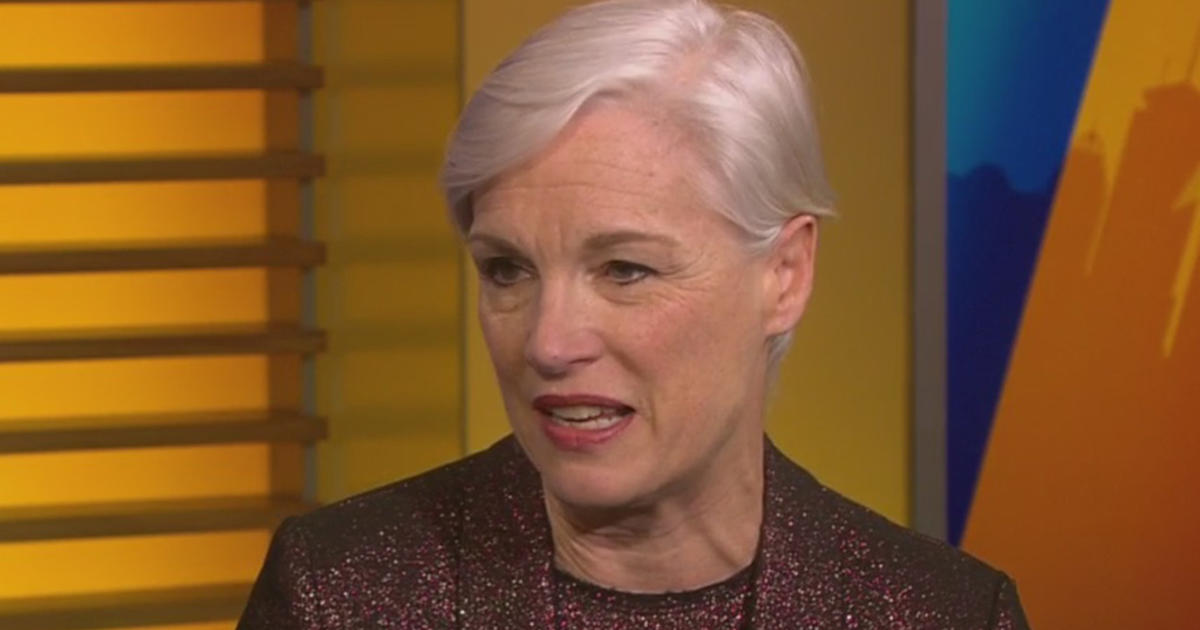 The former head of Planned Parenthood isn’t sure what impact the Supreme Court decision overturning Roe v. Wade will have on the midterm elections, but Cecile Richards says the long-term abortion debate in a post-Roe world is still just at the “tip of the iceberg.”

“We will learn a lot,” said Cecile Richards, now co-chair of the Democratic-aligned group American Bridge 21st Century. “The midterm election is only one measure of what’s happening in the country. But I do think long term, [political momentum for abortion rights] is not going to wane.”

Richards led Planned Parenthood from 2006 until 2018 and spoke to CBS News chief Washington correspondent Major Garrett for the “The Takeout” this week.

Richards frames the abortion debate in terms of the government’s role in personal health care decisions. She points to the ballot amendment Kansas voters rejected in August that would have restricted abortion rights in the traditionally Republican state.

“People across the political spectrum are saying, actually, that’s — regardless of my own personal feelings, I don’t think government should be making those decisions,” Richards said.