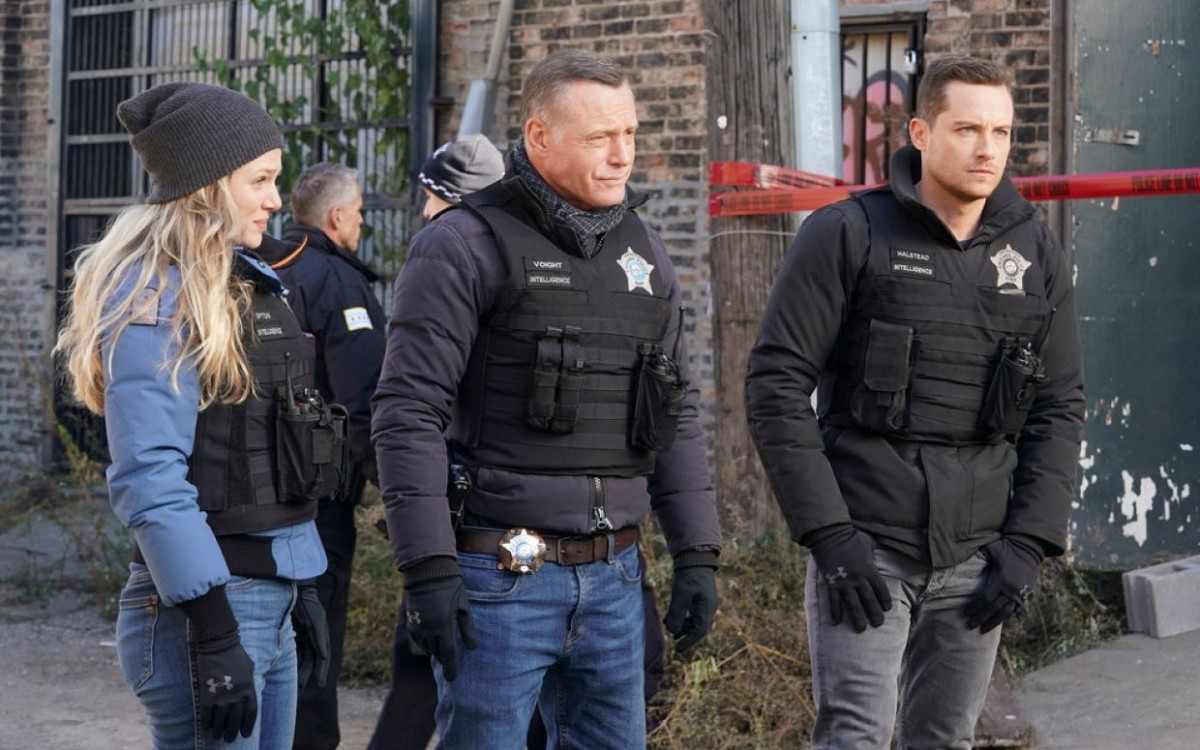 No lives or careers were left in jeopardy in the shocking Chicago P.D. season 9 finale when plans to take down Javier Escano (José Zúñiga) went awry and resulted in the death of Anna Avalos (Carmela Zumbado), Voight’s (Jason Beghe) undercover C.I., by members of the Intelligence team. But that doesn’t mean there won’t be ramifications.

What we can expect is that the aftermath of her death will be a big factor in how the story for season 10 opens, especially for Voight, who had promised to keep both Anna and her son safe and give them a new life after Escano’s cartel was destroyed.

Here’s everything we know so far:

When is Chicago P.D. season 10 premiering?

What time will Chicago P.D. season 10 be on?

Who will be leaving Chicago P.D. in season 10?

Chicago P.D. is losing one of its finest when original cast member Jesse Lee Soffer will exit the Intelligence Unit and his role as Det. Jay Halstead during the upcoming tenth season, Variety exclusively reported.

“I want to thank the incredible fans for their unwavering support during the past 10 years and want to express my deepest gratitude to Dick Wolf and everyone at Wolf Entertainment, Peter Jankowski, Matt Olmstead, Derek Haas, Michael Brandt, Rick Eid, Gwen Sigan, NBC, Universal Television, my fellow castmates and our incredible crew,” he said in a statement to Variety on Monday. “To create this hour drama week after week has been a labor of love by everyone who touches the show. I will always be proud of my time as Det. Jay Halstead.”

Another major character absence for season 10 will be that of Anna (Carmela Zumbado), who died at the end of season 9 when she was shot by Halstead and Upton. This will have a major effect on Voight this season.

What happened at the end of Chicago P.D. season 9?

The season 9 finale was all about finally bringing Javier Escano and the Los Temidos cartel to justice and giving his undercover C.I. Anna back her life so she and her son were finally free, but as so often happens, the best laid plans of Voight went awry.

Somehow Escano discovered that the Intelligence Unit was on to him, so Escano switched plans, putting Anna’s life in jeopardy. When Voight tried to explain this to Anna, she didn’t trust Voight any longer since he had lied to her previously. She escaped her police protection and fled to the bakery where she took matters into her own hands and stabbed Escano.

Unfortunately, he was still alive when Voight found him, living just long enough to make the dying statement that Anna was the one who stabbed her. Voight went off the books and tried to cover her crime, but she was freaked and accidentally pulled the trigger of the gun she was holding when she heard a police siren.

This left Halston and Upton no choice, and they were forced to shoot her. Voight was devastated after the promise he had made to keep her and her son safe and he rode with Anna to the hospital. Her last words to him were, “I’m sorry.”

Then he added, “I understand when lines have to be crossed sometimes. I also understand that certain lines can’t continue to be crossed forever. I’ve seen Voight’s growth, especially when it comes to certain situations, when it comes to the physicality of his approach, and now I’m watching a very mental and spiritual breakdown that I have to support. Win, lose, or draw, Voight is still somebody that I admire and respect. And I’m looking forward to unpacking more reasons why Atwater still admires and respects Voight.”

Related: Will Ruzak and Burgess Get Back Together on Chicago P.D.? Patrick John Flueger Weighs in on What That Means for Makayla

Are there any spoilers for Chicago P.D. season 10?

Production on season 10 of Chicago P.D. is just getting underway, so there have been no leaks from the set. But it is safe to assume that Voight and his Intelligence team will be dealing with the aftermath of Anna’s death.

Also, we can look forward to more of the Ruzek/Burgess relationship now that he has offered to buy his father’s house and give it to her for her and Makayla (Ramona Edith Williams) to live in.

How many episodes of Chicago P.D. season 10 will there be?

Season 9 had 22 episodes, so we are hoping for the same for season 10.

How many seasons of Chicago P.D. are there?

Chicago P.D. premiered January 8, 2014. There have been nine seasons of the NBC cop drama. The upcoming season will make ten.

Where to watch and live stream Chicago P.D. on TV and online

Next: LaRoyce Hawkins on How Lies Can Cost a Life on Tonight’s Chicago P.D.!