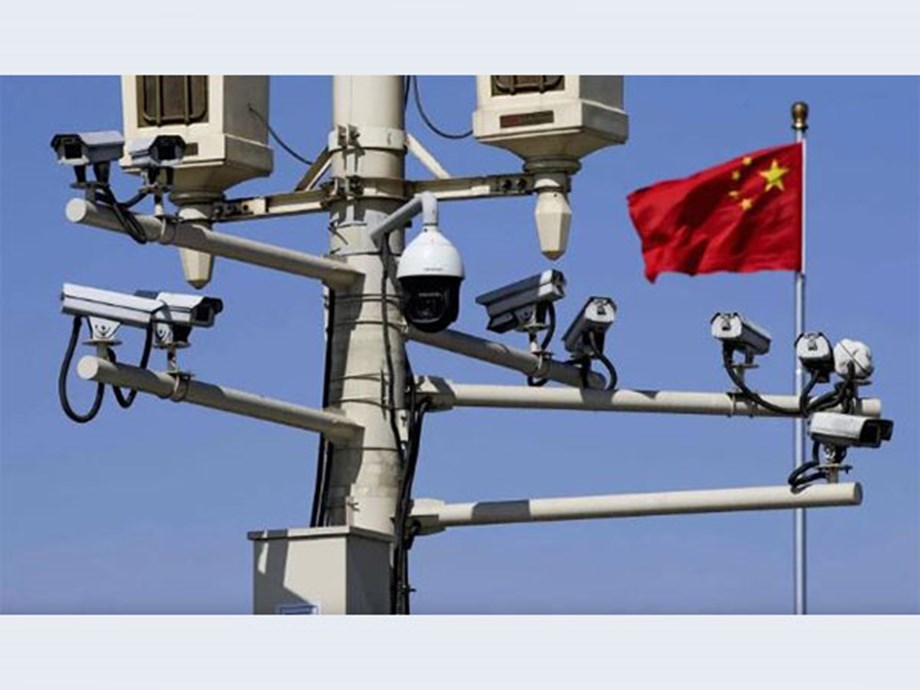 As of today, Chinese companies have supplied AI surveillance technologies to thirty-six countries with BRI projects progressing in their native lands that are prone to espionage threats. The Chinese authoritarian state in its current form has been enhancing its bid to increase surveillance upon its own people domestically and internationally, reported Tibet Press.

China’s bid to expedite monitoring capabilities and technology is not specifically intended for domestic purposes. The Chinese Communist Party (CCP) has been constantly engaging with domestic tech firms for exporting these technologies to developing countries that seem to be favouring the Belt and Road Initiative. Most of these firms are either subsidiaries of the Chinese state apparatus or are third-party firms employed by Chinese companies. This however is a significant threat to the sovereign nations of the developing world who seem to be the target for such proposals, reported Tibet Press.

Notorious Chinese behaviour with surveillance technology does not require any extensive detailing, yet it is important to recognize the intention in which such technologies are being supplied at low costs. The African Union’s building in Addis Ababa Ethiopia was found to have a rigged cluster of servers that was stealing videos across the AU’s campus, reported Tibet Press.

China had paid and built the computer network in the African Union building, and was reported to have inserted a backdoor channel that enabled it to transfer sensitive data. Thus, it would be wise to state that integrating a nation’s technology with that of the Chinese firms would endanger local confidential information that is sensitive in nature.

China’s Orwellian nature is not only worrying. Still, it is a significant threat to the other nations that seem to be willing to import Chinese technology on the pretext of security development, reported Tibet Press. These nations not only are jeopardizing their sovereign powers to an external nation but will also end up being subjected to Chinese dictates.

Hence it is important that a comprehensive cost-based analysis be done by nations that see Chinese technology as an opportunity instead of a threat; for widespread leaks and investigative reports have suggested that Chinese AI surveillance technology is a moderated mechanism that is prone to espionage threats. The banning of Huawei across different countries for 5G technology is quite telling of the concern nations face in light of Chinese advancements in the sector, reported Tibet Press.

This concern however is not only endangering the West but is an even bigger concern for the developing world which in many prospects is seen by China as an opportunity to bring under its sphere of influence. Hence, a comprehensive understanding must be initiated before nations accept Chinese offers for advanced technologies as China has had a precarious past in terms of its global outreach which should not be neglected. (ANI)

(This story has not been edited by Devdiscourse staff and is auto-generated from a syndicated feed.)