Chris Jericho scores one for sports entertainment at AEW All Out 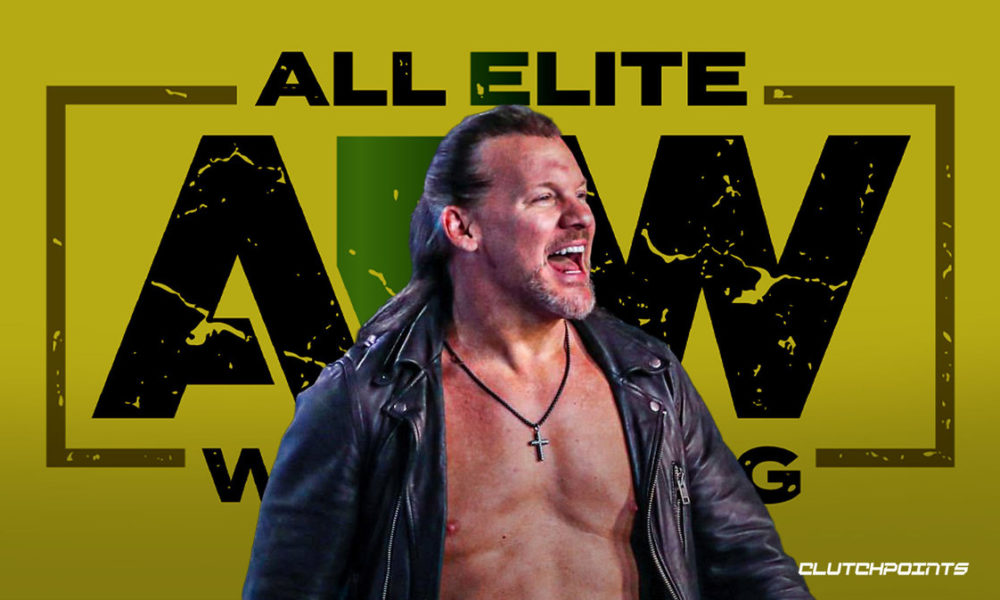 Jericho defeated the American Dragon Bryan Danielson at the pay-per-view. After the match, most members of the Jericho Appreciation Society came out to celebrate. “Red Death” Daniel Garcia did not join the rest of his faction in celebration.

The issues between Danielson and Jericho date back to the AEW Double or Nothing pay-per-view. Jericho and Jake Hager made Danielson pass out during the Anarchy In The Arena match, costing the American Dragon’s team the victory.

Danielson suffered a legitimate injury during the match. This caused him to miss the AEW x NJPW Forbidden Door pay-per-view, and miss a dream match against Zack Sabre Jr.

The American Dragon returned to AEW programming at Fight For The Fallen in late July. He faced Garcia in the main event, which he surprisingly lost.

The two faced off on a special House of Dragon-themed episode of AEW Dynamite in a two out of three falls match. Danielson came out victorious and was attacked by the Jericho Appreciation Society after the match. Garcia, however, stopped Jericho from beating Danielson down.

Garcia has been stuck between the two ever since. Danielson recognizes his potential as a professional wrestler, as does the AEW audience. Jericho, however, sees him as a sports entertainer and has sought Garcia’s loyalty.

Later on during the pay-per-view, Jericho confronted Garcia about his decision to not celebrate his victory. The wrestling legend relayed to Garcia that he would not have the support of the Jericho Appreciation Society in his match against Wheeler Yuta for the ROH Pure Championship on Wednesday. 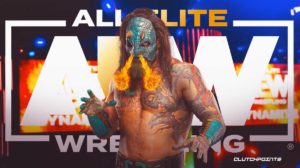