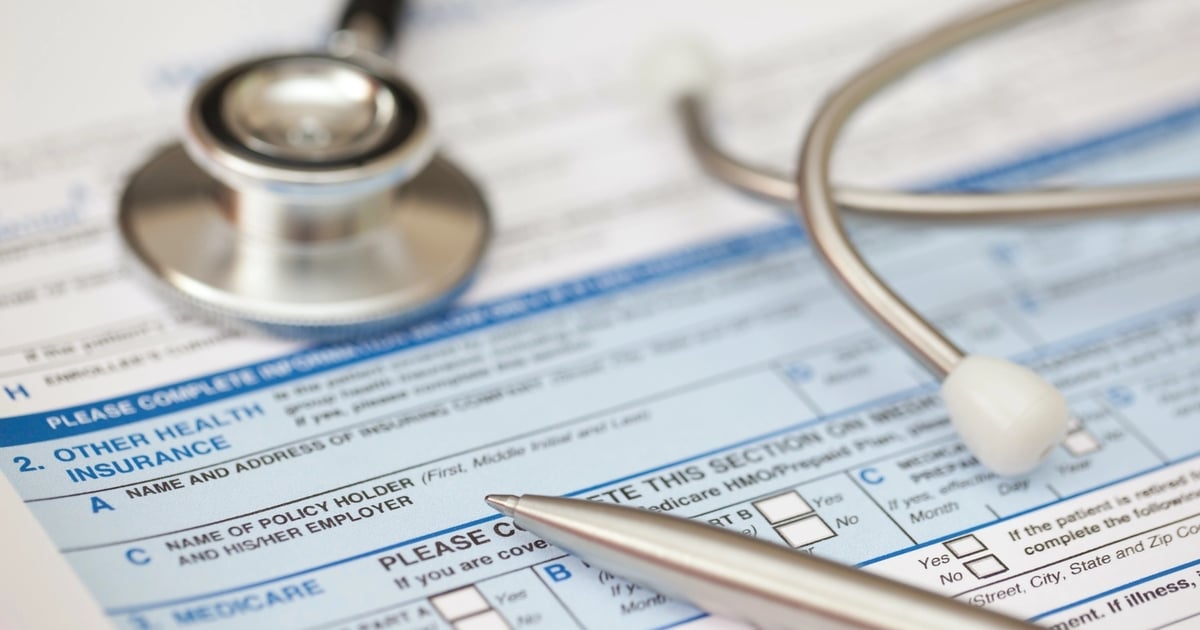 Clover Health will shrink its participation in a federal payment program that allows companies new to Medicare to manage care for individuals enrolled in traditional, fee-for-service plans.

The company did not say how many physicians it would drop from the federal Accountable Care Organization REACH program in 2023. But the change will translate to at least a $1 billion decline in revenue next year, President Andrew Toy said during Clover Health’s third-quarter earnings call Monday.

Clover Health does not disclose the number of patients for whom it manages care through ACO REACH. Toy said, however, the company will cut the number of lives it manages through the program by two-thirds.

“We are exploring alternate opportunities to support shifting fee-for-service physicians into value-based care,” Toy said. “We’re looking at potentially partnering with them in existing statutory programs, such as the Medicare Shared Savings Program.”

According to Toy, the insurtech received “a lot” of applications from physicians who wanted to partner in the ACO REACH model.

“We could have grown the program quite significantly,” said Toy, who will rise to the role of CEO on Jan. 1.

Clover Health did not disclose how much revenue the program generated so far in 2022. But uncertainty about its future led the startup to cut participation, Toy said. The Centers for Medicare and Medicaid Services redesigned the Global and Professional Direct Contracting model into the ACO REACH program earlier this year following concerns from progressive Democrats in Congress over private equity influence in the program.

Going forward, the company will seek to participate in the Medicare Shared Savings Program, which “is already statutory rules,” Toy said.

“It’s a much more defined rulemaking process like it is on the Medicare Advantage side,” Toy said. Clover Health does not participate in the Medicare Shared Savings Program.

The decision represents a strategic shift by the insurtech. By this time last year, Clover Health had generated more than half of its total revenue through Direct Contracting, which is now ACO REACH. The company had planned to generate more than two-thirds of its revenue through Direct Contracting in 2022. Clover Health has been one of the largest participants in the innovative payment program, as measured by number of lives covered.

An increase in medical expenses also pushed Clover Health to reduce its participation in the program. The insurtech reported a non-insurance medical loss ratio of 104.2 during the quarter, meaning it lost money on every patient whose care it managed through ACO REACH. It seeks to achieve a non-insurance MLR of 100 in 2023, said Toy, which means the company wants to break even on the costs of its traditional Medicare enrollees.

The company’s net loss grew 118.2% year-over-year to $75.3 million during the quarter on revenues of $856.8 million, driven by a rise in Medicare Advantage and ACO REACH members’ healthcare bills. The number of Medicare Advantage enrollees grew 30.9% to 88,136.

The insurtech has enough capital to sustain the business through 2023, Chief Financial Officer Scott Leffler during the call. The company holds $782.7 million in total cash and investments.

A Cowen analysis in August estimated Clover Health needed to raise $400 million to make it to 2024.

“We are looking across our entire business to make sure we’re operating at our most efficient level as part of our overall, broader effort toward profitability,” Leffler said.