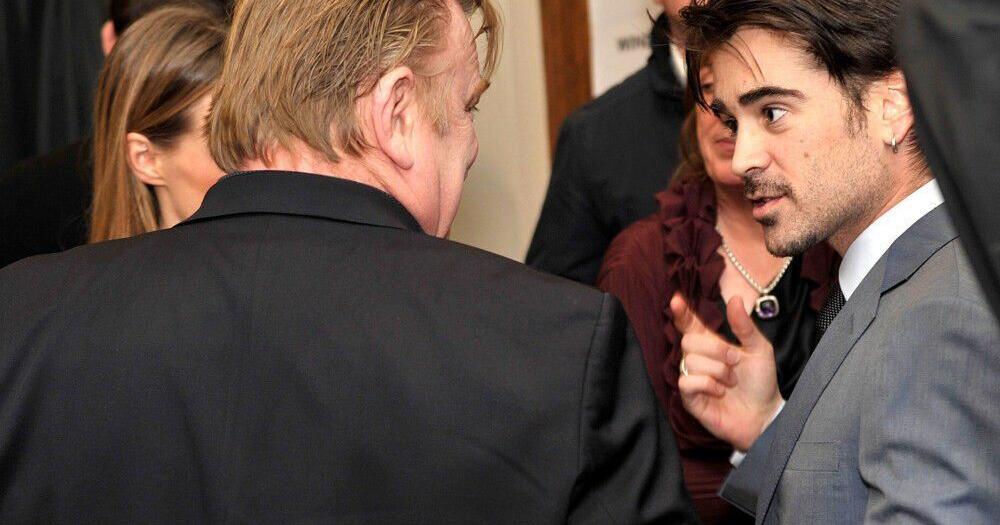 Colin Farrell hopes to continue working with his ‘The Banshees of Inisherin’ with Brendan Gleeson and Martin McDonagh.

The pair both star in the latter’s latest black comedy and his 2008 hitman comedy ‘In Bruges’.

And all three are keen to carry on making movies together.

Speaking to Empire magazine, Colin, 46, said: “Oh God, I’d love to do another with the two boys.”

The 52-year-old director-and-screenwriter agreed: “We will have to do it again.”

Brendan, 67, joked that he hopes he’s still alive by then, but admitted with the power of filmmaking and Martin’s writing skills, he could still make it possible.

He said: “I just hope I’m above ground then. But knowing Martin’s writing, that’s not really necessary.”

Colin has recalled how much younger they looked in ‘In Bruges’.

The new film centres on a conflict between two friends. And Brendan recently described the film as an exploration of male relationships, and he feels the theme is particularly “pertinent right now”.

He said: “I’m glad to see male friendship as something valuable at the moment when the readjustment of everyone’s relationships with everybody is under reconsideration.

“The valuing of male friendship against a bromance to me is very deep and pertinent right now.”