College football is back and already wild, plus the Donovan Mitchell move makes so much sense for the Cavs 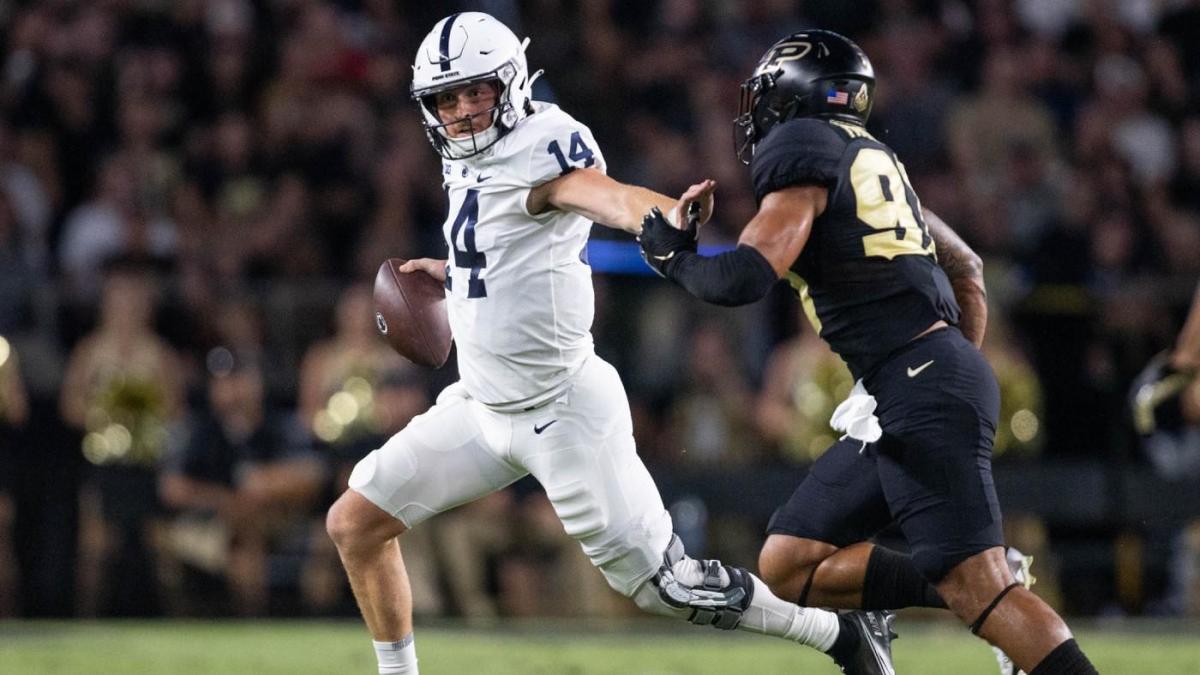 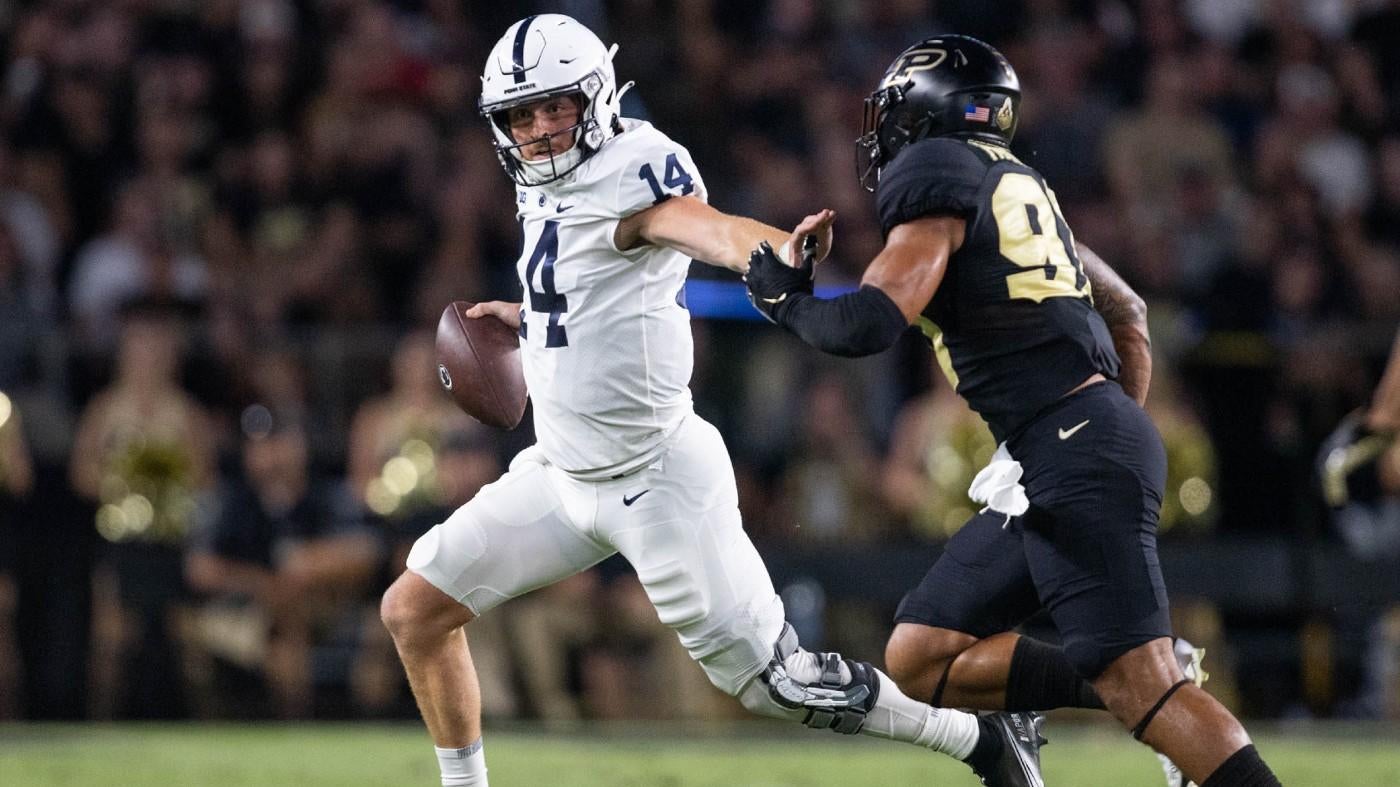 Happy Friday, everyone! You’ve made it through the last NFL-free week of the year, and we have a full slate of college football upcoming.

Let’s get right to it.

The Cavs are ready to win right now. Donovan Mitchell is the latest and biggest piece of the puzzle. Cleveland acquired Mitchell in a blockbuster trade with the Jazz that continues Cleveland’s ascension and confirms Utah’s rebuild. Here are the details:

This is a huge, huge trade for Cleveland. Mitchell, who turns 26 next week, is an absolute star. He’s been an All-Star each of the last three seasons, and he has at least 25 points per game each of the past two seasons. For what it’s worth, the last Cavalier to average 25 points per game in a season is LeBron James. Mitchell is even better in the postseason: His career 28.3 PPG in the playoffs is sixth all-time (min. 30 games), just barely behind James.

That’s the exact type of backcourt scoring the Cavaliers need, writes NBA expert James Herbert. Credit Cleveland for even getting to a spot where it could acquire a star. In 2018-19, the Cavaliers went 19-63, tied for the second-worst record in the league. Since then, they have added…

All of those players are 24 years old or younger and, along with Mitchell, form a strong core. While neither Garland nor Mitchell are very good defensively, the Mobley-Allen pairing protecting the rim should assuage some of those issues. Here’s how Twitter reacted to the trade. Finally, while Mitchell had long been linked to the Knicks, New York actually made the smart decision, opines NBA guru Brad Botkin.

… AND ALSO A GOOD MORNING TO RUSSELL WILSON

Broncos Country, let’s Ride… for the foreseeable future. Russell Wilson signed a five-year, $245-million extension that keeps him in Denver through 2028.

Not so honorable mentions

Week 1 of the college football season got underway last night and if last night is any indication, we’re in for a wild ride.

Oh yeah, did I mention the Backyard Brawl was awesome, too? It was.

Now, what should we be looking for this weekend? Dennis Dodd has answers, including a big opportunity for No. 7 Utah at Florida.

As for the best places to put your money, we have plenty of gambling advice:

Get into the action by playing our College Pick’em games for your chance to win the $100,000 weekly jackpot! Are you in? Get the CBS Sports App or visit our College Pick’em lobby to get started. Good luck!
*No purchase necessary. See Rules for details.

Who’s more dangerous in the postseason: Dodgers or Mets? ⚾

The top two teams in the NL — the Dodgers and the Mets — met for the seventh and final time this season Thursday with the Mets winning 5-3 to take the season series 4-3. The good news for the Dodgers? Clayton Kershaw returned and pitched well. Oh, and they’re still seven games up on the Mets for first in the NL.

The bad news? It was Los Angeles’ first series lost since late July.

But who is the more dangerous postseason team? Our MLB experts answered that in the latest Batting Around roundtable, and Dayn Perry says…

NFL teams that could go from worst to first 🙌

Entering last season, the Bengals were coming off a 4-11-1 season, Joe Burrow was returning from a torn ACL and the biggest storyline surrounding Ja’Marr Chase was that he couldn’t catch. Fast forward a few months and the Bengals made the Super Bowl, Burrow established himself as one of the league’s best quarterbacks, and Chase had a rookie year for the ages.

It’s funny how quickly things can change in the NFL — remember, it stands for “Not For Long” — and that’s especially true for worst-to-first teams

Since the NFL realigned its divisions in 2002, there have been 27 teams that finished last in their division one year and first the next. Which team or teams could join that list in 2022? NFL expert John Breech took a look at all eight candidates, and his top choice is a team that would have to dethrone the Bengals to do it.

What we’re watching this weekend 📺