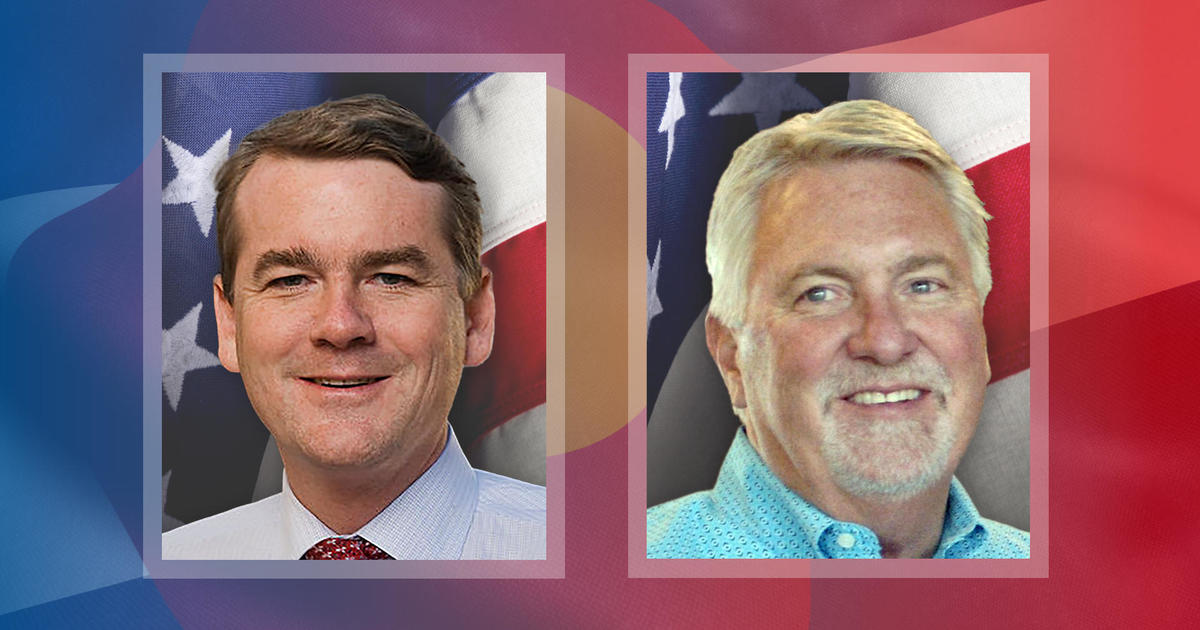 If O’Dea were to win, Republicans would pick up a seat. Bennett did not win with majorities in his previous Senate races. Both Trump and Mr. Biden have disapproval ratings that are higher than their approvals in Colorado.

O’Dea, the CEO of a construction company he founded 30 years ago, campaigned on inflation, and his support of abortion access. He has focused on the economy and blamed Democrats for inflation and frequently pointed out that Bennett voted for the $1.9 trillion COVID-19 economic relief package this year.

Bennett, meanwhile, has highlighted O’Dea’s opposition to “late-term” abortions — the Colorado Sun reported that the Republican supported a Colorado ballot petition in 2020 to ban all abortions after 22 weeks. But O’Dea says he supports abortion rights for the first 20 weeks of pregnancy, a far more moderate view than most Republican candidates. Coloradoans rejected the 2020 ballot measure banning abortions after 22 weeks by a 60-40 margin. Colorado was also the first state to pass a law legalizing abortions in 1967, six years before Roe v. Wade was decided.

Senate Minority Leader Mitch McConnell called O’Dea “the perfect candidate for the nature of your state” at a Colorado fundraiser for him in July, according to Axios. At the time, he added: “I wanted to dispel any notion that you may have that we’re not going to play in Colorado.” But the contest remains one of the lowest-spending battleground Senate races in the country, with Bennet outspending O’Dea by a margin of 2-1 on ads.

In 2020, Bennet launched an unsuccessful presidential bid, dropping out after the New Hampshire primary.

It wasn’t until October that some of the bigger national names were involved in the campaign.  That month, President Joe Biden traveled to Colorado to designate a national monument with Bennet, and O’Dea attended a fundraiser in Texas hosted by former President George W. Bush and his wife, Laura Bush.