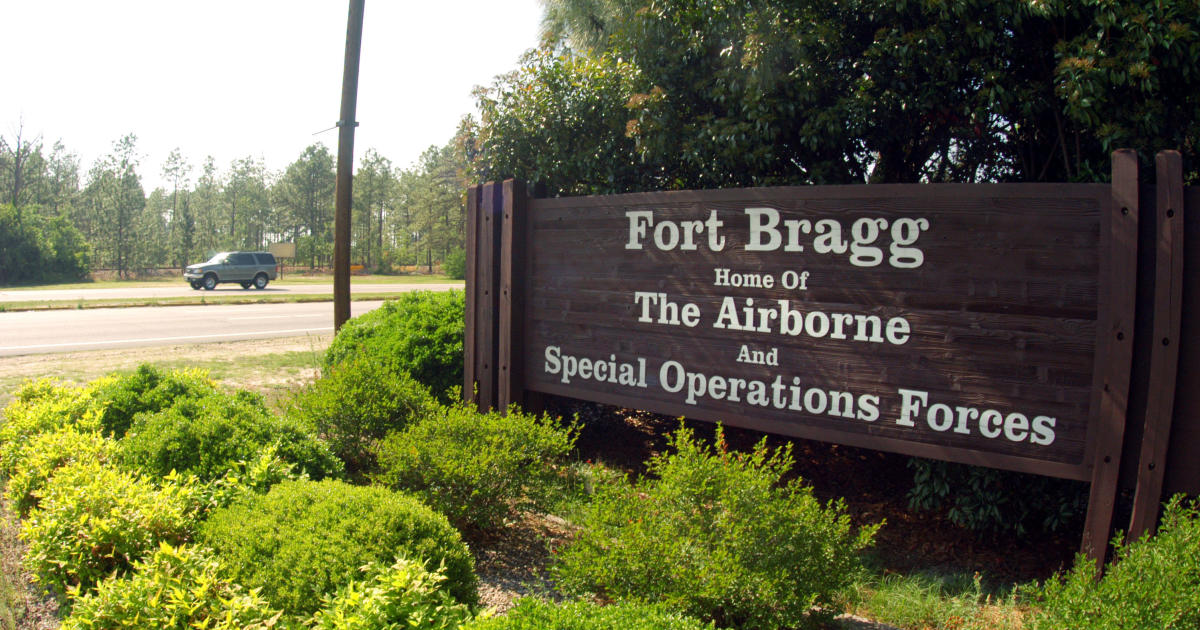 The commission tasked with reviewing Confederate-inspired names of military assets has recommended in its final report to Congress that the Defense Department rename or remove hundreds of items.

In the wake of the killing of George Floyd and a national conversation about race in America,

Congress’ 2021 defense bill mandated a new entity, the Naming Commission, identify whether hundreds of military assets, including U.S. military bases, memorialize the Confederacy and should be renamed.

The commission estimates it will cost about $21 million to rename the nine bases.

The second part of the commission’s report identified items at U.S. military academies that should be removed or renamed, and the third part of its report, released to the public on Monday, lists hundreds of assets like street and building names the commission recommends the Defense Department rename or remove. In total, the commission estimates it will cost $62.5 million to implement the recommendations in the three parts of its final report.

Retired Army Brig. Gen. Ty Seidule, the vice chair of the Naming Commission, told reporters last week that the commission reviewed around 1,100 assets from across the services linked to the Confederacy.

The commission specified new names for the nine bases, but for the rest of the hundreds of items, the commission identified what needs to be renamed or removed and is leaving it up to the services to decide on new names. That includes new names for two U.S. Navy ships – the USS Chancellorsville named after a Confederate-won battle, and the USNS Maury, named after a commander in the Confederate Navy.

The commission received more than 34,000 submissions from the public with suggested new names on its website last year. Close to 500 of those names are included in the third part of the commission’s report as suggestions the Defense Department should draw from when deciding on new names.

The late former secretary of state and chairman of the Joint Chiefs of Staff, Gen. Colin Powell and a recent Medal of Honor recipient, retired Col. Ralph Puckett, are included in the list of suggested names.

The commission provided its report to Congress Monday, ahead of the October 1st deadline. According to the 2021 defense bill, the defense secretary has until January 2024 to implement the recommendations.