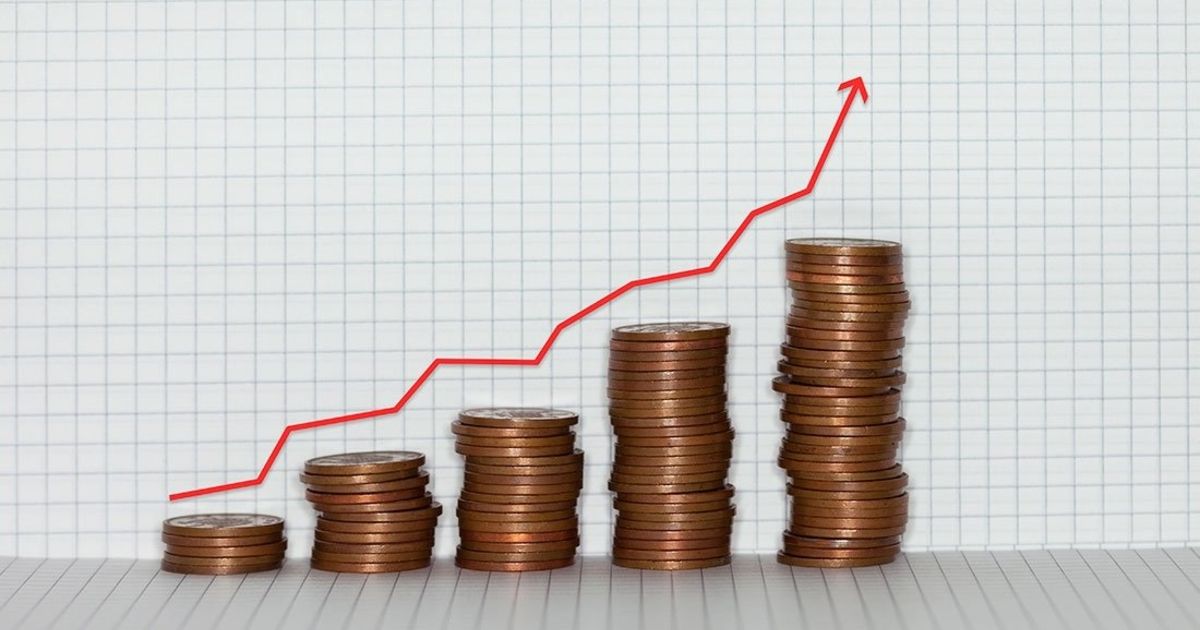 CommonSpirit Health has issued a pair of bonds as it aims to raise $1.5 billion to cover past and future expenses.

Chicago-based CommonSpirit will use the proceeds to refinance prior debt, reimburse prior capital expenditures and fund general corporate purposes, according to documents the not-for-profit Catholic health system published on Friday.

It’s common for large organizations to refinance when bullet payments—lump sums that cover all of an outstanding debt—are approaching, said Kevin Holloran, senior director at credit rating agency Fitch Ratings. In a down market, CommonSpirit wouldn’t want to liquidate cash to make those payments, he said.

“It doesn’t really move the needle on their total debt load that’s outstanding,” Holloran said. “Rates are still pretty favorable even though, when you compare them to last month, they’re higher,” Holloran said.

CommonSpirit typically enters the bond market every one to three years, Lisa Zuckerman, senior vice president of treasury and strategic investments at the health system, said during a call with investors Tuesday.

Issuing debt gives CommonSpirit a cushion on its balance sheet in a “punishing environment,” Zuckerman said. The health system reported a $1.85 billion net loss for fiscal 2022 last month, closing out the year with a negative operating margin. However, the company retroactively added $260 million in additional net income in the first half of this year, after the Centers for Medicare and Medicaid Services approved a California policy designed to support hospitals that treat Medicaid enrollees and uninsured patients.

Earlier this month, Fitch upgraded CommonSpirit’s debt to A- with a stable outlook. S&P Global Ratings and Moody’s Investors Service rate the company A- and Baa1, respectively.

A recent Moody’s report noted the benefits of CommonSpirit’s size and diversification in service offerings and care delivery options.

“This is a really great vote of confidence in the strength of CommonSpirit in achieving a lot of what we’d hoped to do through the merger” of Catholic Health Initiatives and Dignity Health in 2019, Zuckerman said on the investor call.

CommonSpirit has plans for growth. Upcoming projects include a new patient tower at California Hospital Medical Center in Los Angeles, expansion of home care sites in California and a partnership with Kindred Behavioral Health to build an inpatient facility at St. Joseph’s Westgate Medical Center in Glendale, Arizona.