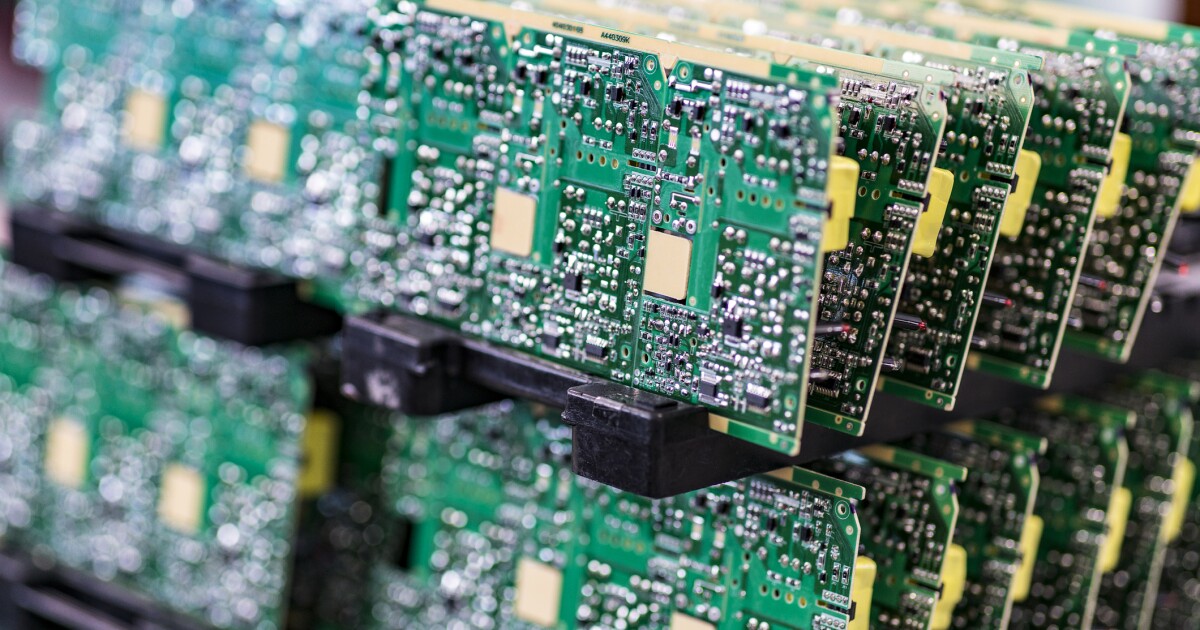 While China may have recently closed the military capability gap, Sen. John Cornyn (R-TX) has introduced legislative language that could spoil the Chinese Communist Party’s predatory military plans in one fell swoop.

Building off the important work of former President
Donald Trump
, who imposed 25% tariffs on Chinese-made microchips, the senator’s
amendment
to the National Defense Authorization Act (NDAA) would restrict the U.S. from purchasing microchips from companies that work with the CCP.

Microchips are what make much of America’s modern warfare equipment hum. Yet, the U.S. remains dependent on
China
for its supply. That’s a problem when companies with ties to the CCP make them and sell them to contractors and suppliers working with the federal government. And it’s especially a problem when the bulk of China’s strategy to defeat the U.S. military hinges upon these chips.

According to a new report released in October by the Special Competitive Studies Project, China is seeking to use advanced technologies to apply military force “with the aim of eroding or even leapfrogging the United States’ military strengths.”

China wants to become the “first movers” in “intelligentized warfare” — warfare that uses emerging technologies such as AI, 5G networks, and quantum computing to beat military rivals — to supersede the U.S. as the world’s leading superpower. And it’s developed a
Made in China 2025 road map
to make becoming a global leader in artificial intelligence (AI), 5G wireless, quantum computing, and other related industries a reality in dangerously short order.

Guess what technology is necessary to operationalize this intelligentized warfare
technology
? You guessed it: microchips. So why would Congress allow the federal government to purchase ones that have ties to the same CCP trying to use them to destroy America and its interests? That doesn’t sound safe — not by a long shot. It raises many issues, including but not limited to the prospect of future supply chain problems and backdoors that could lead to cyber-attacks and espionage.

While both sides of the aisle agree on the need to reduce dependency on these Chinese-made chips, they have disagreed on the best approach.

Some opposed the CHIPS Act, which aimed to reduce dependency on this foreign technology by bolstering U.S. production, because they found its $250 billion price tag too expensive and too favorable to large, wealthy corporations. Sen. Cornyn’s NDAA proposal eliminates all those concerns. It doesn’t spend a ton of money we don’t have; it doesn’t even ban all microchips — it just gets to the root of the problem by stopping microchips built by companies with known ties from the CCP from coming the federal government’s way.

After hearing the chilling speeches and proclamations that came out of the CCP’s 20th Party Congress last month, including the party’s plans to prioritize tech and innovation for strategic purposes, every legislator should agree that protecting America from potential Chinese technology threats should be a top national priority. Passing the Cornyn amendment to the NDAA would be a great place to start.

Here’s hoping the rational heads prevail. Our national security depends on it.